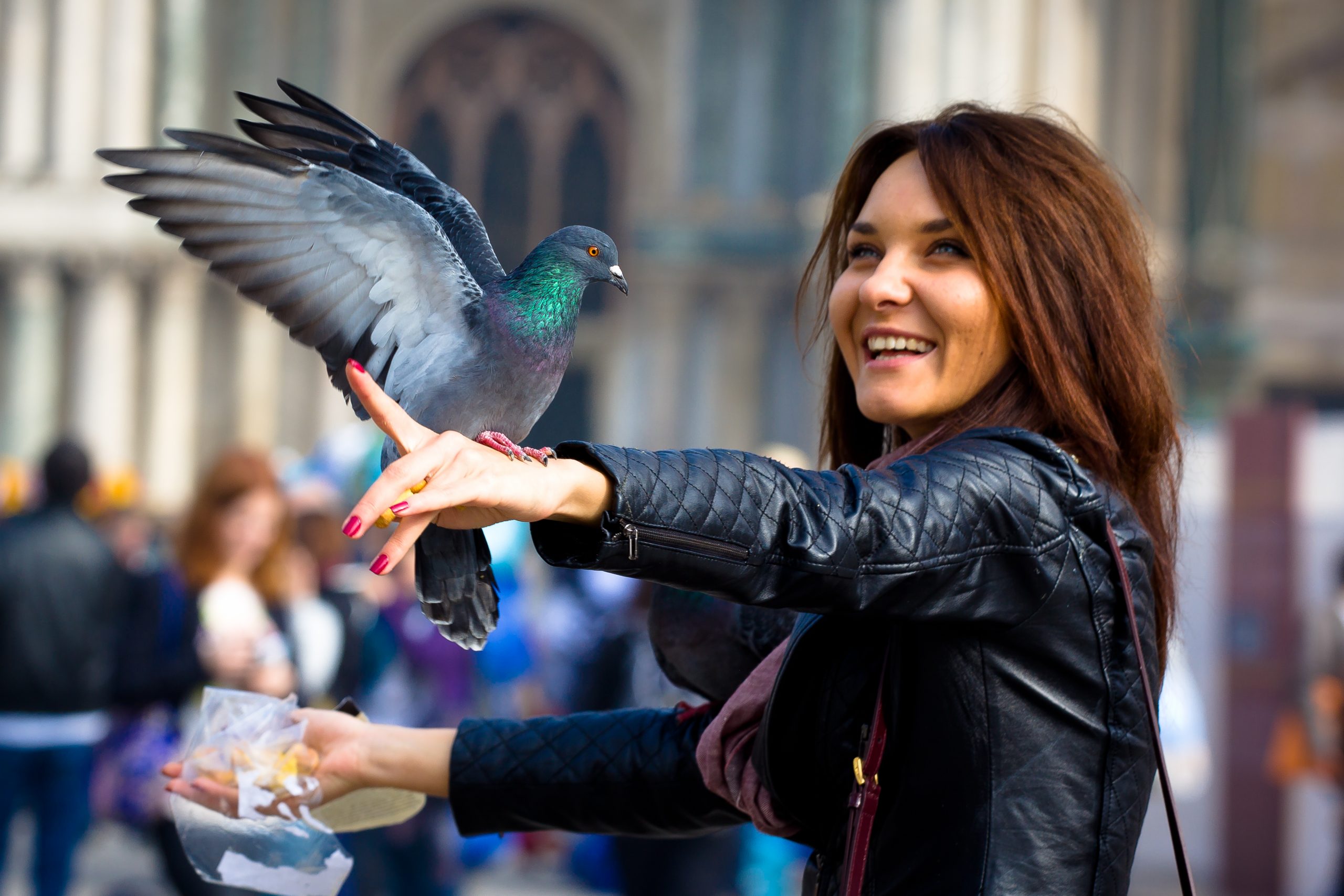 You’ve finally arrived in Cuba and it’s absolutely picturesque—pastel houses, cobblestone streets, turquois beaches—and you don’t want to forget a single detail. You pass by a large decorated building ornamented with security guards; it looks impressive and important, so you snap a few pictures to show your friends back home. Before you’ve even put your camera down, a scowling security guard is blocking your view, demanding to see your camera, and interrogating you as if you’re some kind of criminal. You don’t even know what you’ve done wrong!

When it comes to foreign laws, ignorance is not bliss. An innocent mistake can lead to more than just a scolding; knowing the laws of the land can save you from hefty fees or even jail time. Here are a few of these unfamiliar rules to look out for when traveling.

What you might not have known in the scenario above is that taking pictures of government buildings in Cuba is illegal. In fact, photographing military, police, or government buildings—which sometimes include palaces or even airports—is prohibited in several countries, including Algeria, Saudi Arabia, Uganda, and Vietnam. Uganda and Saudi Arabia take it a step further, requiring you to obtain permission from any local person you photograph. While there is a slim chance that violating this law will result in jail time, at the very least you may get a stern reprimand.

Singapore is famous for its spotless, orderly communities, but maintaining this level of cleanliness requires strict regulations. Littering, jaywalking, and failing to flush the toilet can result in large fines, and in order to eliminate the possibility of stepping on gum or finding it under a local park bench, Singapore has banned selling or chewing gum throughout the entire country.

Some small exceptions apply: Therapeutic dental or nicotine gum is allowed with special permission, but a $700 fine is given to anyone who spits it out in the street. Tourists are permitted to bring up to two packs of gum into the country, but attempting to smuggle in any more could land you a sentence in jail for up to a year or a fine of over $5,000, so it may be wise to stick to mints.

Over the centuries, pigeons have become iconic residents of Venice, Italy, especially Piazza San Marco (St. Mark’s Square). However, due to an overpopulation of these winged scavengers, Venice outlawed feeding the pigeons and began slapping a $700 fine on anyone caught doing so. This law received heavy backlash from birdseed vendors and locals who viewed pigeon feeding as an important part of Venetian culture, but local authorities declared the pigeon surplus a threat to both public health and historic monuments. To prevent famous statues and old mosaics from being scratched up, pecked at, and pooped on, Venetians have abandoned the bird-feeding tradition.

If you were going to a play at the Odeon of Herodes Atticus (a stone theater built in AD 161), what would you wear? Anything but stilettos. Officials have banned high heels from several historic sites in Greece in an effort to prevent damage to monuments. According to those in charge of preservation efforts, thin heels put an enormous amount of focused pressure on the delicate marble flooring of the Odeon, causing it to decay or even crack over time. Choosing to wear potentially damaging footwear won’t get you thrown in prison or heavily fined, but you may end up having to carry your shoes instead of wearing them.

Empty on the Autobahn

If you’re road-tripping on the Autobahn, make sure to fill up your tank before you go—running out of gas can cost you $82 in fines, and that amount goes up if you put anyone in danger while doing so. In fact, stopping for anything short of an emergency can take a chunk out of your trip budget. Running out of gas is considered preventable and therefore does not count as an emergency, so consider yourself warned and take an extra gas can just in case! In addition, walking on the Autobahn is not only dangerous but also a punishable offense.

The dazzling city lights of Dubai may seem to provide a romantic atmosphere, but the law suggests you leave your romance at home. In the United Arab Emirates, public displays of affection are punishable by jail time. Married couples are permitted to hold hands, but kissing or any other PDA is strictly prohibited, even if you are married. Unmarried, nonrelated couples are also forbidden from being in any private area alone together. Kissing on the cheek as a formal greeting is usually acceptable but is done at your own risk. Dubai is an incredible destination, but make sure you read up on the public decency laws and dress code before you go.

Traveling to new places is exciting, but be sure to study the laws and customs of your destination prior to your trip. A great resource to consult is www.gov.uk, which provides a “Foreign Travel Advice” page that allows you to quickly search for tips by country. There are many other books, videos, and websites designed to help keep you out of trouble. If you take the time to learn a culture’s do-nots, you won’t face unexpected setbacks while checking off your list of travel to-dos.