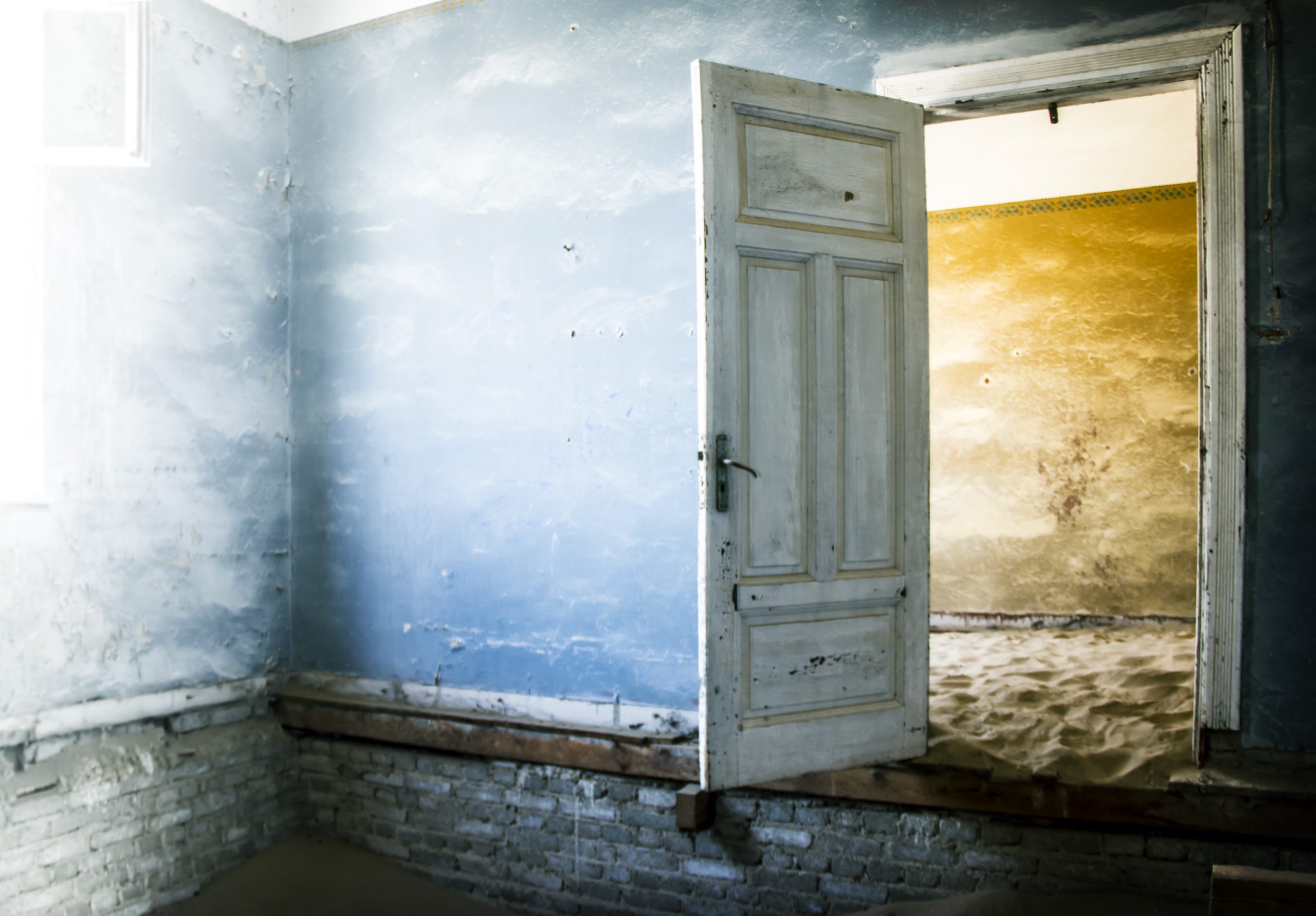 What is the appeal of abandoned buildings? That depends on the explorer. Many explorers take their cameras to capture the texture of the decaying walls and the eerie lighting of the sun shining through holes in the roof. If they’re lucky and looters haven’t taken everything from the site, photographers might also find relics from the time of the abandonment. However, many urban explorers say there is an unspoken rule to leave the site as it was found, ensuring that the building avoids the look of recent human presence. Many urban explorers also upload their photos of abandoned sites to their blogs or websites to share their adventures with other explorers.

The word urban usually refers to anything in the city, but urban explorers have broadened the definition to refer to anything that shows human influence, meaning that an abandoned cabin in the middle of the woods is fair game for urban explorers. The categories of urban exploration are endless; there are abandoned churches and factories, school buildings and malls, barns and stadiums. Explorers can roam entire abandoned cities or search for a derelict house in the Russian wilderness. Sometimes these buildings didn’t have the necessary funding for restoration. Other times, entire cities were abandoned when inhabitants lost their jobs. Once the people have left and looters have taken everything of value, plants begin to grow in places they were formerly not welcome, and feral dogs and cats happily find shelter in the building. Depending on the location of the site, graffiti artists might visit once in a while, otherwise there is very little human influence beyond the occasional urban explorer. The following are examples of some popular sites.

In the middle of the Namib Desert, there is a small abandoned town. The buildings have the bones of majesty, but their facades are slowly being weathered away by sandstorms. Sand has found its way into most buildings and continues to take over the once-wealthy, diamond-mining town. Urban explorers take advantage of the unique contrast between the peeling paint on the walls and the sand piled against interior doors. Many of the buildings were built by German architects, which brought European architecture to the African desert, another unique aspect of the site. Some rooms in one building have been restored, including a dining room, bedroom, and bowling alley, to show the luxury that Kolmanskop residents enjoyed before abandoning the town, but for the most part, buildings have been left to the sands. Visit www.kolmanskop.net to see more photographs of the town, learn more about the history of the town, and plan your own trip there.

For the past decade, the migration out of Detroit has made headlines. Many buildings have been abandoned and looted, and graffiti artists still use the derelict buildings as their canvases. It is illegal to enter many of the buildings, but many urban explorers ignore the risk. Their goal is to document the decline, including the derelict St. Agnes cathedral. Photos depict gothic architecture partnered with modern graffiti. The majesty of the pointed arches of the ceiling and the windows gives way to the coarseness of the patchy plaster and missing bricks.

In Cambodia, moss and lichen climb up the walls of derelict buildings built for French colonists in the early twentieth century. Tourists can stand on well-worn balconies and look across the green Cambodian landscape of Bokor National Park and then escape back into the ruins of the once-elegant town. The town’s early twentieth-century architecture makes Bokor Station Hill both an exciting and sobering stop for tourists in Cambodia. Hundreds of Cambodian servants died building the resort, and the luxurious buildings in the jungle landscape serve as a reminder of the dark consequences of European colonialism. When visiting the ruins, many visitors explore the rest of the national park, including rice fields and a waterfall. To get the most out of your trip to Bokor Station Hill, we recommend reading up on Cambodia’s history to appreciate the significance of Bokor Station Hill.

Previously a place of learning, a school in Beaver, Iowa, now serves as a destination for urban explorers unafraid of structurally unsound buildings. Old desks, tables, and chairs lie on their sides in the middle of a pile of old wood. Windows are broken and steel beams are rusted; the second-story chalkboard is still intact, even though the floor isn’t. Barb and Dave Else published a book entitled For All the Small Schools to document abandoned schools in Iowa. They explain that small schools in rural Iowan towns were abandoned in the 1940s in favor of sending children to larger schools. Their book features over 200 abandoned schools and is a great place for urban explorers to begin looking for their next adventure. However, it is important for urban explorers to remember that danger lurks in all abandoned buildings. Costly asbestos removal often prevents these old schools from being torn down, and though it may be disappointing, it is safer to look at the building from the outside.

Urban exploration is more than just looking at abandoned buildings. Photos of abandoned buildings fill an innate human desire to see what life would look like without us. How do humans impact the world? When Kolmanskop was inhabited, people in the town kept the sand out of their homes and watered their landscapes. Now, the plants are gone and the sand has taken over. These photos also bring us closer to our own mortality. What will our own homes look like when we die, when they are still here and we are not? Some urban explorers also want people to see the beauty in abandonment. They often trespass and brave structurally unsound buildings to get a photo that depicts the past wealth and happiness with the present decline and abandonment. Restored buildings are great for learning about past life, but abandoned buildings portray the transience of the past and the fleeting reality of the present.