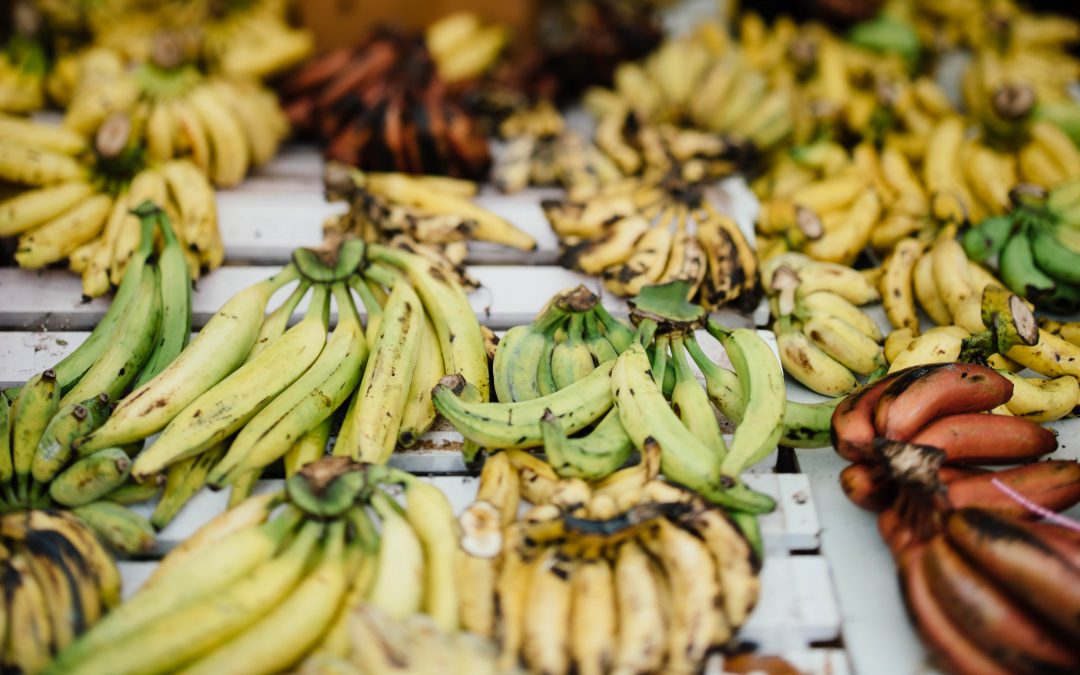 If you’re leaving work in San José, Costa Rica, you’re lucky if you’re not in the dead center of downtown, where well-designed and overpriced American chains like Taco Bell and McDonald’s infest every street corner and occupy cherished on-the-ground, tourist-accessible real estate. If you are there, plan on walking a few cuadras or taking a bus to escape the constant press of people. It shouldn’t take you long to spot some sign, probably hanging above an open door and most likely sporting “SODA” in bold sans serif. Don’t let the name mislead you; if you’re looking for caffeine, you’re more likely to find freshly ground black coffee from the hills of Heredia. The soda isn’t a drink bar; it’s a café.

Whether or not you’re a regular, you’ll greet the café (“Buenas”) and the diners will echo your greeting. The señora at the counter will call you señor or señora if this is your first time meeting. If it’s not, then she’ll call you whatever adjective most superficially describes you, be it fatty, cutie, blackie, whitey, skinny, or good-looking. It’s never meant as a compliment or an insult; it’s a guileless observation.

You could order an olla de carne and pick through the nearly-whole vegetables in the rich, dense beef stew if it’s cold outside. You could ask for a chifrijo and enjoy fried pork cubes on rice and beans with a generous helping of tomato, avocado, and cilantro piled on top, protected by a fence of tortilla chips marching along the rim of the bowl and sealed with fresh lemon juice. But more than likely, you’ll order the casado.

The señora at the counter writes your order in careful, wide cursive on a pad of paper with a ballpoint pen. Within minutes, she busses a broad plate to your table. This isn’t the kind of food you eat on the go. The casado is said to be called “the married” because only men who are married eat that well. Your casado plate will likely be half white rice—but not just any rice. The dry kernels were fried in oil, cooked in chicken broth, then refried right before serving. Each spoonful is packed with flavor.

Spilling over your rice is a helping of soft black beans that were cooked in onion, garlic, and salsa lizano, a condiment unique to the green hills of Costa Rica. You’ll find fried plantains—maybe sweet and maybe savory, depending on whether it’s meant to be a vegetable or dessert. There may be boiled chicken or seared steak and fried yucca—a starchy root and a cousin of the potato, but much stringier and more flavorful. It will share plate space with a salad of diced tomatoes and onions with a sprinkle of confettied cabbage, glistening with fresh lemon juice. I hope you came hungry, and I hope you’ve already eaten vegetables today, because, although this tiny country contains 6% of the world’s biodiversity, there’s not much green on your plate.

Don’t bother asking for water; you’ll be offered a fresco, which may come as a cool oatmeal drink with cinnamon and lots of sugar. If you want to drink the local bounty, ask for any of a variety of fruit drinks that are made by blending fresh mangos, tamarindos, or pineapple; straining out the fruit; and ladling in the white sugar.

Take your time with your food. It’s the biggest meal of the day, and you’ve earned it since you’ve been at work since before 6:00 AM along with the rest of the early-to-rise country. That being said, you’ll have to take your time with your food. Just like some cultures prefer chopsticks, Ticans use spoons almost exclusively. Good luck with that salad.

Pay for your meal at the register, despedir yourself of the rest of the cafe occupants (“Adiós!”), and head out to catch a bus in the warm afternoon rain. Later on, you may go to a Saprissa soccer game at the Savannah Arena or catch a show at the Teatro Nacional. But if you’re looking for an immersive experience in Costa Rican culture, you can bet you’ll get a taste of it during lunchtime in San José.