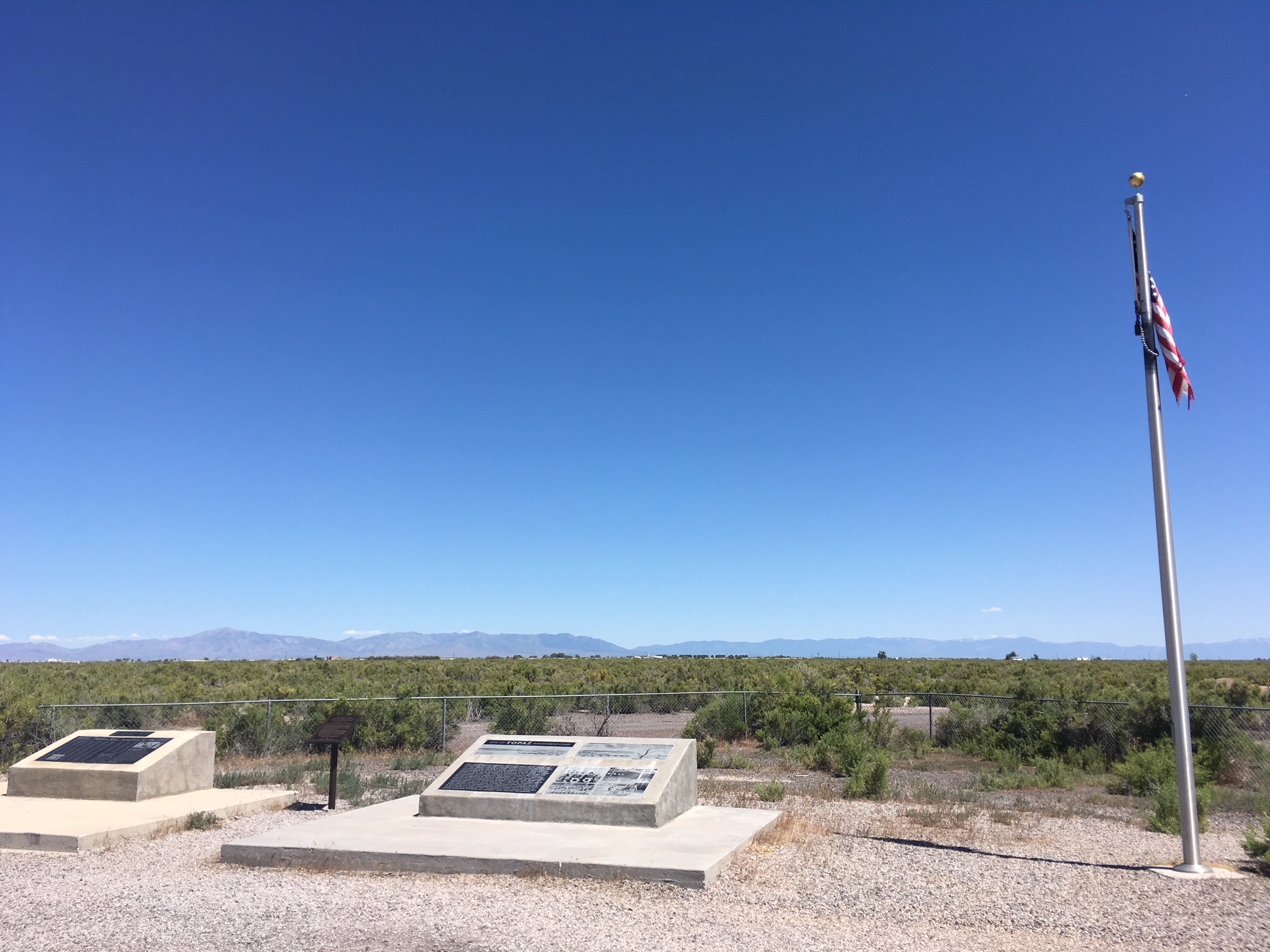 You don’t always need to travel halfway around the world to find poignant, moving historical sites. More than likely, there are several that are right in your backyard. Living in Provo, Utah, I was shocked to discover that Delta, Utah—just a mere hour and a half from my school—had hosted one of the many Japanese internment camps during World War II.

My wife and I made the drive and visited the beautiful museum dedicated to those who resided in Topaz internment camp. We walked around what’s left of the actual camp and payed our respects at a monument dedicated to Topaz internees who decided to fight for America in WWII, despite having been deprived of their fundamental rights.

The ugly, barren landscape; extreme weather; tiny barracks made of pine boards and covered in tar paper; privation of liberty; and myriad difficulties that these people experienced caused reflection; it created a desire to understand the difficulties of the past and ensure that we build a world in which the past cannot be repeated. I believe a quote posted at the museum said it best: “History, despite its wrenching pain, / Cannot be unlived, but if faced / With courage, need not be lived again.”