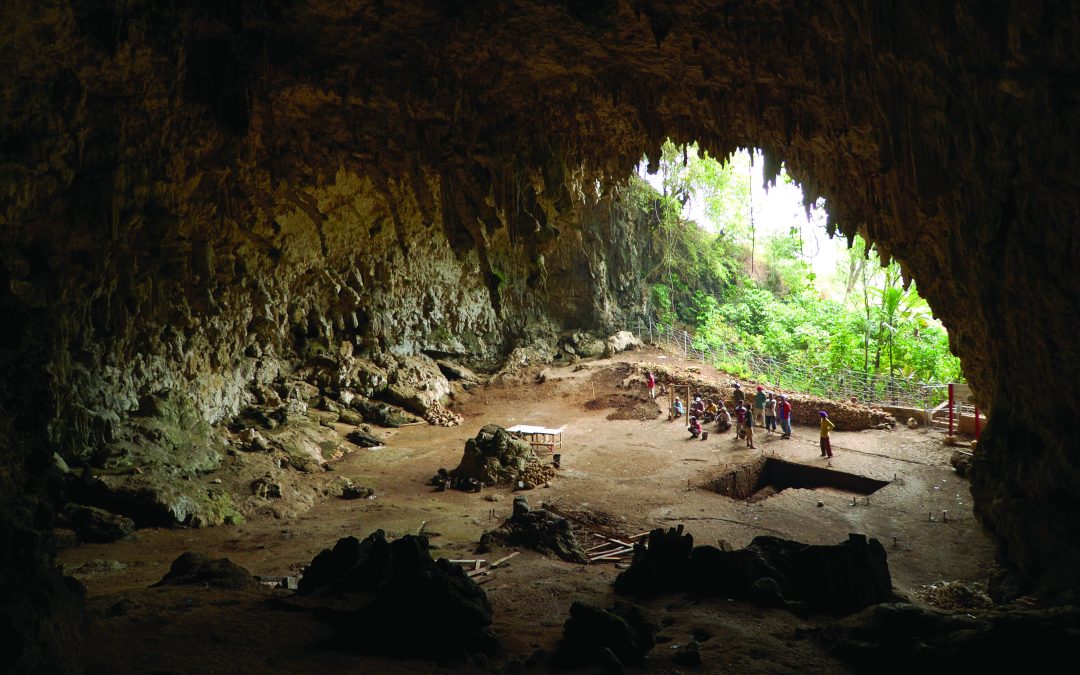 If you have a desire to explore, it’s probable you think of beautiful landscapes and the fresh air of nature, perhaps an impressively green forest or a shockingly red canyon. But there’s another place to explore that’s a little more mysterious and underground—literally. For thousands of years, people have been exploring caves and their geological oddities. It has its dangers, but just like any other sport, spelunking can have rich rewards if you’re prepared.

James M. Tabor wrote a book called Blind Descent, which chronicles the experiences of cavers exploring the deepest caves in the world, the deepest being seven thousand feet deep. In his book, Tabor counts 52 ways to die in a cave. Even though some of the items on the list are rather specific, such as animals eating rope and rabid bat bites, it is clear that intense caving can be very dangerous. There are myriad ways to be injured, especially since caves can be some of the darkest places in the world. Caves can also be home to some diseases and high concentrations of methane and carbon dioxide.

However, note that not all caves are that extreme. Intensity varies with every cave. Beginner caves are horizontal and short. You can rent the minimal gear needed, and it will only take about two hours to get through. For beginners, there are plenty of cave tours that you can take to avoid the risk of getting lost or hurt. More difficult caves include ladders, free climbing, and tight spaces. Pick a cave that you’re comfortable with.

Although the caves are naturally pretty dark, explored caves often have lights installed that illuminate the beauty of the caves. The stalactites and stalagmites are infinitely more interesting in person than they were when you had to memorize which was which in grade school. The sights are stunning and can be a fresh, unique view. You don’t see caves every day, but that doesn’t mean they aren’t common. In fact, there are caves in almost every state that are ready for you to explore. But if you want to visit the most impressive caves, here are the some of the record-holding caves in the world.

The longest cave in the world is more accessible than you think. Mammoth Cave covers much of southern Kentucky—more than 52 thousand acres of it, in fact. The passageways extend for 405 miles, which is twice as long as the second-longest cave, in Mexico, which is only 198 miles long. Several tours are available, as well as caving options with varying difficulties.

The deepest cave in the world is located in Georgia. Unfortunately for us in the United States, it’s in Georgia the country, not the state. It has only recently been surveyed completely and is a big tourist spot, despite its remote location. But don’t expect to reach the very bottom; getting down there requires time, money, and a lot of courage.

If the idea of squeezing between rocks makes you claustrophobic, then you might enjoy this cave in Vietnam. Hang Son Doong has the largest cross-section of any cave in the world. In layman’s terms, there are no tight passages to fit through. It is actually so big that it fits a river flowing through it. It also has some of the tallest stalagmites, which can be over 230 feet tall.

So don’t be scared of Tabor’s 52 horror stories; caving can be rewarding, thrilling, and safe. A simple search on the Internet can prove to you how close you are to your next spelunking adventure.