Shakespeare in the Rockies 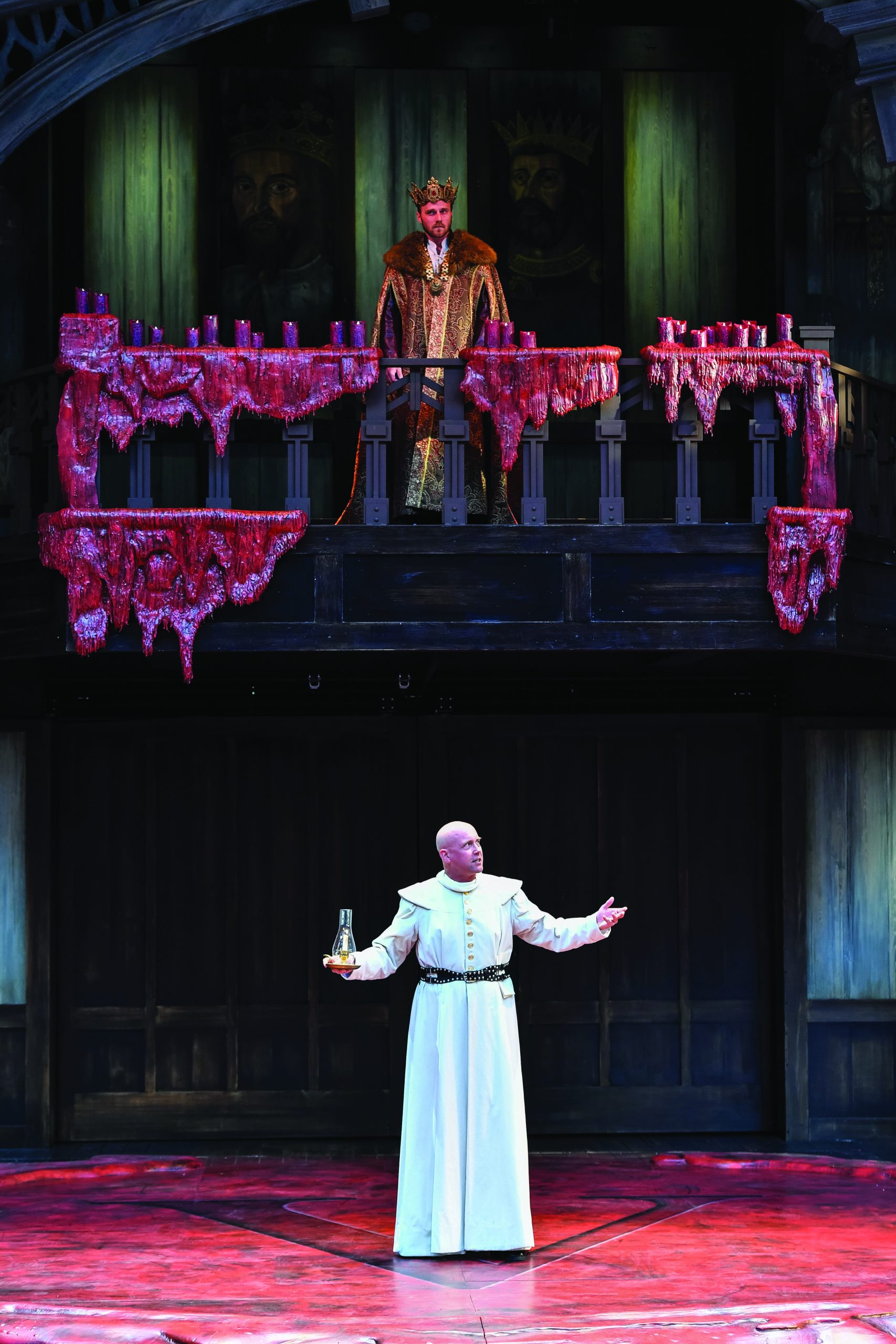 Despite its growth in the past decades, Cedar City, Utah, has an infectious small-town charm that soothes the busy lifestyle. The small, picturesque Main Street evokes feelings of hospitality and comfortable living. Although a tour of the town only takes 20 minutes, driving past the diners and cafés is enough to convince you that you’re in sore need of a break from the office.

But do not be mistaken: Cedar City is not a middle-of-nowhere dot on the map. Its relaxing atmosphere does not mean that tourists would find the city boring. In fact, people from all over the world have reason to visit the city, and it’s not so they can sit on a porch swing and sip on homemade lemonade.

Every summer, the low-key inns and hotels that line Main Street prepare for their busiest season as approximately 100,000 people—more than three times the city’s population—attend the Utah Shakespeare Festival, located on the Southern Utah University (SUU) campus. The award-winning event happens from June to October, usually showcasing four Shakespearean plays and four other plays—one of which is a musical. In addition to the plays, festival goers can attend backstage tours, seminars, and Q&A luncheons with the actors and artists.

The festival has come a long way from its humble beginnings. Fifty-six years ago, it was formed to keep tourists busy in the evenings after their adventures in the adjacent national parks and canyons. Its purpose was to complement the surrounding attractions, such as Bryce Canyon, Zion National Park, and Brian Head Resort. What no one anticipated was the effect it would have on the city as a tourist destination. With a budget of only $1,000, founder Fred C. Adams started a tradition that would put Cedar City on the map. Now, the budget is over $7 million, and the festival makes over $34 million each year.

Just last year, the Beverley Taylor Sorenson Center for the Arts was dedicated with new theaters to accommodate the ever-growing festival. Also included in the center are the Southern Utah Museum of Art, surrounding gardens with sculptures, and a lawn reserved for the pre-show “Greenshow” performance.

The brand-new venue is appropriate for the festival, which won a Tony Award in 2000 for Outstanding Regional Theatre and a regional Emmy Award in 2011.