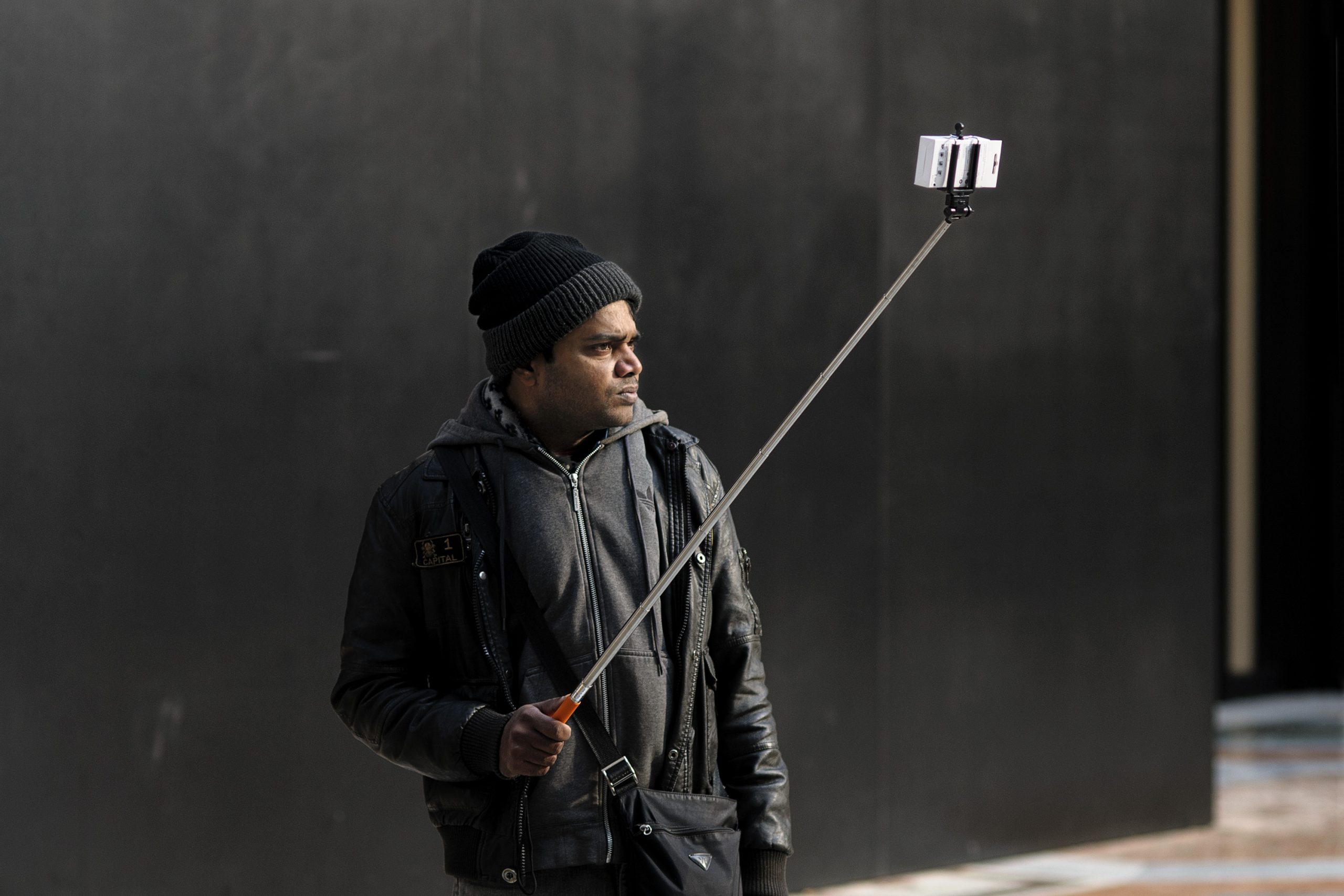 I remember when selfie sticks were just on late night TV. Before long, they became the thing that was wrong with my generation. Those selfish, entitled millennials. Kids who needed an invention to better become more self-absorbed and to take better Facebook profile pictures.

And I couldn’t blame them. That’s what everyone I knew used them for.

Selfie sticks are, ironically, marketed as great devices to use with friends. Yet it wasn’t until I took off alone that I really started to appreciate the sticks. I finally ran into the conundrum that made one necessary.

When I started packing for my study abroad in Scotland, my mom appeared in my room with an early birthday present. A selfie stick. I was not pleased, though I tried to be gracious. I hoped I could find a way to regift. But as the departure day grew closer, I got enough reminders to put it with my things that I wouldn’t be able to conveniently leave it behind. So in the bag it went.

When I got to England, I took pictures of things arbitrarily, sure that even through my jet lag I’d remember the nuances of my whirlwind journey to Edinburgh. Unfortunately, I didn’t. To this day, I look at some of my pictures and have no idea where I was when I took them.

I forwarded the pictures back home to the people I loved. Comments followed. It seemed that despite the proof of where I had been, people still felt like they didn’t know what I was doing. It’s been so long since I’ve seen your face, a friend joked, that I’ve forgotten what you look like. And when I looked through my own pictures, I couldn’t remember much about the moments when they were taken.

Then I realized something. As I looked through pictures of the same places online, I realized that I couldn’t tell the difference between mine and countless others. Without people in the pictures, my average photography skills made my pictures less than average. I came to a conclusion: If I wanted to be able to see a large amount of the scenery along with my face, I needed my selfie stick.

It became my best friend as a traveler. I look through my pictures now, and though I critique my appearance like everyone else does, it’s good to see the excitement on my face and remember how it felt.

I toured Europe during my stay, and near every single attraction, peddlers were constantly vying for attention. In Italy, they sold shoes. In Greece, they sold pottery. But everywhere, they sold selfie sticks. And as I watched the unprepared travelers spend too many euros on cheap, half-broken knockoffs, I felt a strange feeling:

I was proud of my selfie stick.