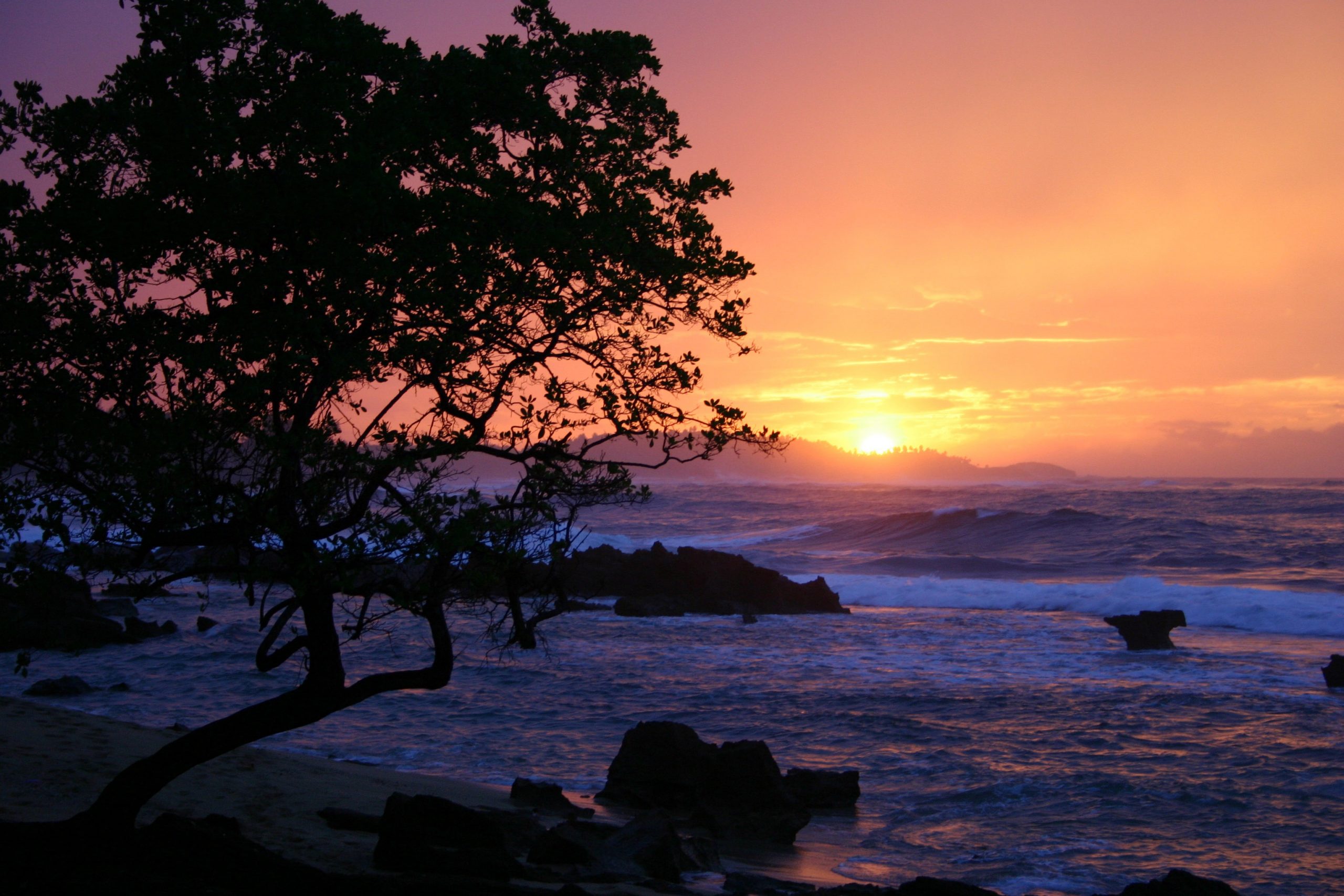 With spring underway and summer soon to follow, it’s time to start thinking about some great beaches to visit to soak in that summer sun and salty sea air. These Puerto Rican gems are great to keep in mind during any season of the year, since Puerto Rico’s year-round temperatures hover in the 80s! Puerto Rico is known as “the Star of the Caribbean,” and its beautiful beaches live up to the hype of the nickname. You can find tons of sandy beaches with clear water within a few minutes of San Juan, the capital city. But if you’re willing to do a little exploring, then here’s a list of eight hidden beaches to get you started.

This isn’t technically a single beach, but it’s a highway with some of the greatest views on the island. It will take you east from San Juan and follow the coast. Along the way, you’ll find plenty of places to stop, and, in most cases, you’ll have the beach all to yourself. You’ll be well out of the “touristy” range by then.

If you keep heading east, you’ll get to Fajardo. There, you’ll find Playa Escondida, which in English literally means “hidden beach.” Well out of the way of general tourism, this serene beach requires about a 15-minute walk. You won’t regret taking a little extra time, though, because this beach is one of the most peaceful on the island. As a bonus, if you stay in Fajardo overnight, you can canoe in the world-famous bioluminescent bay—a must-do if you’re in Puerto Rico.

This one is even more out of the way, since it’s on a completely different island! You can take a ferry from Fajardo to Vieques, and once you’re on Vieques island, ask around for Playa Negra, “the Black Beach.” Its name comes from its black sand, and this one of the few places in the world where you can find it.

After your excursion to Vieques, you can return to mainland Puerto Rico and take a long drive down south. Pick up some ice cream in Ponce, and then head to Guayanilla. This beach is very difficult to reach—even locals have a hard time getting there. It’s not dangerous, but the pathway to this beach is blocked by farmland and private property owners, and I’m pretty sure you have to get someone’s permission to get there. You’ll need a fluent Spanish speaker with you for this one, so come prepared! If you do get to Punta Ventana (Window Point), you’ll be treated to a solitary beach with a stunning rocky arch that gives the beach its name.

Yes, that’s the real name! Just west of Guayanilla is Guánica, and from the main town square you can take a short boat ride to Gilligan’s Island. It’s a small island just off the coast, and it’s the perfect place to spend time relaxing in the sun. And since you’re so far away from San Juan, you won’t have to worry about tourist overcrowding. Plus, you’ll be able to enjoy the rich Puerto Rican culture of the area.

This one is, admittedly, a bit less hidden than the others. But it’s still far enough out of the way that it should be less crowded than other beaches. This is the perfect beach to go to if you’re looking for a Puerto Rican sunset, as it directly faces the west.

North of Cabo Rojo you’ll find Aguadilla, famous for its surfing waves and the more popular Crash Boat Beach. If you’re looking for more adventure, though, Survival Beach is for you. You can’t get there by car, and locals agree that you’ll either have to take a boat, swim, hike, or use an ATV. It’s not easy to get to, but once you’re there, you can listen to the soft waves and feel the warm trade winds without interruption.

Coming full circle, east of Aguadilla you’ll hit Manatí, where you can find the gorgeous Mar Chiquita. Of all the beaches on this list, this is the most touristy. However, due to its location far from the capital, it still earns its spot fair and square. It’s also one of the coolest beaches, because it’s a small beach protected by a cove, and the water inside the cove is warm, clear, and calm. This will probably be the most crowded beach on this list, but that doesn’t mean it’s not worth visiting.