Cambodia: Beauty Behind the Tourism 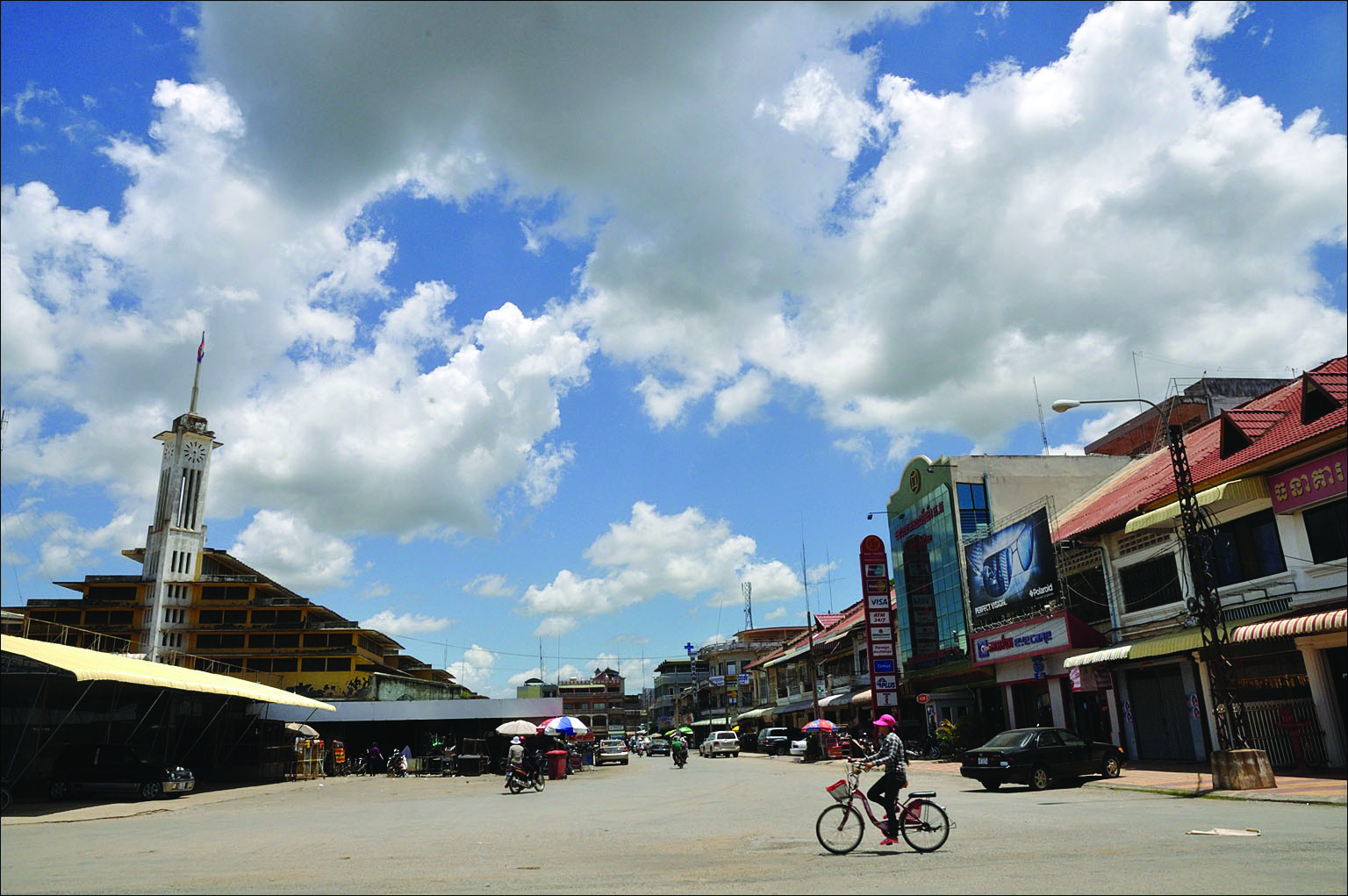 When you think of the beautiful country of Cambodia, you may picture great and ancient temples, such as Angkor Wat and Baksei Chamkrong. You may picture the beautiful and glamorous hotels and city scenes. But, have you ever seen the culture and the history behind the tourism? Through the eyes of a native, you can get a glimpse of everyday Cambodian culture. Tep Sokhom, a young adult from Battambang province, now a resident of Phnom Penh, shares her experience and love for her native country.

Life in the Province

Before visiting the United States in 2014, Sokhom would travel to work as a card dealer in a casino in the neighboring country of Thailand. She now works as an assistant English teacher in an international school in Phnom Penh. Sokhom takes her red Honda Wave RSX motorcycle, which she calls a “moto,” to work every day. She describes how dirty her mode of transportation is due to the muddy street puddles from the city’s extremely rainy weather.

Because of the excess amount of rain, the house that Tep Sokhom was raised in was built on a structure that was lifted off the ground. All of her family members, as part of their nighttime ritual, would climb through their mosquito nets into bed to avoid being bitten during the night.

Young Sokhom grew up without a refrigerator in her home. She, along with many other Cambodian families, went to the market every morning to gather the necessary perishable foods for the day. To this day, to preserve cooked meats and other foods for the next day, Sokhom will usually coat them in sugar and other spices. She explains that she misses the fresh meat and produce found in the markets of her hometown.

Rice farming has been a staple of Cambodian diets for generations. The industry significantly contributes to the Cambodian economy. Sokhom learned the process of planting rice in school and has described it as a “fun and hard” experience. She explains, “I’m not very good because it is so hard. But, yes, I know the process of planting rice.” She would help the members of her church to plant rice, receiving valuable hands-on experience in the fields.

One of Sokhom’s favorite dishes is fried crickets, an easy-to-prepare and inexpensive Cambodian delicacy. She describes the preparation simply: “How do I eat the crickets? Well, first I fry [them] until they’re crunchy and look yummy and then I eat them,” humorously adding, “I don’t eat spiders, though.” Sokhom explains that the crickets are gathered from the rice fields and sold at the local markets.

The food and lifestyle are not the only aspects that make Cambodia unique. As a native Cambodian, Sokhom carries the history of her people with her. Her parents lived through the Cambodian Civil War before Sokhom was born. Growing up hearing stories of events that occurred during those years has left a unique appreciation for her privileged life. Her mother would tell her about the physical labor that she had to endure during the war. Sokhom speaks of soup, mostly consisting of water and rice made in a large pot and fed to the workers.

Along with these hardships, Sokhom shares stories about how educated Cambodians were targeted and murdered during the war. The Civil War left the country destitute, but Cambodian communities have been slowly rebuilding since the war ended in the 1970s. Sokhom highly honors her mother and many other Cambodian citizens for their example of strength and stands proud of the recovery her country has made.

Sokhom has a great respect for her heritage. She explains that during the war, many Cambodian records were destroyed, leaving the people without family records or a firm knowledge of their genealogy. While devastated about this tragedy, she resiliently embraces the events of the past and always speaks positively and hopefully of her country. Sokhom continues to show her powerful example of strength and character to the people around her. She loves living in Cambodia and would not trade anything for her culture.