Touring Your Own Town 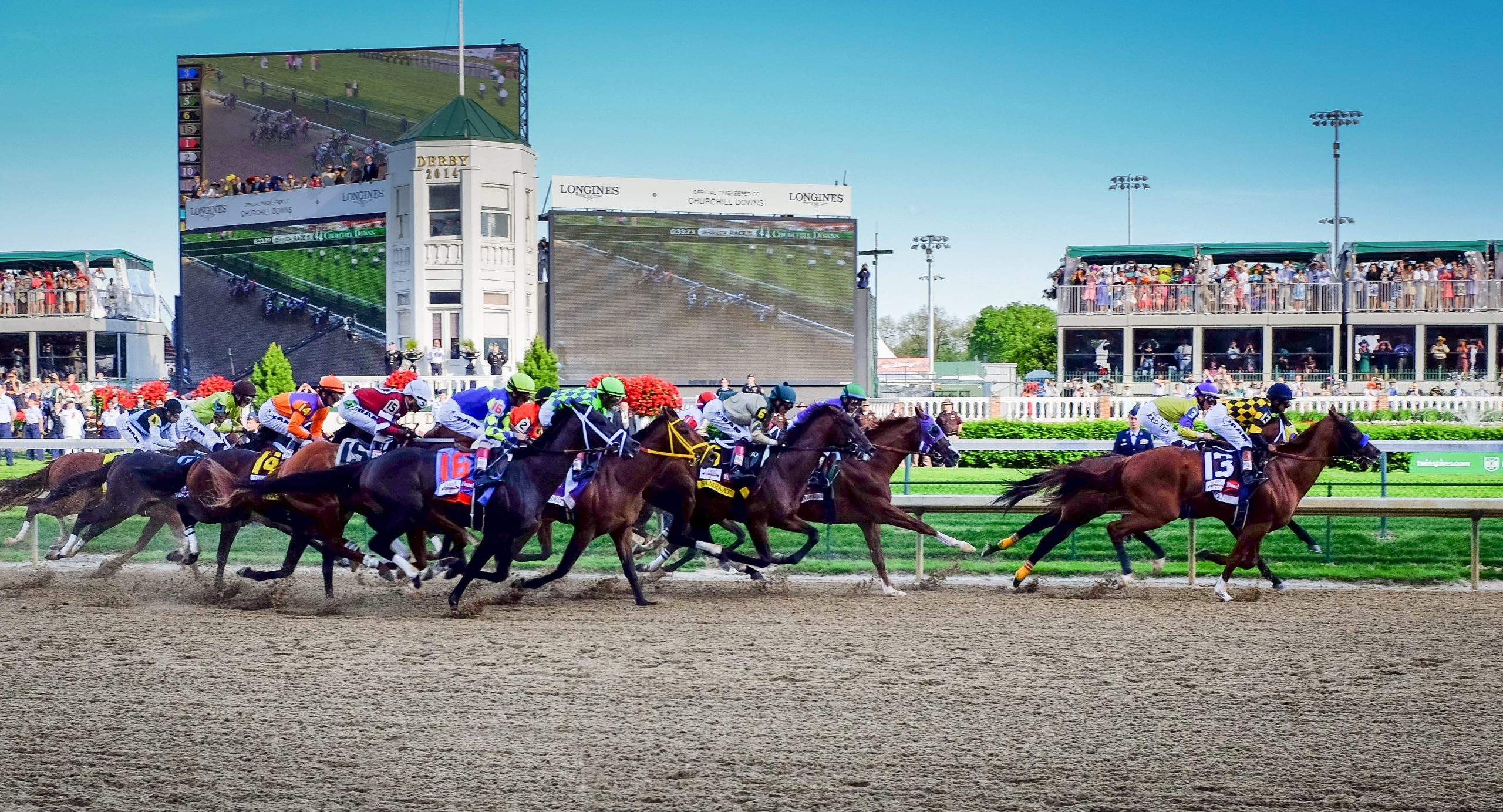 As a Kentucky native who has lived in the West for the past five years, I’ve gotten used to being asked if I’ve ever been to the Kentucky Derby. It was the second-most-asked question regarding my home state, finishing close after, “Why don’t you have an accent?” Both questions happen to have the same answer: my hometown was in northern Kentucky, which was closer to Cincinnati than anything else. Instead of associating with the rural culture that is characterized by horse races and thick drawls, I visited Ohio and Indiana more than Louisville (the only city in the state that non-Kentuckians recognize).

It wasn’t until I was away from the rolling green hills that I realized I know very little about my home state. I had kept my ego up by correcting hundreds of people on their pronunciation of Louisville (it’s loo-uh-vuhl, not loo-ee-vil, and shame on you if you ever pronounce it with an s). One girl in college asked me where Kentucky is. I felt pretty smug about having my built-in conversation starter; that is, until I met someone who actually cares about horse racing. It was my then-girlfriend’s aunt, who actually owns horses and whose daughter participates in rodeos. After impressing so many people for years with my Kentucky heritage, I finally met someone who wasn’t impressed at all. It wasn’t because she had never been to my home state, but because she found out pretty quick that I wasn’t a real Kentuckian. At my wedding, she made sure to talk to my parents, who had flown in a couple days earlier. They approached me later to inform me that sometime in the near future, they were all going to go to the Kentucky Derby whether my wife and I decided to go with them or not. I lived just over an hour away from Churchill Downs for fifteen years. Now that I live 1,400 miles away, I’m finally making plans for my first trip.

As we go through our monotonous and mediocre morning routines, it’s easy to dream of distant beaches or a secluded cabin by a lake. The weekend finally comes and you lie down for a much-needed nap, waking up on Monday morning to start the cycle all over again. Visions of that cruise you went on five years ago wash into your head. Or maybe it’s a memory of Times Square or the Louvre. Fantasies of riding a camel in Egypt or driving a Jeep on a safari in Africa. As a financially-struggling college student, I now understand why my family vacations were rarely more exotic than driving for seven hours to visit my grandparents. Plane tickets are expensive, and you’d need to drop much more cash if “seeing the sights” means more to you than watching activity on the tarmac.

But what if there are sights to see a couple hours’ drive away? What if you move away from your home in Corn Field, Illinois and you are bombarded with questions about Chicago pizza and the Windy City’s downtown? Or when you finally break out of the socially barren South Dakota and all that people seem to care about is if you’ve seen Mt. Rushmore? Maybe you’ll never move away from where you are right now, but imagine a life when you could go on cheap vacations on your weekends instead of sweating all over your pillow thinking about the cost to go to Amsterdam.

There are things to do in your hometown. There’s no need to lament your pathetic life when there are memories to be made just past your porch. I don’t necessarily plan on ever leaving my home in Utah, but you can bet your bottom dollar that I won’t be caught red-faced when someone asks me how often I went skiing.