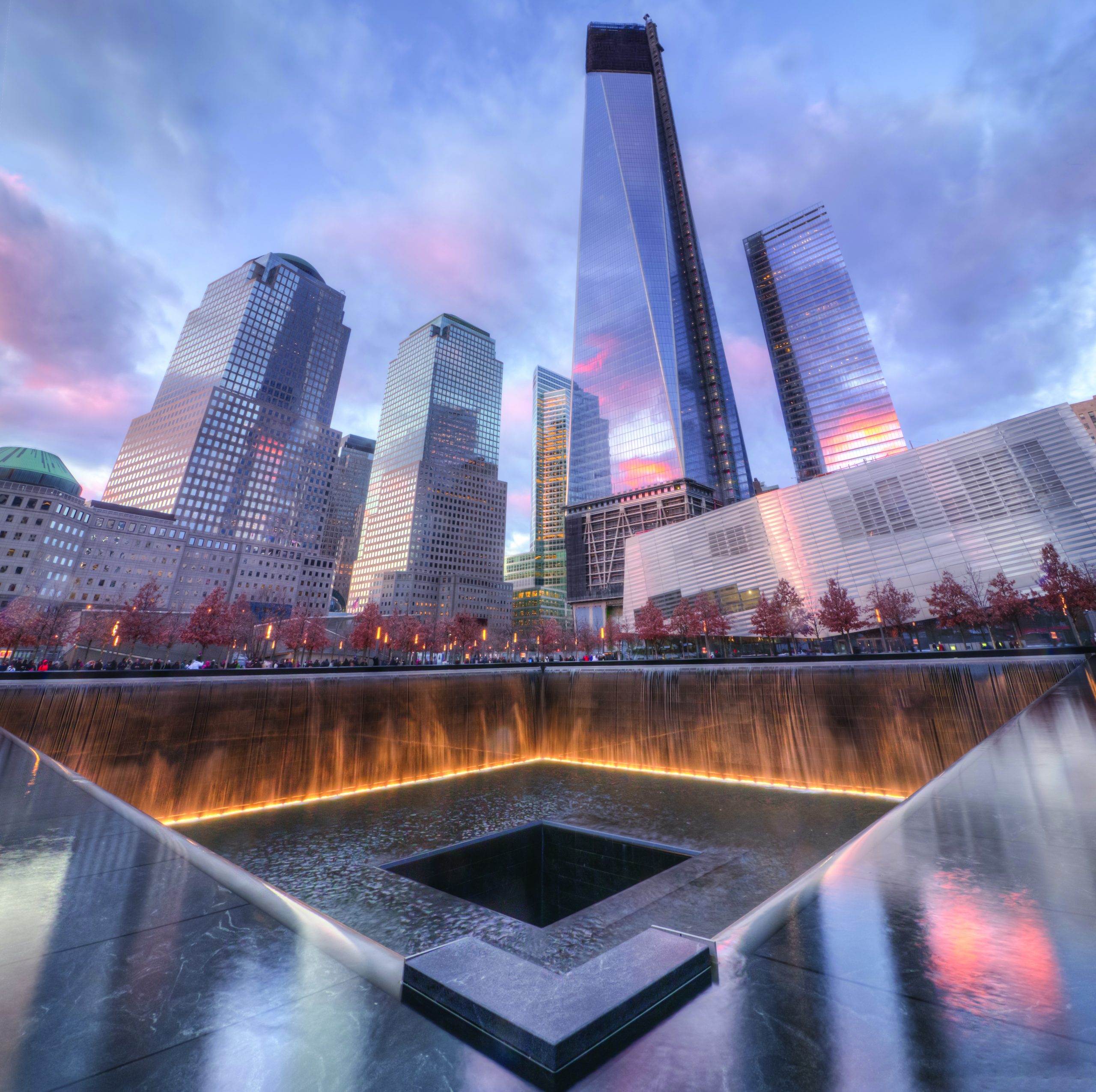 When someone says the name of a famous place, an image floats to the foreground of the mind—a hazy, incomplete portrait of what makes that place important. Washington, D.C., brings to mind various historical sites and patriotic fervor. Tokyo brings to mind bright fashions and neon lights. London brings to mind classic literature and hot tea. Each place has a unique mental flavor, and when travelers leave, they are left with an aftertaste on their metaphorical palette for weeks, or sometimes even months, afterward.

However, there are some places that can’t forget the overpowering taste of tragedy. When people hear the name Aurora, Colorado, they think of tear gas and shooting in a movie theater. When people hear about the Boston Marathon, they think of bombs. When they think of Nice, France, they think of the truck that plowed into a crowded street of people celebrating their nationality. Some of these incidents happened more recently than others, but the aftermath branded these towns and their residents forever.

These people are survivors.

But once the upheaval is over, they are healers and rebuilders, while still being parents and children. Once the post-upheaval crises are dealt with, they return to being bakers and bankers.

Recently, there has been a push to change what we call those who have survived tragic events. We call them survivors rather than victims, because they are more than the bad things that have happened to them. People are not limited to their worst experiences; we are complex. Perhaps places should be given the same courtesy.

One of the keywords that people think of when it comes to Tokyo is Godzilla—a fictional monster that did not actually attack Japan. But there are other things that come to mind, like the bombings of Hiroshima and Nagasaki. Tragedies, both very fictional and very real attempt to define a place that has over 127 million residents and a rich cultural history. In Hiroshima, a skeletal, domed building remains standing in an otherwise rebuilt city. The Hiroshima Peace Memorial remains in its ramshackled state, reminding visitors of the bombing while also demonstrating just how far the city has come.

Each of the 2,500 life jackets in front of Big Ben, London, represents 3 lives of Syrian refugees who died crossing the Aegean Sea. Photo by Skyler Lodwig

In the middle of urban New York City in 2016, people grew hundreds of living memorials (ecological tributes) to commemorate the attack on the twin towers on September 11, 2001. They used plants, symbolizing new birth and growth, to show that their community is healing and progressing while still remembering the devastation and honoring the deceased. Fifteen years after the attack, the thriving culture and neon life of New York City brought over 58.3 million tourists in 2016 alone—tourists strolling in Central Park, shopping on fifth avenue, watching magical Broadway productions, and just enjoying the city. New York City is proof that cities can move past the stigma of what has happened to them, without dismissing or forgetting the tragedy that occurred.

Over the past six years since the massive earthquake that rocked Haiti, the country is still left with damage and scars, but the people have been working hard to journey from relief to recovery. At the time of the disaster, the residents of Haiti were living on less than $1.00 per day. Now they have begun to build back their economy through reforestation and agricultural efforts. Seeing this kind of change within a community is beautiful. Watching people heal and re-stitch the tears in their society after tragedy is definitely something that every traveller should see.

However, although watching another country heal is wonderful, travelers should not seek out countries that are in current upheaval. The chances of someone being caught in some form of upheaval while travelling are about 1 in 20 million, meaning that the average person is four times more likely to be struck by lightning. But despite these statistics, traveling to a country  that is  currently unstable environment is not always the safest decision.  Traveling to the site of a coming hurricane to see how people handle it, or traveling to the middle of a war-torn country to see how people and places recover from tragedy, is most likely not a good idea. There are real risks, and caution is always advised under these circumstances.

After tragedy, people may also need some time to heal before they are ready to entertain travelers. Touring these areas may not be the best time while families are still grieving their losses and while stores are still closed as their proprietors try to regroup and go back to normal business. That being said, a lot of these cities and places rely on tourism to support their economies. After some time has passed, the business brought by tourists can give the residents the resources they need to rebuild their communities and heal.

Traveling to sites that have been hit by tragedy can help the traveler better understand that these communities thrived long before any of these events ever happened. These places have layers and layers of history underneath the ground that was tainted by tragedy. These cities have a future that promises that so much more can and will occur in these spots. The calamitous events that have transpired are only a small fraction of time compared to the long history and extensive future of these sites. These places have so much more to offer than memories of pain and devastation. Particularly, they keep alive our ability to remember that there is life after hard things.

After the attack in Nice, France, a 15-year-old part-time resident of Nice told his younger sister, “[Nice is] the same as it was last year when we came here, but maybe the people are a bit sadder. You will see, the beach is the same beach.” Author Jenny Paul wrote, “I would say that Nice is heavy-hearted, sad, tired but defiant—we have all been changed but maybe if we are all kinder and gentler as a result then that’s a positive thing to focus on as we move forward in the coming months.” Many other locals of Nice have made public statements about how they are dealing with a great amount of loss and anguish, but how they are holding their heads up high and they will continue to love their city. Being defined by anything else would be letting the violence and the terrorists ruin their beautiful home.

Modern tourists tend to visit beautiful sites and powerful structures built from stones and rocks and lasting materials, when maybe the most powerful thing in the world is to watch a town or a city or a nation pick itself back up again after being knocked down. Maybe the wonders of the world aren’t the monuments—the statues, the buildings that manage to remain solid and steady throughout the ages. Maybe the wonders of the world are the smiles, the love, and the hope that is left behind, even after tragedy.