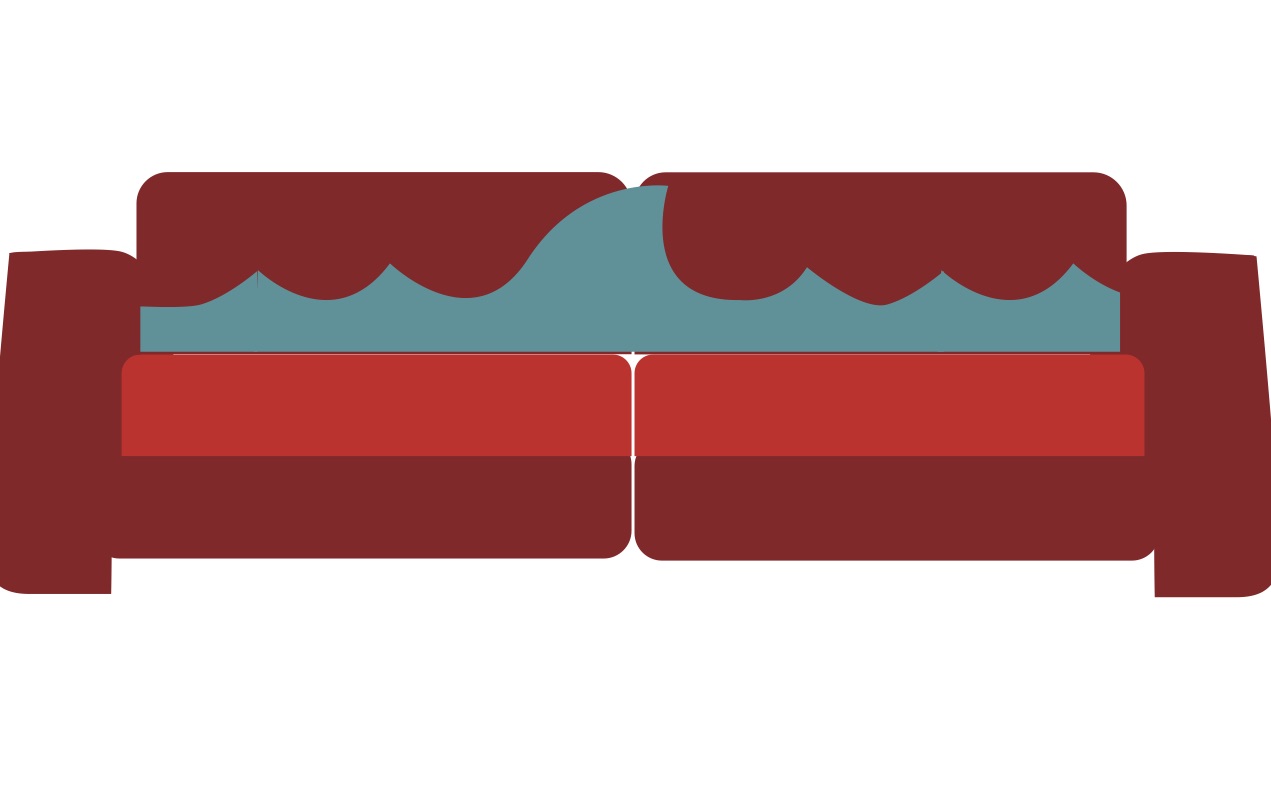 Couchsurfing—a service that connects a global community of travelers—may still have a website and an app, but it no longer has a thriving community. Even though Couchsurfing has more members than ever, its community is dying.

The Couchsurfing web application was launched in 2004, but the idea came to founder Casey Fenton in 1999 after a trip to Iceland where he successfully arranged to stay with strangers. After hacking into the University of Iceland database, he emailed students with his request for a place to stay and received numerous offers.

But the original couch surfers were looking for more than just a free place to stay for the night. The Couchsurfing community that originally evolved was a tight-knit group looking to experience a new place, make new friends, and have a direct link to the local culture. The Couchsurfing community was one of reciprocity, reputation, and respect. Payment was not expected, although surfers would typically show their host gratitude in some way. The idea of paying it forward is key in couch surfing, and often that was all a host expected.

However, Couchsurfing failed to obtain non-profit status and became a for-profit company in 2011. The pay it forward mentality faded as the Couchsurfing company itself chose developing a following over building a community. Since then, the community has changed dramatically, and there is an unfortunate amount of serious crimes that have become associated with couch surfing, suggesting that it has too often become just another way to “hook up.”

Nevertheless, there are some who continue to have the positive experience that was originally intended. James Hulme, for example, was heading to China for a month with a friend and found a place to stay through the Couchsurfing website. Their host in Shanghai had an extra bed and was looking to improve his English. By preparing dinner for his guests every night, he encouraged the three of them to spend time together. He also cooked James and his friend local food and even insisted on paying their train ride from the airport to his house.

While there certainly are reasons to be cautious when embarking on this mode of travel, there are still plenty of people who embrace the original vision of Couchsurfing. Let’s just hope they haven’t caught the last wave of what Couchsurfing was designed to be.