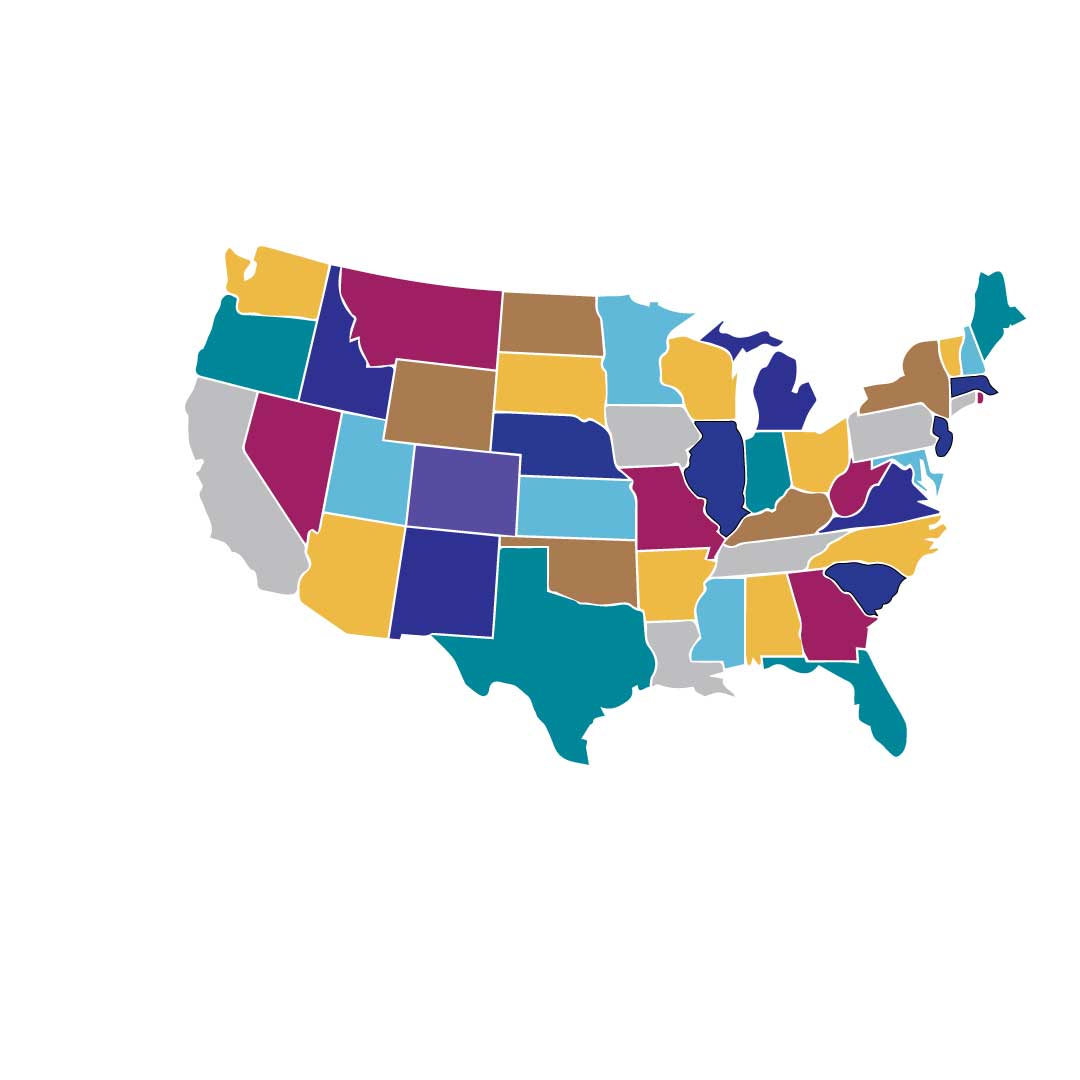 Some say that music has the power to move the soul. But in a more literal sense, music can move its listeners great distances—just consider the flocks of fans who travel many miles to see their favorite music artists. The stats don’t lie: according to Billboard, thirty-two million people attend at least one music festival yearly and travel an average of 903 miles to do so.

With hundreds of music festivals scattered throughout the United States, cities such as Chicago, Milwaukee, and Austin have become meccas of the music world, drawing in out-of-towners who make the pilgrimage in the name of their favorite music artists.

Welcome to America, the great melting pot that makes for some top-notch music festivals that are well worth hitting the road for.

Beloved for its thriving music scene, Chicago has become a major hub for a smattering of all music genres. Take Lollapalooza, an annual music festival held at the end of July that features over 170 bands from all over the world in a musical smorgasbord of alternative, electronic dance, indie, and more. Despite its daily capacity of one hundred thousand rock ‘n rollers, the four-day festival consistently sells out. This festival promises to make it worth your while with a lineup that will “make hands wave, heads nod, and crowds holler.”

Join the party on Lake Michigan’s shore at Summerfest, an eleven-day music festival that boasts over one thousand performances with some of the biggest names in the music industry, like the Rolling Stones, Lady Gaga, and Bruno Mars. And in true Wisconsin fashion, you can sample anything from doughnuts to spaghetti to any fried food under the sun as you catch some of your favorite beats.

Appropriately dubbed the “live music capital of the world,” Austin has no shortage of music for the 450,000+ visitors who join the festivities each fall. The Austin City Limits Music Festival promises a diverse musical experience with eight stages featuring genres from folk to hip-hop. Aside from the fantastic array of music, the festival also includes an art market featuring the work of local artisans and service opportunities through local organizations to help out the community.

Out in the Country

If you fancy the backcountry, then Bonnaroo Music and Arts Festival in the Tennessee countryside of Manchester has you covered with plenty of electronic dance music and hip-hop acts, as well as free hairstyling stations to keep you looking your finest. Named for a Creole term meaning “a really good time,” the festival generally has fewer than one hundred thousand attendees, giving you a little more elbow room as you relish your favorite acts.

If you’re feeling indecisive about your travel plans, why not tour all fifty states (or most of them, anyway)? Featuring bands from all corners of the country, Vans Warped Tour serves its punk, metal, goth, and rock fans with a roaming music festival that hits major cities all across the United States. Past tours have offered free drum lessons for concertgoers and even a half-pipe for skaters who want to get some boarding in before the next garage band act.

Whatever your groove, festivals all across the country are sure to satisfy your musical itch and offer some tasty eats and unique experiences along the way.