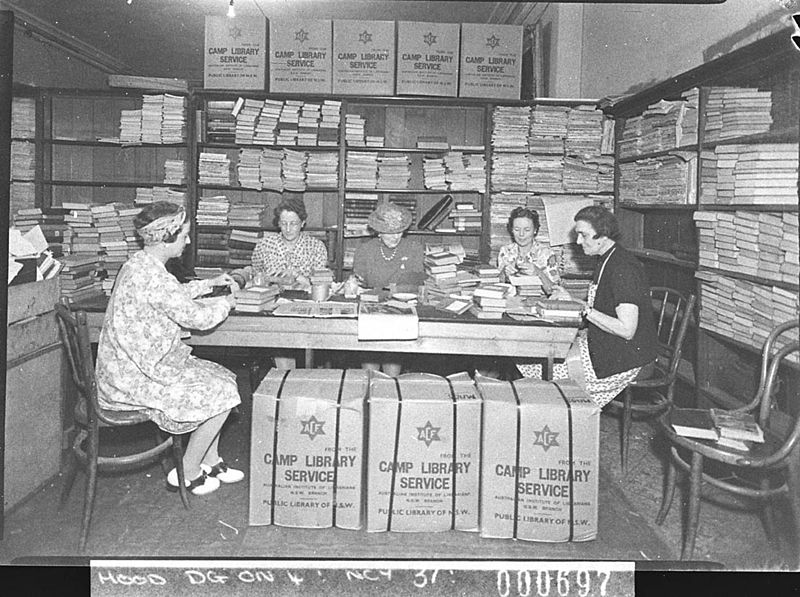 But a two-billion-dollar-a-year travel trend with 1.6 million volunteers didn’t just start up overnight. In fact, voluntourism has a historical precedent stretching back over a century. By taking a look at some of the organization and service movements of the past, we can understand what is moving this modern trend of volunteering while traveling.

Today, long-term volunteering projects like the UN Volunteers are less common, and the short-term volunteering mindset of the earlyand mid-twentieth century is back in vogue. However, accessibility to volunteering opportunities abroad has increased exponentially as more and more small charities and service organizations like NGOs (non-governmental organizations) have been created. As a result, people who want to get involved with voluntourism can work in almost any country for almost any cause. If you’re really interested in voluntourism, here are a few organizations to get your search started:

1. Habitat for Humanity. It’s one of the more well-known volunteer organizations, specializing in building and repairing houses for people in need. Habitat for Humanity has projects from Bangladesh to Honduras to Romania (and everywhere in between), so there are plenty of places to get involved. (www. habitat.org)

2. GoEco. As the name might suggest, this organization focuses on improving the environment— everything from conserving great white shark habitats to studying ecosystems to maintaining hiking trails. Like Habitat for Humanity, GoEco has many projects all over the world, including ones in Thailand, Israel, Kenya, Fiji, and Costa Rica. (www.goeco.org) 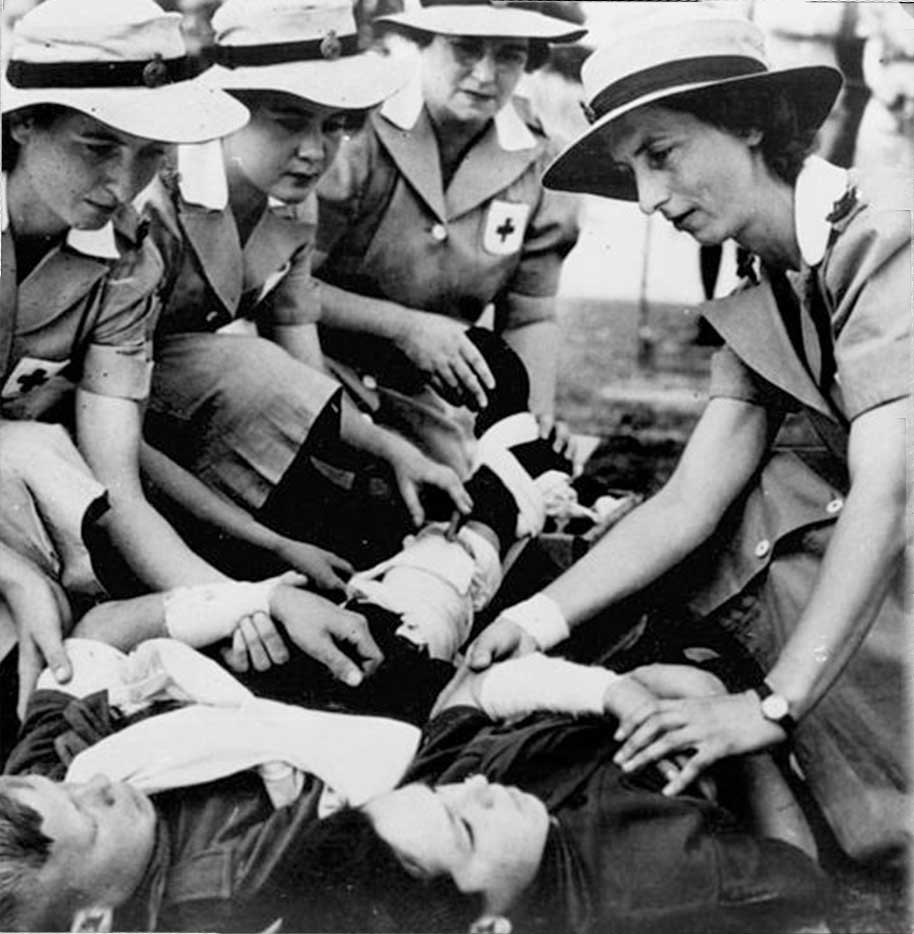 The British Red Cross formed the Voluntary Aid Detachments, otherwise known as VADs, in 1909. The idea was that VADs would be groups made up of volunteer nurses and doctors, groups that could be deployed to help soldiers during times of war. VADs were deployed all across Europe during both World War I and World War II and were exceptionally helpful in saving soldiers on the warfront. Many women were VAD volunteers, and one of the most well-known volunteers was famed mystery author Agatha Christie, who said her experience was “one of the most rewarding professions that anyone can follow.”

After World War II, volunteering projects requiring travel were more short-term, undertaken only by people with personal, direct connections to the cause they were helping. But volunteering abroad became a much more formal, longterm, and widespread phenomenon after the formation of organizations like Australian Volunteers International (Australia) in 1951, International Voluntary Services (USA) in 1953, and Voluntary Services Overseas (United Kingdom) in 1958. These three organizations helped lay the foundation for more widespread formal volunteering. 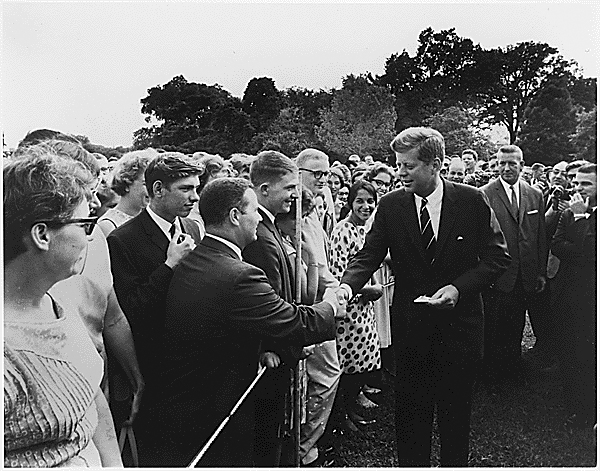 The Kennedy Administration founded the Peace Corps with the intent of promoting economic and social development in countries abroad. The Peace Corps was criticized by conservatives (Nixon said it would become a “cult of escapism” and promote young men to avoid actually fighting in wars), but this program was embraced by college students and recent university graduates.

UN Volunteers. Fueled by the formal volunteering organizations of the 1950s and then the Peace Corps of the early 1960s, the United Nations established the UN Volunteers program in 1968. The program was specifically directed towards college-age students and young adults who were invited by recruiters to sign up for a two-year long volunteering program abroad, participating in both humanitarian and peacekeeping projects. Participation in the UN Volunteers and organizations like it was immensely popular during this time.