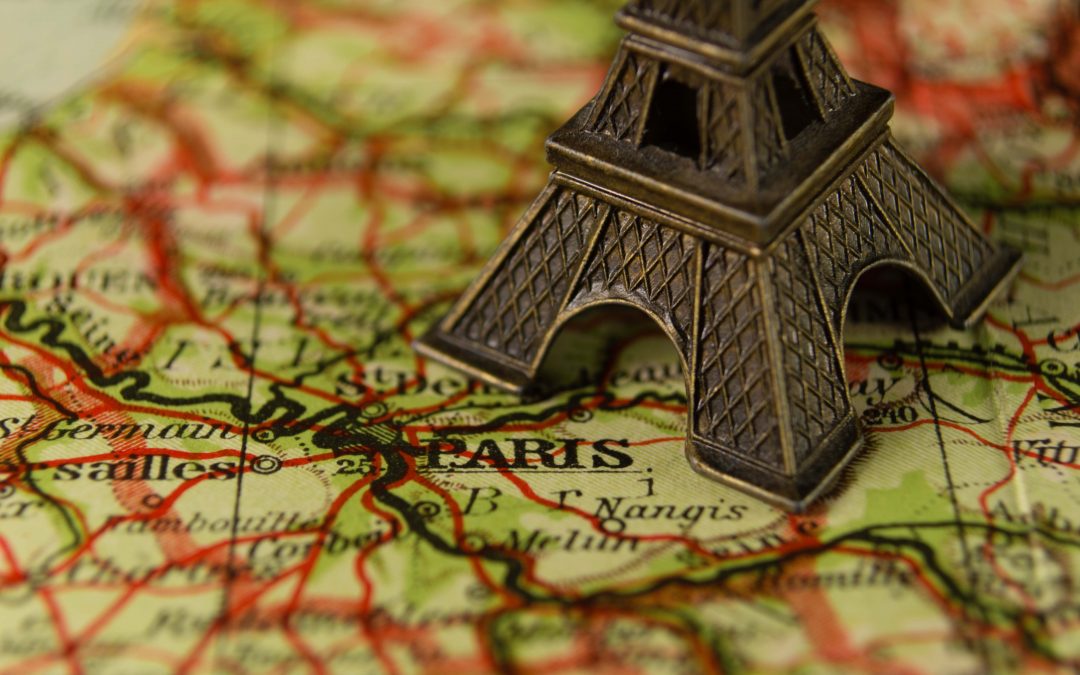 It was a beautiful summer’s day in Paris, and it had just started to drizzle. Before we knew it, my dad and I were caught in a torrential storm, which isn’t nearly as romantic as the movies make it seem, though that may have had something to do with the company. As the lights of a marquee became visible about a half-mile away, we squinted to read the words Les Misérables. At that moment, an unspoken agreement formed between us; our pace quickened.

Watching Les Misérables that night taught me that cultural experiences need not be expensive or well planned. Obstructed seating. Standing room. Standby lines. There are countless ways to find a last-minute bargain around the world. That night, we secured two seats to the show for less than $10, when tickets to operas and plays can sometimes run over $100. We were seated near a pillar that obstructed about a third of the stage, but I was so enchanted by our good fortune—a real play in a real theater where the real French Revolution took place—that I hardly noticed. These discount tickets can be obtained for plays, concerts, operas, and even sporting events around the world. The best way to obtain discounted tickets is to call the box office directly the morning of the show to inquire about obstructed view or standing room availability. These tickets are normally sold at a fraction of the price but give you the same access to world-class entertainment that you would typically plan to see well in advance. Similar experiences can be found in the opera houses of San Francisco and Budapest, in the theaters of Broadway and London’s West End, in the concert halls of Vienna, and in the ballets of St. Petersburg, as well as in countless other cities around the world. The last-minute or money-conscious traveler does not have to miss out on all the culture the world has to offer—one phone call can make all the difference.