Bayanihan: The Spirit of the Philippines 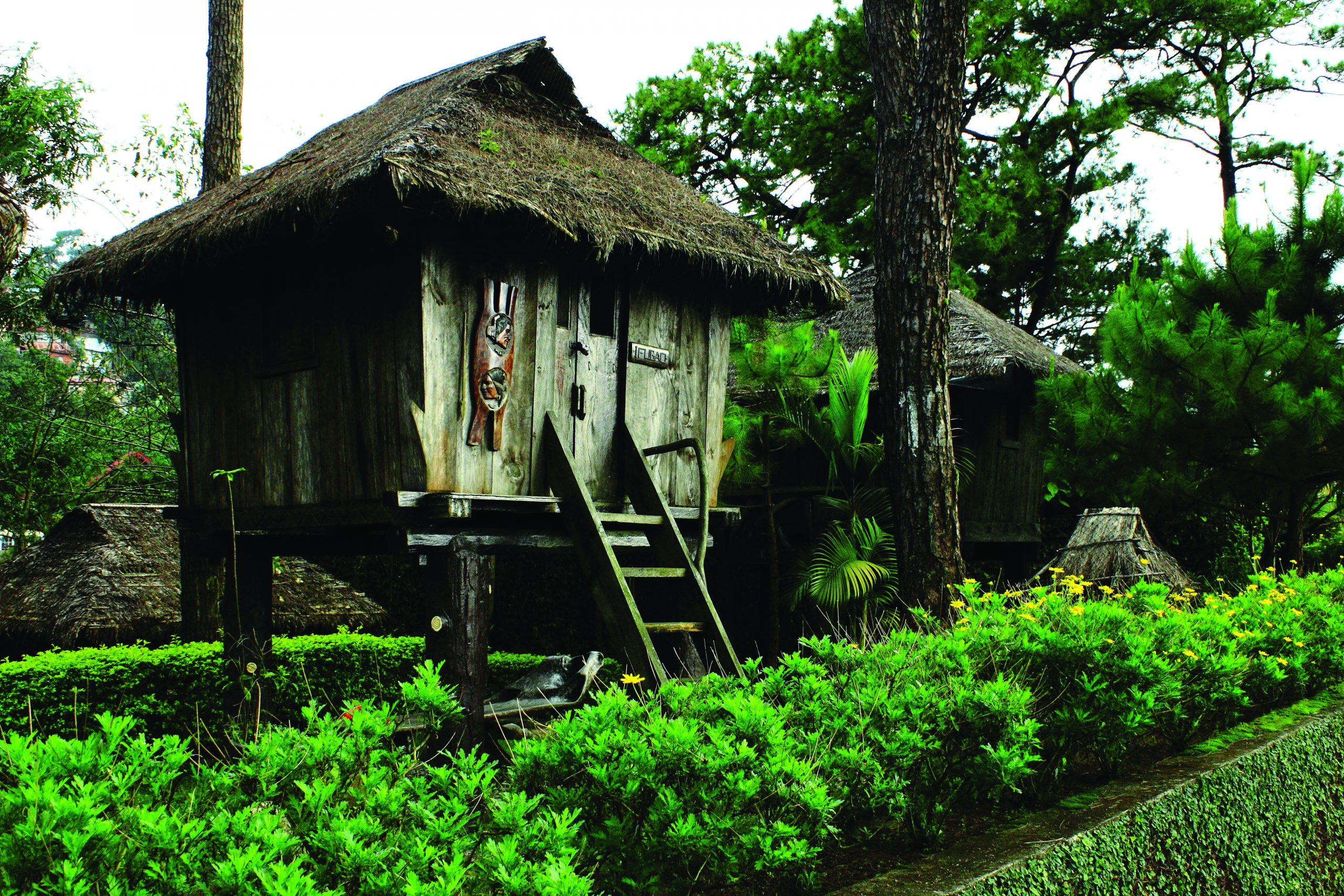 The Bayanihan Festival celebrated in the Philippines today celebrates the Filipino spirit of cooperation and community. The festival’s name comes from the word bayanihan (pronounced buy-a-knee-hun), which refers to a community’s tradition in which the members help one another to transport their houses.

The traditional Filipino house is called a bahay kubo, or a nipa hut on stilts, which is a house built with bamboo sticks and a roof of woven nipa leaves. In a traditional bayanihan, when a family wanted to move, they enlisted the help of their neighbors to lift the house and carry it to the new location. Men would cross bamboo sticks underneath the house and carry it on their shoulders. Similar to a barn raising, moving a neighbor’s home was a time for work and fun. After the hard work of lifting, moving, and establishing the home, the festivities began, including food and games.

Filipinos today continue to collaborate to help one another. Their spirit of cooperation and community creates a unique culture that can be enjoyed by Filipinos and tourists alike.

Their spirit of cooperation and community creates a unique culture. Photo by Bar Fabella. cc

For centuries, the Filipino people would come together to help move neighbors’ homes. Though today moving houses in this way is rare—it does still happen in some rural areas—the spirit of bayanihan carries on.

The idea of cooperation is especially evident in the face of a natural calamity, and the Philippines is known for its natural disasters. The Philippine islands are prone to typhoons, tropical storms, earthquakes, and volcanoes. According to the Center for Disaster Philanthropy, the Philippines has an average of twenty typhoons each year.

The day after a typhoon, the community gathers together and helps clean up. They cut up fallen trees and heave them off the road and scavenge the wreckage for pieces to rebuild their houses.

Today, any charity event or gathering with a purpose is called a bayanihan. Each city or area is divided into barangays, which are like small communities or community councils. Each barangay has a barangay leader and a barangay hall with a variety of resources for members of the community. Barangay halls serve as gathering places for meetings, basketball games, and medical help.

The friendly Filipino spirit flows through the city, as friends and neighbors linger outside to talk and eat while kids play games in the streets. The spirit of community is not restricted to natives; strangers are welcomed in and offered food and friendship.

Though the bayanihan festivals that reenact moving homes are rare, Pasig, a city just east of Manila, holds a festival every November. Each barangay (district) of Pasig enters a team with a nipa hut to carry in a race. The race consists of several stations where the team members are presented with a variety of challenges that must be completed before the team can cross the finish line.

The True Spirit of Bayanihan

The Filipino spirit of bayanihan is evident throughout the Philippines. The Filipinos’ love for everyone is obvious to all who travel there because the spirit of bayanihan is carried on by the Filipinos in so many aspects of their lives. If presented with the opportunity to attend a Bayanihan Festival, watch the race closely, since it is a perfect demonstration of the bayanihan spirit of collaboration and community. But even if you are unable to make it to a bayanihan festival, you will still be able to feel the bayanihan spirit wherever you go in the Philippines.