4 Corners of the Kitchen: Cinnamon 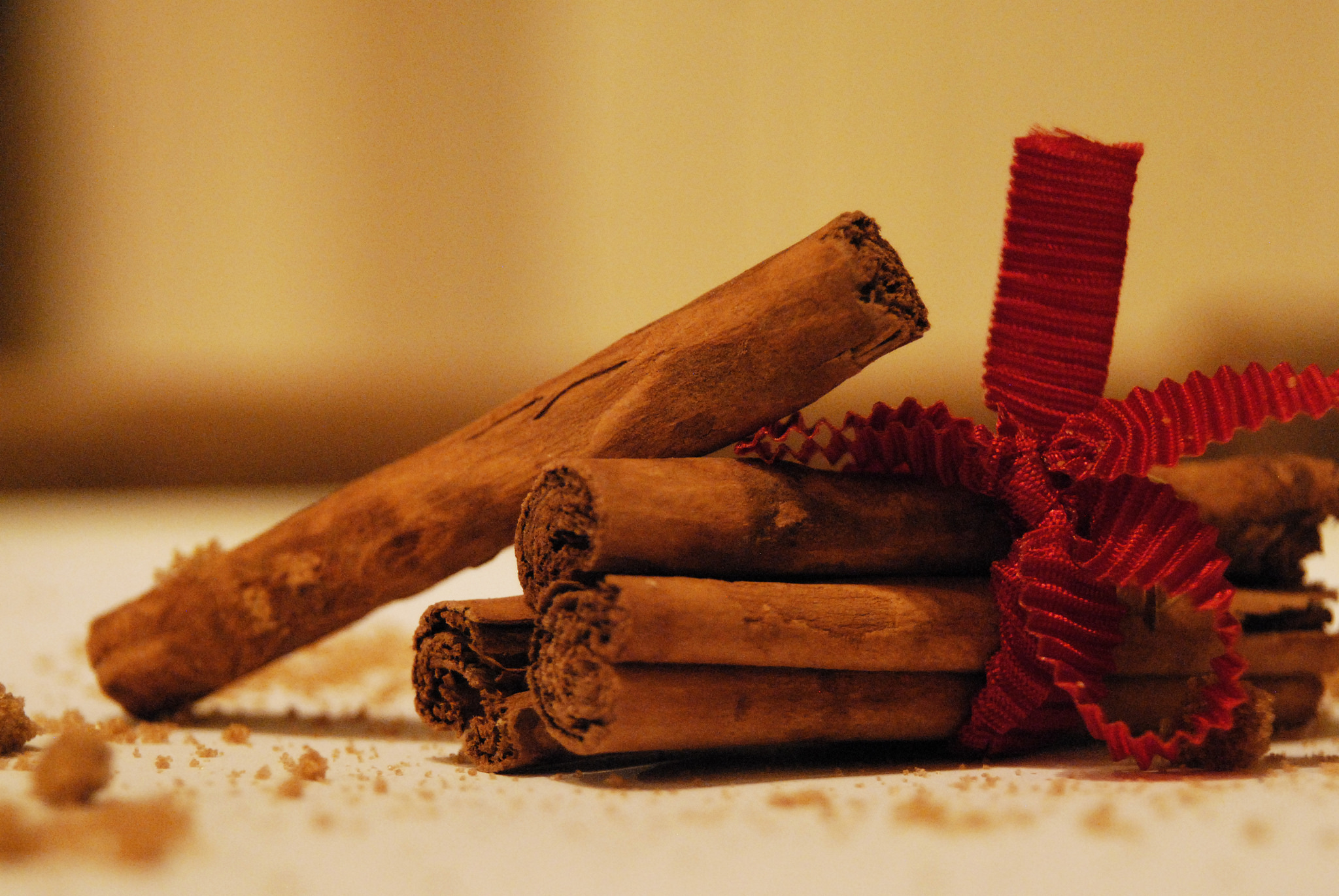 Cinnamon Challenge, anybody? This social media craze may be relatively recent, but cinnamon itself is one of the oldest known spices in the world—it was imported from Egypt as early as 2000 BC and is mentioned in Greek texts beginning in 700 BC. Cinnamon was highly prized in the ancient world, and it was often given as a gift to kings or even as an offering to the gods. Below are some recipes from all around the globe that can help you enjoy the spice worthy of kings, gods, and ill-advised teens.