Journey to the Red Centre: National Parks in the Outback 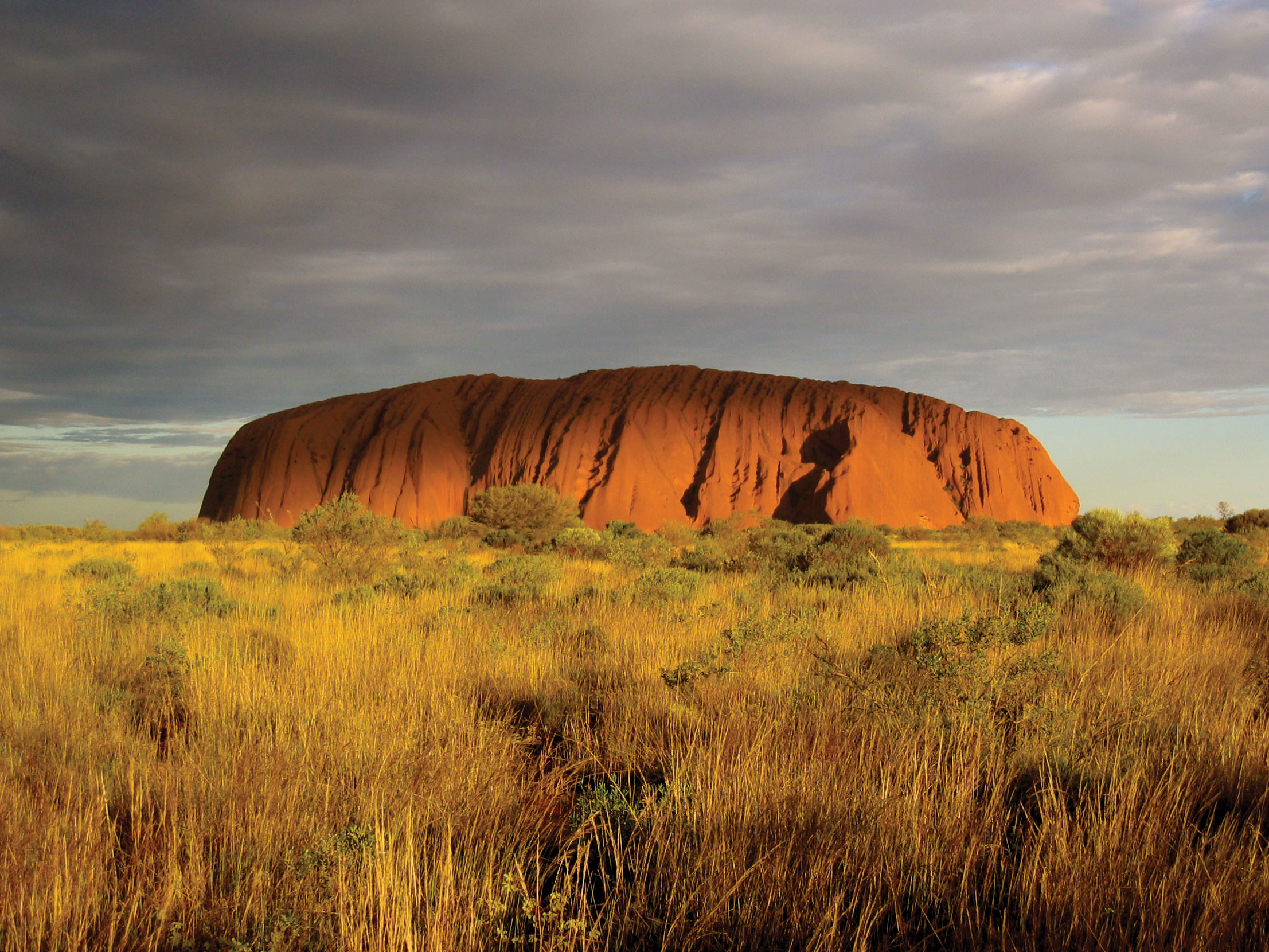 The moment visitors step into the Outback, they know. The Outback has been described as a feeling, rather than a specific geographic area. Whether through its beautiful outdoors or fascinating history, the Outback brings out the spirit of adventure in even those who least expect it.

The Outback, consisting mostly of the central, arid areas of Australia, is well known for its Aborigines, rare animal populations, stunning natural splendor, and great stargazing. To showcase this beauty, the Australian government has created multiple national parks for visitors to enjoy. Three of the most notable national parks are Kakadu, Litchfield, and Uluru, all found within what is called the “Red Centre.” As the name suggests, this highlighted area of the Northern territory gets its name from its dry climate and distinctive red soil. Home to one of the oldest cultures, the Red Centre offers visitors mystery, enjoyment, and Australia at its finest.

In Kakadu National Park, the northernmost national park, visitors can enjoy boat tours and safaris. Kakadu National Park is one of the few parks in the world to receive both World Heritage Area and UNESCO site listings. Within this park, over 2,000 plant species and rare to almost extinct animal species live in a range of geographic and climatic habitats from rainforests to floodplains.

Kakadu offers some of the best locations for fishing or bird watching at Two Mile Hole, Four Mile Hole or the West Alligator Head. With 300 fish species and more than 290 bird species represented in the park, visitors are sure to find something worth seeing. Tourists can also enjoy a nice hike or a lunch in the outdoors at the Gu-ngarre walk and the South Alligator picnic area.

Kakadu also has one of the highest concentrations of aboriginal rock formations and cultural centers that provide free talks or tours for visitors to learn more.

For the adventurous and athletic, Litchfield National Park is a popular attraction that offers hiking, camping, and swimming. Swimming beneath cascading falls at Buley Rockhole, Florence, Tolmer, and Wangi, or four-wheeling among the ruins at the Lost City, the historic Blythe Homestead Ruins, or an old copper mine lead to exciting memories.

Traveling to the other side of the world can seem expensive and daunting. But if you love the great outdoors, then going to the Australian Outback is worth it. There are many ways to travel to the Outback and still have money in your bank. Following are a few ideas to get your search started.

Visiting during the Australian winter (our summer), between June and September, is recommended and is typically the best time to find cheap flights. Your best bet, however, is booking flights as far in advance as possible.

Staying in hostels and ride sharing by renting campers, or through services like Gumtree, Jayride, or hostel message boards can also save money.

Gumtree is a local classifieds that helps connect people who are looking for cars, flat shares, and even jobs. Jayride, which comes from the combination of the words joyriding and jaywalking, works much the same way and is an online marketplace to book rides to travel.

WWOOF is also a program worth looking into if you want to stay a little longer, but don’t have the funds to pay for housing. WWOOF stands for World Wide Opportunities on Organic Farms, and connects volunteers with farms, which provide free room and board in exchange for farm labor.

A lizard watches patrons at an Australian zoo. Photography by Duncan Rawlison. cc

The Aborigines of Australia deeply believe in the existence of supernatural beings in nature. A story of a small lizard, Tjati, explains the bowl-shaped holes found in the face of Uluru rock. Tjati was a small, red lizard that threw his kali, or curve-shaped stick, into the face of Uluru rock. Wanting his precious weapon back, Tjati dug desperately into the surface of the rock in an attempt to dislodge his stick. Tjati never reclaimed his stick, but the holes he dug can be seen today, and form the hollows of Walaritja.