Corn: Four Corners in the Kitchen 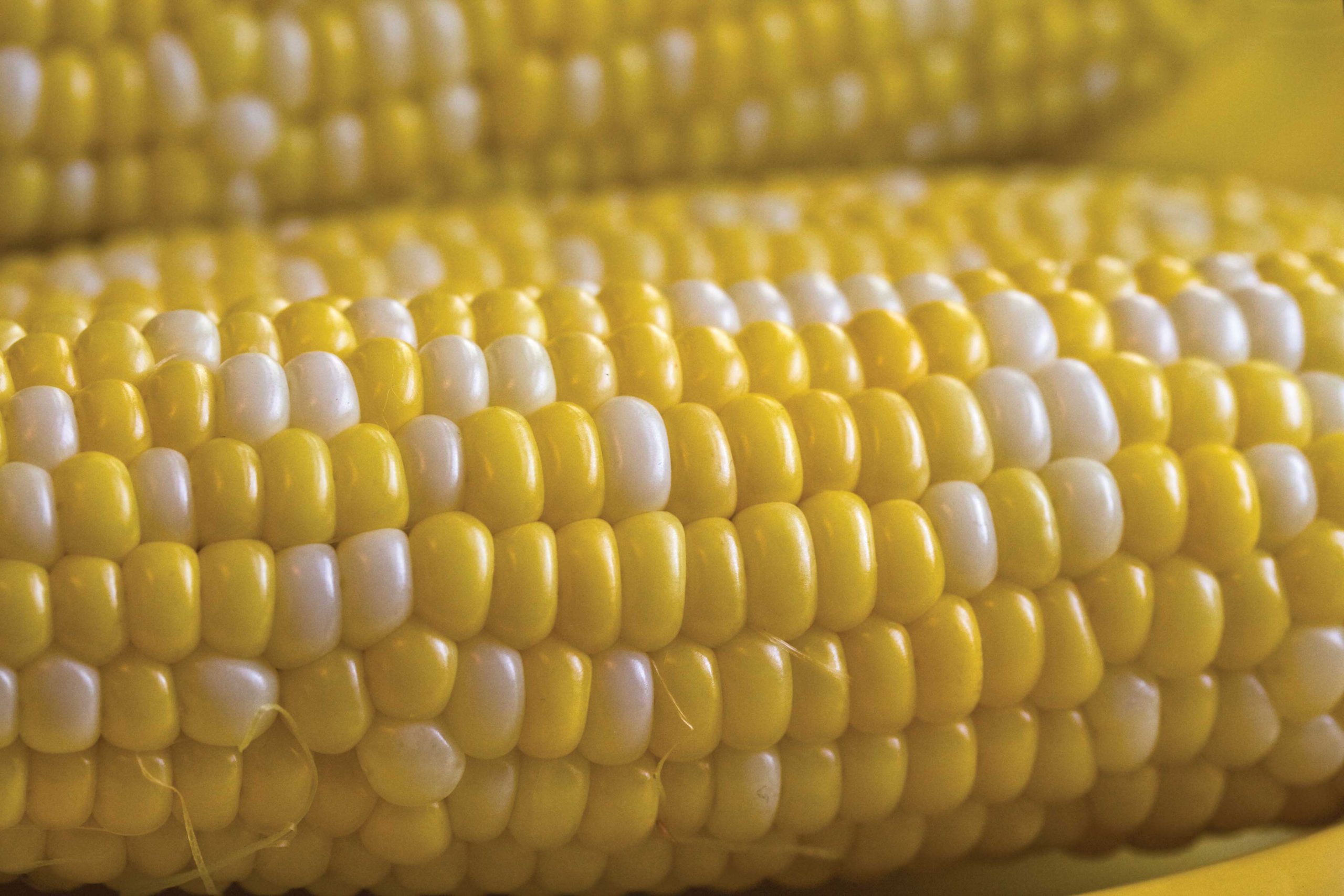 When Columbus crossed the Atlantic Ocean in 1492, he expected to find the riches and spices of the West Indies. To their dismay, they returned to Spain without the treasures they had anticipated. However, one of their many discoveries impacted the world dramatically—the culinary world, that is. The explorers discovered gold in a form never before seen in the eastern hemisphere. The gold was enveloped by filmy, green leaves and had fine, yellow strands protruding from its tip. This kind of gold affected the world’s palate as it spread out from the Americas and worked its way into cultures around the world. Corn, the American gold, has been incorporated in recipes around the globe as appetizers, entrees, and desserts. The following recipes come from different countries, but all share a common ingredient: corn.

2. Beat milk, butter, and eggs in large bowl with an electric mixer or wire whisk. Stir in remaining ingredients. Continue stirring until flour is moistened (batter will be lumpy). Pour batter into pan.

1. Drain corn. Put corn kernels in a blender and blend into a paste.

3. Add coconut milk. Keep stirring as it cooks. When the mixture thickens to a pudding-like consistency, stir in butter. Pour into a glass dish. Sprinkle with cinnamon. Let cool and serve.

1. Mix spices together in a shallow bowl.

2. Heat grill or stove to medium-high heat. Place corn on grill and rotate it every 20 seconds to cook evenly. All the kernels will blacken to varying degrees. Remove from heat.

3. Dip half of the lime in the spice mix. Rub the spice-covered lime all over the corn, squeezing lime juice while rubbing. Serve hot!

2. Blend the refried beans until smooth.

4. Lightly grease a heavy skillet and heat over medium heat. Place the pupusas in the skillet. Allow to brown on each side. Remove from heat and serve warm with hot sauce and cabbage salad.