Around the World with One Ticket 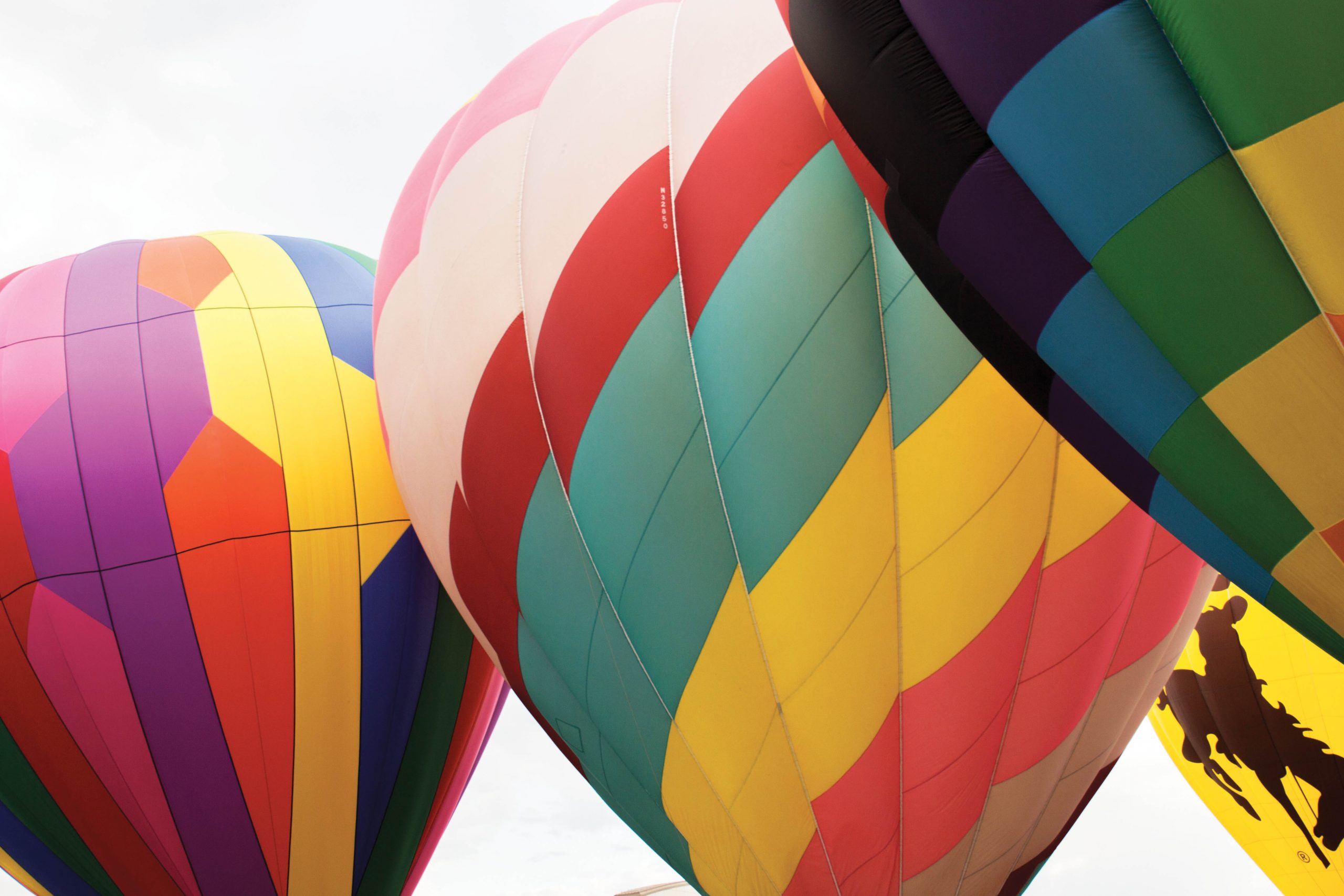 Have you ever wanted to follow the example of Phileas Fogg? In Jules Verne’s Around the World in Eighty Days, Fogg took the vacation of a lifetime. By the end of his successful journey around the world, Fogg states, “I see that it is by no means useless to travel, if a man wants to see something new.” Over the years, many travelers have been inspired by Fogg’s adventure. Now, the feat of traveling around the world is easier than ever. Since Around the World in Eighty Days was published in 1873, long-distance travel has become a realistic option for anyone with the resources and time.

If you’re longing to satisfy your wanderlust by traveling around the world, but don’t want to go bankrupt in the process, then round-the-world (RTW) tickets may be for you. An RTW ticket is a product that allows travelers to explore different parts of the world without the hassle of booking separate flights. These tickets are often airline alliance passes, which allow you to travel using any of the airlines that are part of that specific partnership. For example, the Star Alliance includes 28 international airlines such as United Airlines, Air China, and Lufthansa.

RTW tickets are usually valid for a year and limited based on the number of continents visited or the mileage traveled. Each airline alliance has different packages that can be purchased. For instance, Star Alliance offers three options: passes good for 29,000, 34,000, or 39,000 miles, with 15 stopovers around the world.

Oneworld, another airline alliance, offers similar mileage-based passes, but also offers passes based on the number of continents visited, allowing for 16 stopovers. Though these passes are convenient, it is important to read the fine print of the deal because each airline alliance has specific terms and conditions. Many times, these limitations are complicated. For instance, some RTW tickets have time limitations, restrict the amount of stopovers in each continent, and count overland travel as flight miles.

Booking an RTW trip directly with an airline alliance may cost anywhere between $3,000 and $10,000, depending on the number of stops and miles traveled.

A cheaper option for finding RTW flights is using third-party sites such as Airtreks.com. These booking sites will find the cheapest routes and prices to make your adventures more affordable.

Booking through a third party often reduces the cost of RTW tickets because instead of booking with one airline alliance, the third party will deal with various alliances to find the lowest prices. There are also fewer terms and conditions, since these passes usually are not mileage-based.

Booking an RTW trip through a third party often costs less than it would cost to book through a specific airline alliance. Many third parties have sites where you can plan your trip and receive feedback regarding the cheapest way to reach each destination and in what order. They also often offer monthly specials. Airtreks.com recently offered a special package that included flights between New York, Bogota, Rio de Janeiro, Paris, and Madrid for only $2,500. A round-trip flight from New York to Paris alone often costs $1,200.

RTW tickets are not for everyone, as they are often complicated, but they may help turn your around-the-world-in-80-days-inspired dreams into a reality. Because, as Jules Verne stated, “Anything one man can imagine, other men can make real.”