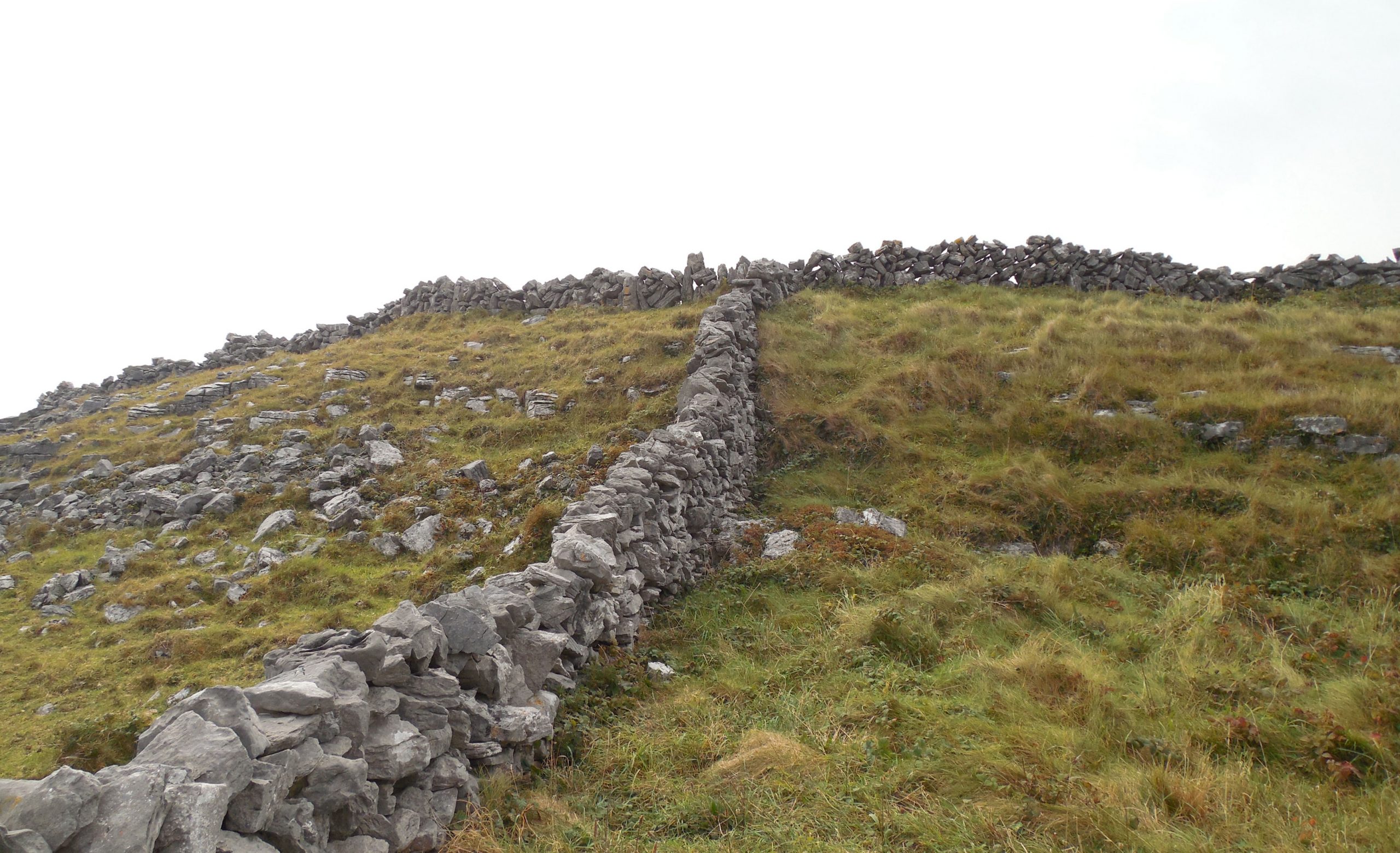 Have you ever been so tired from a trip that when you say “thank you” in Spanish, you realize you’re actually in France? Or get yelled at by Patrick Stewart when he’s on stage? Traveling through Europe, my mom and I found that too many things went wrong, but I learned only one thing that has stuck with me ever since.

My mom and I were completely exhausted when we got to our room. Earlier, we had a panic when one of the girls in our group found a tick in her belly button! Mass terror unleashed as we checked ourselves! Apparently, I didn’t get the memo. I didn’t even think to check—I was completely covered from head to foot by my rain gear. Why should I have one?

“Hey mom, how do you find ticks?” I was presumptuous.

“They like to nestle in the crook of your arm, behind the knees . . . ” She trailed off from the bathroom.

Tickling my vein was the most unholy creature of all the unholiest. I swear it squirmed. Oh gosh, I thought, I’d rather get kissed by the Irish drunk again. The image of this heathen being gutted out by a tweezer made me scream.

Running to the bathroom, I stopped short. “Oh man, you too?”

My first reaction was pity . . . before I laughed. She kept staring at me, and suddenly I realized why.

I was going to play doctor.

We had alcohol and a bottle cap to hold against the skin to suffocate the ticks. Mine wasn’t so bad. But holding a cap against my mother’s gluteus maximus while trying to fish for a tick changed my view to . . . higher sights. My face wasn’t so far from the moon, and I’m pretty sure I overflowed the alcohol and put extra over the tick. After all the diaper changes she performed on me, I guess this was long overdue.

When all was said and done, we stood over the toilet together, ceremoniously, our noses burning of alcohol. I couldn’t smell anything for a couple of days.

The one thing I learned on this trip was not to avoid dark alleyways, looming edges of cliffs, or even obnoxious pubs. No, it’s that you should NOT lay on the grass at Dun Aengus because you can get ticks.

My Grandpa in Italy

This spring, my mom and I went to Italy. I have always loved the Italian culture and language, and I couldn’t believe we were actually going. We landed in Milan with two weeks of traveling around northern Italy ahead of us. I couldn’t wait to start, but I was nervous.

On the second day, we woke up early and caught a train from Lake Como into downtown Milan. After doing some sightseeing and enjoying our delicious meals, we wanted gelato, so we went in search of a gelato shop. While we were wandering the picturesque streets of Milan, we found a small courtyard with a kind old man setting up his flowers and bouquets to sell. They were absolutely beautiful. In my halting Italian I told him how lovely his flowers were. I explained that we wished we could buy some, but we were traveling on trains with backpacks, so the flowers wouldn’t survive. He just smiled and said, “I know, I know,” and picked a lily and handed it to me. He told me that now I had a grandpa in Italy. I felt like Audrey Hepburn in Roman Holiday. I couldn’t believe amazing things like that could happen to me. That was when I felt like Italy was already my home.