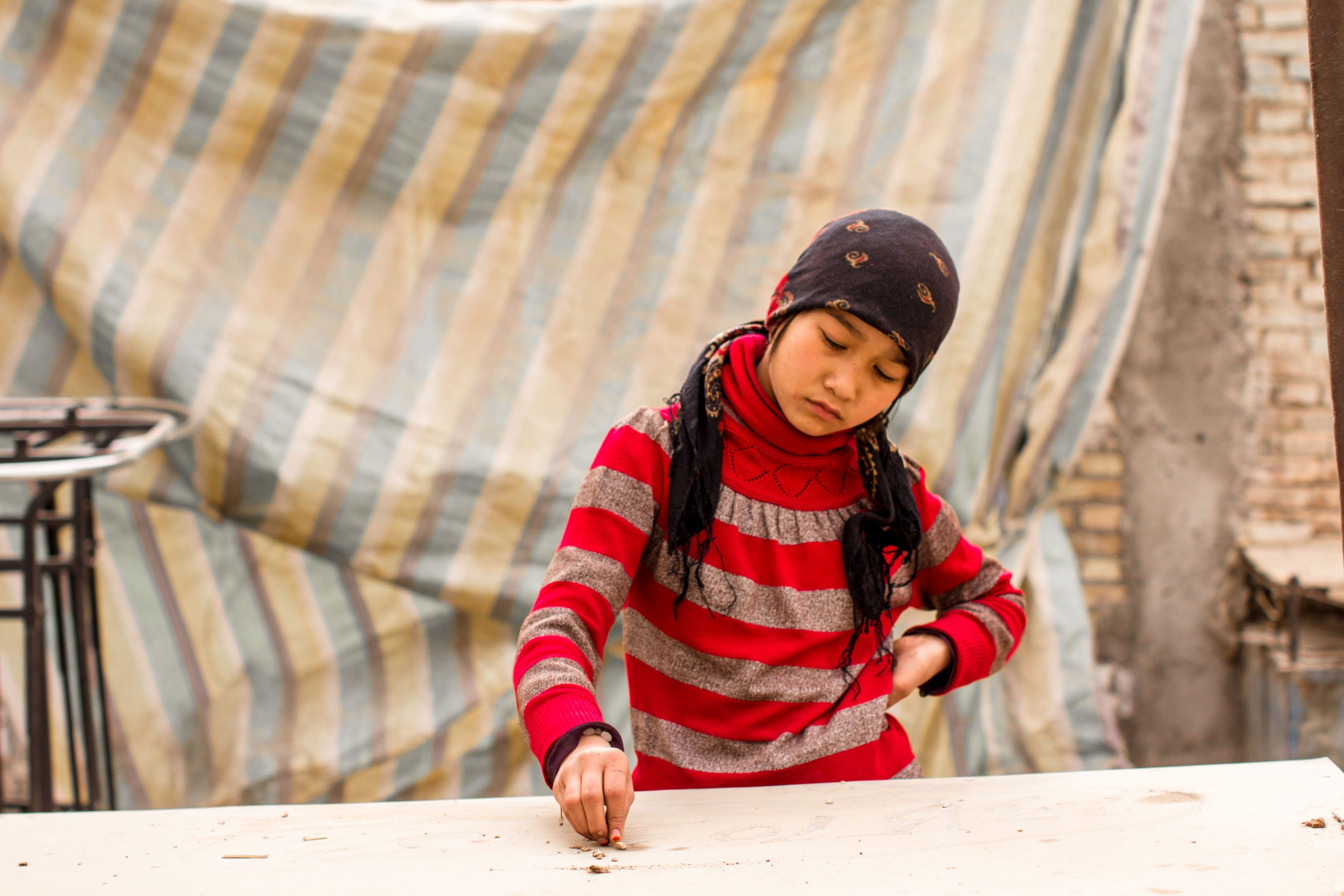 Many people are unfamiliar with the term “human trafficking” or associate it with the storyline of the popular 2008 Luc Besson film Taken. Solo travelers, especially women, are often advised against traveling alone because family members don’t have that “very particular set of skills” Liam Neeson’s character had developed. Human trafficking is a major societal problem, a condition that affects an estimated 35.8 million people, according to the International Labour Organization.

Here are some of the basics you should know about human trafficking, both as a traveler and as a citizen of the world.

What is human trafficking?

In a nutshell, human trafficking is modern slavery. Many Americans think that slavery ended with the Civil War and the Emancipation Proclamation, but according to even the most conservative estimates, there are more individuals living in slavery today than there have ever been in the history of the world.

Slavery is generally defined as being forced to work, without pay, under the threat of violence, and being unable to walk away. There are many different kinds of slavery throughout the world—everything from labor camps in the Florida tomato fields to child sex slavery in the infamous Cambodian karaoke brothel and restavek slavery, or child domestic servitude in the Dominican Republic.

What is likelihood I will be trafficked while traveling?

Because of the underground and illegal nature of trafficking, statistics are hard to come by, but experts agree that the chances a tourist will end up being trafficked are minimal.

Traffickers generally prey on poor, vulnerable populations through deception and false promises. Often they will tell a poor family of a job opportunity for one of their children in the city, where the child will be well taken care of and able to send money back home, but after the child has left, the family never hears from the trafficker or child again. In order to traffick adults, traffickers often offer jobs in a foreign country, and then take away the individual’s passport and documents once the victim reaches the destination, so the victim is even more vulnerable to their threats and manipulation.

Another common deception, mostly used against women, is what is known as “boyfriending.” In this case, a trafficker will begin a romantic relationship with his (or her) intended victim and slowly isolate the victim from family and other sources of support. Emotional and physical abuse are also used to manipulate the intended victim into some form of exploitative labor (most often commercial sex), from which the trafficker gets all of the proceeds.

You are more likely to be trafficked from your home country than to be abducted while traveling, although this, of course, also happens.

Where is trafficking the worst?

The country thought to have the most slavery in the world is India. In India many families have been slaves for generations, stretching back further than those trapped in slavery can remember. The most common type is debt-bondage slavery. Debt-bondage slavery is when an individual or group on the brink of disaster (perhaps a poor family that has just lost its means of income through a flood or storm) is offered an illegal loan. This family has few options and accepts the loan, which has an exorbitant interest rate. When the family is not able to pay this money back, they are forced to “work off the debt,” but the rate which they are paid prohibits them from ever being able to pay back what they owe, and so they and their children are forced to work for generations. But don’t be fooled. Human trafficking is an issue in every country in the world, even the United States. An estimated 17,000 people are trafficked into the United States every year. Often, impoverished individuals from Mexico will be offered a job like waitressing in the United States, but when they arrive, they are forced into prostitution or unpaid argicultural work.

What can I do to be aware and protect myself?

The most important step that you can take to keep yourself safe while traveling is to be aware. If you are aware of the people around you, you are more likely to notice suspicious behavior and be able to protect yourself from dangerous situations.

Another important way to keep yourself safe is to display good posture and assertive body language. If you act like you know what you are doing and are confident that you can handle yourself, traffickers are less likely to target you. Looking people in the eye, standing up straight, and walking with purpose will make anyone think twice about trying something against you. Again, traffickers and criminals are looking for vulnerable people, and even though you might feel vulnerable in a new country or city, if you refuse to let that show, you’ll be safer for it.

If I suspect someone is being trafficked, what should I do?

There are different protocols in different countries for reporting suspected human-trafficking cases. In the United States, the hotline for National Human Trafficking Resource Center is 888-373-7888 and is available 24/7. They have volunteers that speak over 200 languages and help individuals know what they should do about their specific situation and the resources in their area. You can also text “HELP” or “INFO” to 233733.

Reporting suspicious behavior can save someone’s life. This is another instance where being aware of what is going on around you can be critical, not only for your well-being but the well-being of others. Shyima Hall was brought to the United States as a slave to work for a family from Egypt. She believes a neighbor noticed her washing dishes several different nights at around 1:00 am and called child protective services, who came and rescued her. Individuals that seem to be unnaturally afraid of the people that they are with, children who do not know the name of the person they are traveling with (especially in airports), individuals with bruises in various stages of healing, and children who are shabbily dressed and seem isolated from the other children, especially the children of the family they are staying with, might be victims of human trafficking.

What is being done to stop human trafficking?

Sadly, many national governments do little to address the problem. In some countries where corruption is rampant, like Cambodia, police often support brothel owners and traffickers by accepting bribes in exchange for their cooperation or even their help controlling victims.

Many nonprofit organizations are now working to end human trafficking—some local, some national, and some international. Rockstarr Ministries is a nonprofit organization located in Utah that offers housing to victims, trains local law enforcement and other civic groups, and lobbies for helpful legistlation to provide support for victims both in their state and nationally. The founder, Laurin Crosson, was trafficked herself for over twenty years before finally being able to escape. Survivor-run organizations are a recent and encouraging trend in the fight against human trafficking, particularly in the United States.

How can I help?

One simple way to help would be to donate to an organization like Rockstarr Ministries or Operation Underground Railroad (O.U.R.). O.U.R. focuses specifically on child trafficking, mostly working to take down sex-trafficking rings that exploit children. Many nonprofits have difficulty maintaining a steady source of income, so O.U.R. offers the option of donating a small amount monthly to fund their rescue missions.

Another way to help is to spread awareness. While many look down on awareness campaigns, they can actually make a major difference. The recent wave of awareness has been instrumental in passing the 2015 Justice for Victims of Trafficking Act, which provided greater funding and resources for victims and stricter penalties for traffickers. Following organizations like O.U.R. and Rockstarr on Facebook and Twitter can also increase their visibility, which will help them expand their influence and be able to help more victims become survivors.