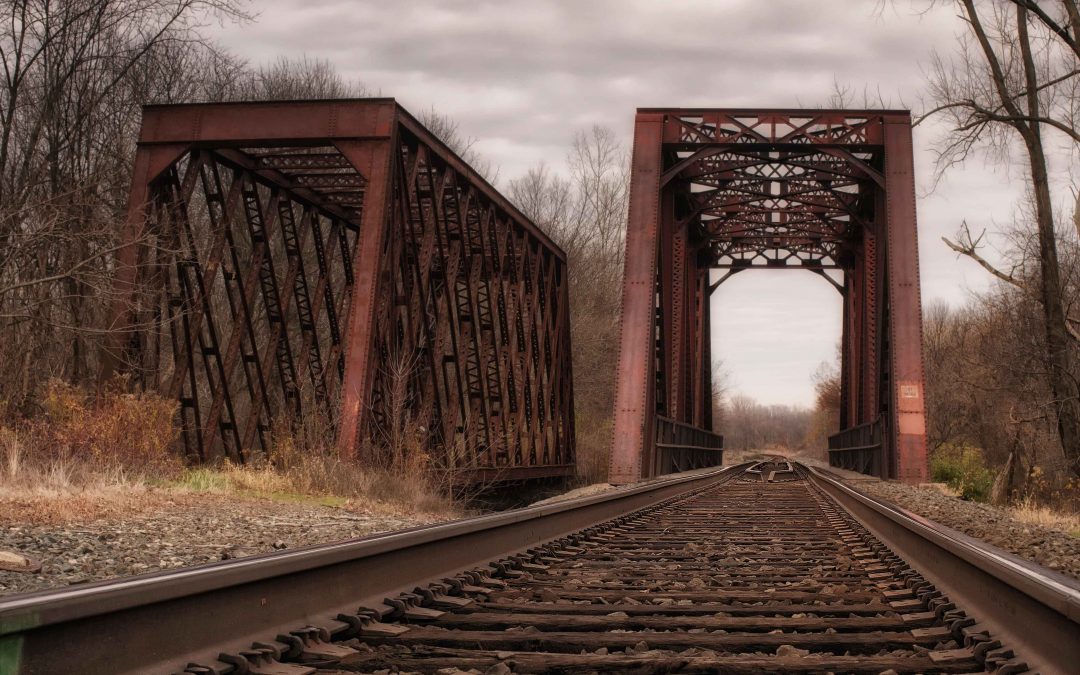 “What brings you to Salt Lake?” I ask the man sitting next to me on the train.

“I was visiting my ill father in Portland, and now I’m here for the night before going back to Spain,” the man replies.

“Spain? Are you from there?”

“Of sorts,” he replies. “I train Christian ministers all over Europe and Africa.”

“What’s taking you to Dallas?” I ask the woman sitting next to me on the airplane.

“I just moved there from California. I’m coming back from visiting my family.”

At one point in life, everyone is a stranger. When we first come into the world as infants, we haven’t met the people that we will live with for the next eighteen years. When we move to new towns, travel the world, or even walk around in a grocery store, we are surrounded by strangers. I love the feeling that I get when I’m surrounded by these people I don’t know yet.

Who are they? I ask myself. Where did they come from? How did they get to this Wal-Mart at this time? Why are they flying to this city? What’s their story? Are they married? Children? No children? Education? Where has this life taken them?

Strangers excite me because they are new people to connect with, and we can never know where that connection will lead. I met the woman on the flight to Dallas again six weeks after that flight. I was serving a mission for my church, and our paths crossed again. Instead of sitting next to her in a semi-comfortable airplane chair, we were in her living room, her boyfriend sitting next to her, as I shared what I had been asked to share as a missionary. Did I know that would happen the first time I spoke with her? No. I simply wanted to get to know her because our paths had crossed.

In the children’s book Harry Potter and the Sorcerer’s Stone, Harry Potter doesn’t have any friends when he boards the train to school. He is surrounded by strangers—strangers with magic, a thing he learned was real only a few weeks previous. As Harry sits alone in a compartment, a redheaded young man asks Harry if the seat across from him is taken. Harry replies it is not. Harry could have replied and said it was taken. He doesn’t, though. He talks to the stranger who would become his strongest friend. If Harry hadn’t spoken with many strangers—Hagrid, Fred, George, Hermione, Draco, and many more—he wouldn’t have been able to defeat the Dark Lord and bring peace to his life. Strangers can turn out to be the most important people in the world, and all we have to do is speak with them.

There is always a huge fear when it comes to speaking with strangers. When we’re younger, we are trained to not speak with strangers. But as we get older, we—myself included—need to open up more. There are people whom we can help and who can help us if we but talk with them. This life becomes very dull and boring if we don’t open our mouths and connect with strangers. How boring would Harry Potter’s life have been if he hadn’t talked to strangers? His would have been the story of a young boy who sits on a train alone going to one of the most amazing places in fiction, never finding any friends and never defeating Dark Lords, a basilisk, and evil wizards and ultimately finding true happiness and peace.

As you travel, think about the people around you. Smile at them. But, most importantly, open your mouth and ask, “Where are you going?” Who knows, you might even find a new friend who can help you save the world.