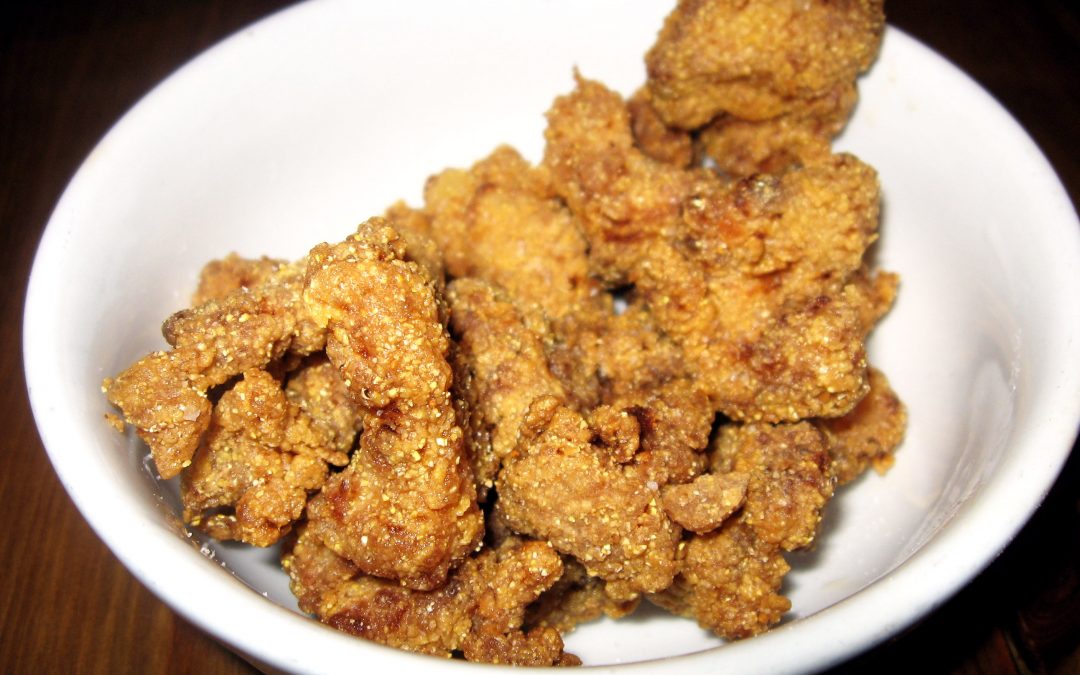 When you think of strange food, your first thoughts may gravitate toward foreign foods such as fried scorpions in China or escargot from France. You may think you need to travel halfway around the world to taste peculiar cuisine. But unique foods can be found right here in the United States, specifically in the South.

The idea of eating a scaly creature with many sharp teeth may seem unusual, but alligator is a fairly popular dish in the South. Alligator meat can be cooked a variety of ways, from grilled to stewed, but the most popular way to cook it is to fry it. The taste can be described as mild, similar to chicken, with a slight seafood aspect.

Okra can be considered an unusual vegetable since it’s not used in the regular diets of most Americans. But it’s a huge part of Southern cuisine. Okra originally came from Africa and possibly came to the US through the slave trade. This unique vegetable can be cooked in many ways, including boiled, steamed, or even added to soups, but in the South, their specialty is fried okra and pickled okra. Pickled okra continues to grow in popularity, and you can find this specialty in many stores in America. Okra’s texture ranges from slimy when boiled to crunchy when fried. As for the taste, most Southerners agree that okra tastes like okra and that you just have to try it yourself!

Oxtail meat is just as it sounds: meat directly from the tail of an ox. It may seem a little odd, but oxtail meat is quite tender, and, when stewed, it practically falls off the bone. This dish originally came from the Caribbean and is very common in Southern households. This dish can be prepared in a variety of ways, including Jamaican style and Caribbean style. Oxtail practically tastes like beef, but because it has extra fat and gelatin, the stewed meat often has a better texture than beef.

Any of these foods you’re itching to try? Let us know your favorite in the comments below! Photo by Beck. cc

This side dish is a staple in many Southern restaurants. It’s made with unripe (green) tomatoes, sliced, seasoned in pepper and salt, covered in cornmeal, and fried in bacon fat. The taste has been described as tart with a unique texture. Fried green tomatoes are used in a variety of ways including in sandwiches, as a side dish, or just by themselves.

They may sound a little unappetizing, but fried rabbit livers are a big deal in the South. There are many ways to prepare them, from cooking them with pepper jelly to simply sautéing the livers in butter and serving them on toast. They taste similar to chicken liver, and are very nutrient-rich.

Thanks to the South, you don’t have to travel far to try new and unique foods. The next time you are traveling through the beautiful southern states, be sure to stop by local restaurants and sample some Southern cuisine.

Popular Restaurants in the South