X Marks the Spot: Adventure and Gold in the Rocky Mountains 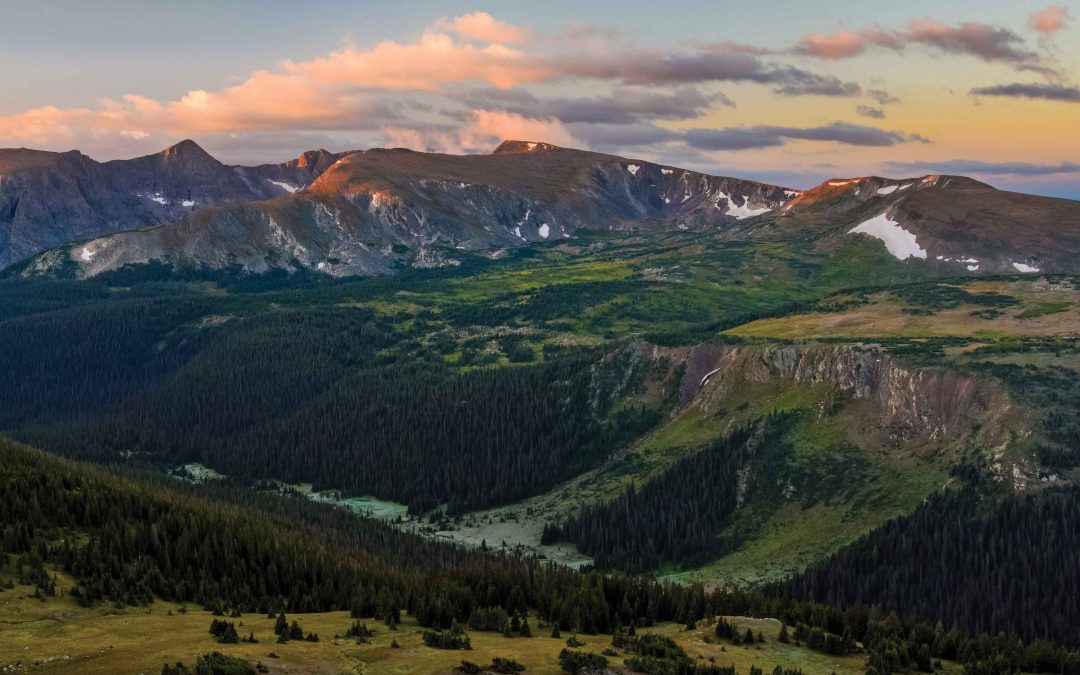 We all dreamed about hunting for treasure when we were little. We would get on the playground and pretend we were sailing on the deep-blue sea, searching for lost islands full of unimaginable riches. Somehow treasure hunts were fascinating to us as kids, and even as we grow older we seem to find excitement in discovering hidden goods. Yet we tell ourselves that we will never actually come across a chest deep in a cave, that there is no buried gold on the bottom of the ocean floor, that there is no red x marking the spot where we will uncover a lifetime of wealth. But what if, somewhere in a mountain range, there really is a treasure chest waiting to be discovered? Anyone visiting the Rocky Mountains really could end up walking away with a chest full of gold.

An Invitation from Forrest Fenn

So how did this treasure end up in the Rockies? Forrest Fenn, an eighty-four-year-old currently residing in Santa Fe, New Mexico, has the answer. Back in 1988, Forrest was diagnosed with cancer. His prognosis? Less than a 20 percent chance of living for three years. Forrest decided that he wanted a way to leave a legacy behind if he was going to die. Additionally, he wanted to encourage children and adults to go out, get into the mountains, and explore the outdoors. He aimed to “give a man and his wife a reason to get the kids out.” So he planned a treasure hunt. 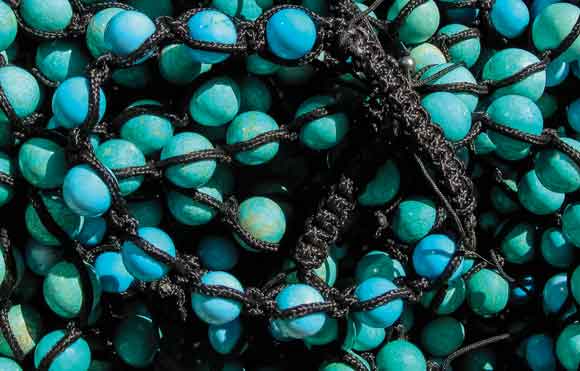 Turquoise beads are just one treasure to be discovered in the Rockies. Photo by B. Jefferson Bolnder. CC

However, it took Forrest fifteen years (well past his projected three-year allotment) to actually bury the treasure. He had to purchase the chest, collect the gold to put into the chest, and make the trip to bury the chest once it was full. And, most importantly, Forrest had to set up clues. He wrote the book The Thrill of the Chase, which talks about much of his life growing up and some of the experiences he had as a kid. Forrest also included a poem written specifically for the purpose of aiding interested readers in finding his hidden treasure.

Forrest hid the treasure in 2010, in the Rocky Mountains somewhere between Santa Fe and the Canadian border. He said that he hid it in a place that is very important to him and that it only took him about two seconds to decide where to hide the chest. He then published the poem, which will supposedly lead readers straight to the treasure, assuming they interpret the clues correctly. However, previous searchers have looked extensively throughout the Rockies over the past five years, and the treasure still has not been found to Forrest’s or anyone else’s knowledge. (Yellowstone National Park seems to be a popular site for hunters.)

But to Forrest Fenn, the treasure hunt isn’t about somebody lucky finding a chest full of gold. The hunt is about enjoying nature, seeking adventure, and getting into the mountains with the possibility—though no guarantee—of a huge reward. Forrest says that “we’re a sedentary people today” and that the most rewarding part of the treasure hunt for him is when people contact him and tell him about the great experiences they’ve had getting out into the mountains searching for the treasure, especially when it involves their kids. He likes the idea that his book is impacting people’s lives and that people are seeking entertainment from the outdoors rather than from television screens and gaming systems. He added that he hopes his book will “give people a reason to do something different with their lives.” 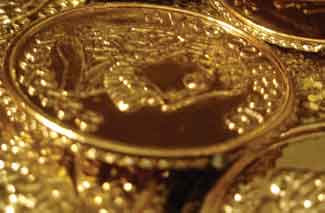 It took Forrest fifteen years to gather all of the gold and jewels to put in his treasure chest before hiding it in the Rockies. Photo by Mykl Roventine. CC

A Guide for Searchers

While adventure and fun await hunters in the mountains, the treasure itself seems to be much more enticing to searchers. So how can interested parties seek the treasure? Obviously there is no sure answer, or else the chest would have been found by now. However, there are some ways that individuals can increase their chances of locating the mysterious chest. Forrest suggests that before searching for the treasure, those interested in looking should read his book The Thrill of the Chase, and especially his poem that goes with it. He has also written “scrapbooks” (similar to blog posts) and another book, Too Far to Walk, both of which may be helpful in providing readers with additional clues about the treasure’s location. His scrapbooks can be found at dalneitzel.com.

Additionally, Forrest recommends that those wanting to look for the treasure be prepared both mentally and physically. He said that searchers should have a definite plan in mind and know what they’re doing and where they’re going rather than looking blindly for the treasure. Searchers should have a map, proper clothing, food, water, and any other equipment that may be necessary or useful on a trek through the Rocky Mountains. Reminding readers that this hunt can be packed full of adventure, Forrest advises searchers to be prepared for everything “from grizzly bears to fast running water and bluffs that drop off a thousand feet.”

Forrest also emphasized that anyone wishing to find the treasure has to be motivated. Nobody is going to just happen upon the treasure chest. Searchers should do their research and study potential locations before attempting to locate the treasure.

Finally, Forrest’s treasure hunt is not for the faint of heart. Rather, it is for anyone wishing to find excitement and adventure in the beautiful and historic Rocky Mountains. Forrest points out that “the mountains are full of excitement . . . and every place you look there’s something to be learned.”

An Opportunity for Adventure

Whether searchers strike it rich or not, Forrest’s treasure hunt is continually providing motivated people with an opportunity to experience nature. “You don’t have to ride a horse for four months to experience what’s out there,” Forrest said. Planning a trip to the Rockies can be rewarding for individuals, couples, and families regardless of whether they locate the treasure or not. Forrest hopes that people, especially those who haven’t spent much time in nature before, take this chance to get outdoors and have fun, with the possibility of finding a chest full of gold. 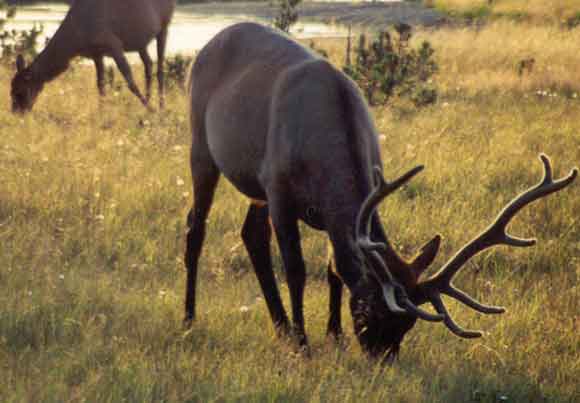 One of Forrest Fenn’s main motivations for setting up this treasure hunt was to get people, especially kids, off their couches and out into nature. Yellowstone National Park has been a popular site for seekers of Fenn’s treasure. Photo by Julie Falk. CC

So do you think you have what it takes? Read Forrest’s poem, solve the puzzle, grab a map, and start looking! (However, Forrest also advises not searching in the winter, so maybe wait until spring.) “Everybody likes treasures, everybody likes gold, and everybody likes to read stories about pirates and Robin Hood, and to me it all ties into the same thing. It’s all being outdoors,” Forrest remarked. The hunt for Forrest Fenn’s treasure is a great, family-friendly opportunity to search for something worth more than its weight in gold—as valuable as the treasure is, the memories formed and the adventures found while searching for the treasure will be priceless.