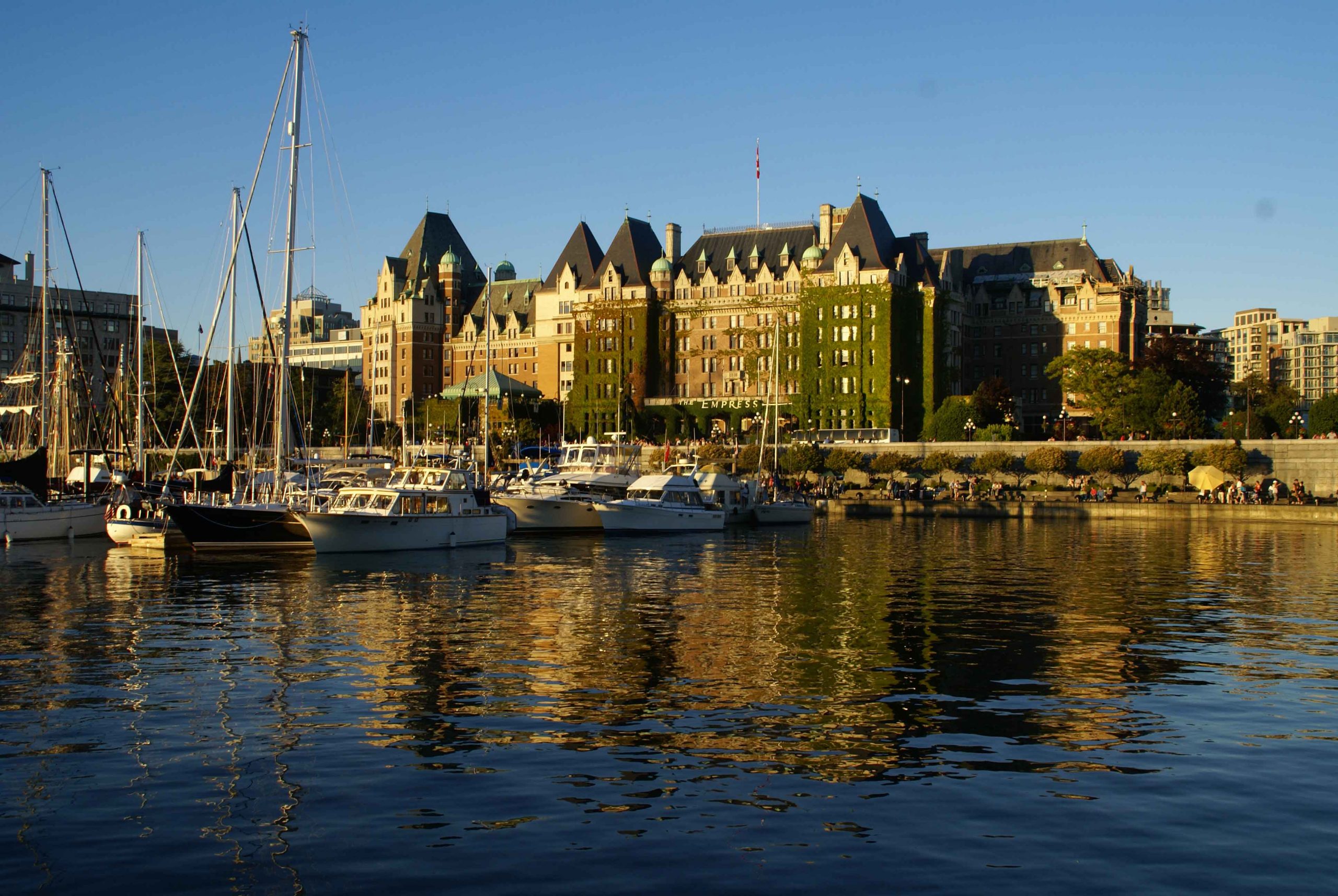 After a short ride on the ferry, I stepped onto the street to face a neo-baroque castle. Turning left, I spotted a large, Victorian mansion half-covered in ivy, and then I started to wonder, “Am I in England?”

Victoria, Canada, was named after the famous Queen Victoria of England, and this city on the southwestern tip of Canada stays true to its namesake. Along with its architecture, this tourist destination is starkly reminiscent of England, emitting a foreign and historic energy. With the picture-perfect waterfront, the horse-drawn carriage rides, and the pervading Victorian style, it’s hard to remember that you are less than two hours away from the United States. Victoria is a perfect weekend getaway to escape without spending thousands.

If you’re planning a weekend to Victoria, May Long Weekend is the perfect choice. The Monday before May 24 is Victoria Day, a national Canadian holiday celebrating Queen Victoria’s birthday (actually on the 24th). Victoria boasts the most prominent parade, celebrating its namesake with food, music, and fireworks. For many, Victoria Day is a happily anticipated long weekend and a symbol of the beginning of summer.

Darri Guinto, a recent visitor, described Victoria as “quaint and picturesque.” She particularly remembers the numerous flowers that cover the city, adding to its beauty and charm. Guinto said that instead of lampposts, Victoria has hanging baskets of flowers that line the streets. 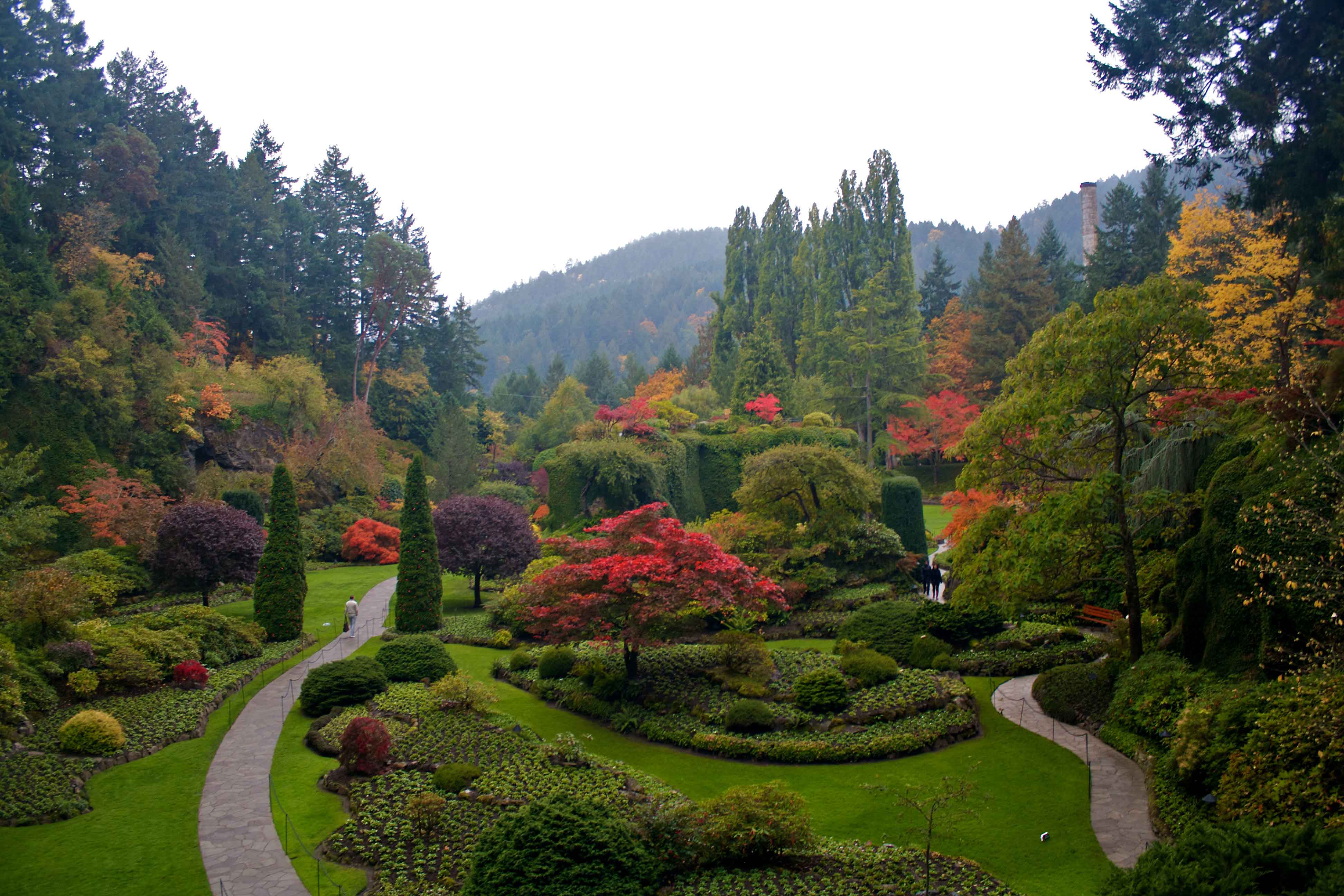 Victoria is also home to the internationally renowned Butchart Gardens, located just beyond the city limits. Converted from an old stone quarry, the family-owned garden is open year-round, continuously displaying blooming gardens from the original “Sunken Garden” of the oldquarry, Japanese gardens, and large rose gardens. Guinto said that she has gone during different times of the year, and it always looks different, but the gardens are always gorgeous. If you ever visit Victoria, she said Butchart Gardens is a “must-do.”

Another “must” is to stroll through Chinatown, an official National Historical Site of Canada. If you walk down Government Street in Downtown Victoria, you will reach the Gate of Harmonious Interest, the iconic entrance to Chinatown. In 1858, the Fraser Valley Gold Rush brought many Chinese immigrants to Canada, and Victoria was a main port of entry. This influx of immigrants helped create the oldest Chinatown in Canada and the second-oldest Chinatown in North America. It is a key tourist area for the artistic and those interested in Chinese-Canadian history—or anyone in the mood for good Chinese food.

Whether you see the Victoria Day parade, take a stroll in Butchart Gardens, or peruse historical Chinatown, Victoria can appeal to anyone. Guinto said, “each time we go, we do something we didn’t do before,” reflecting on her trips to lighthouses, butterfly museums, and always, Butchart Gardens. Quaint and family friendly, Victoria is a delightful weekend getaway just a ferry ride away.