The Sea of Galilee: A Holy Land Oasis 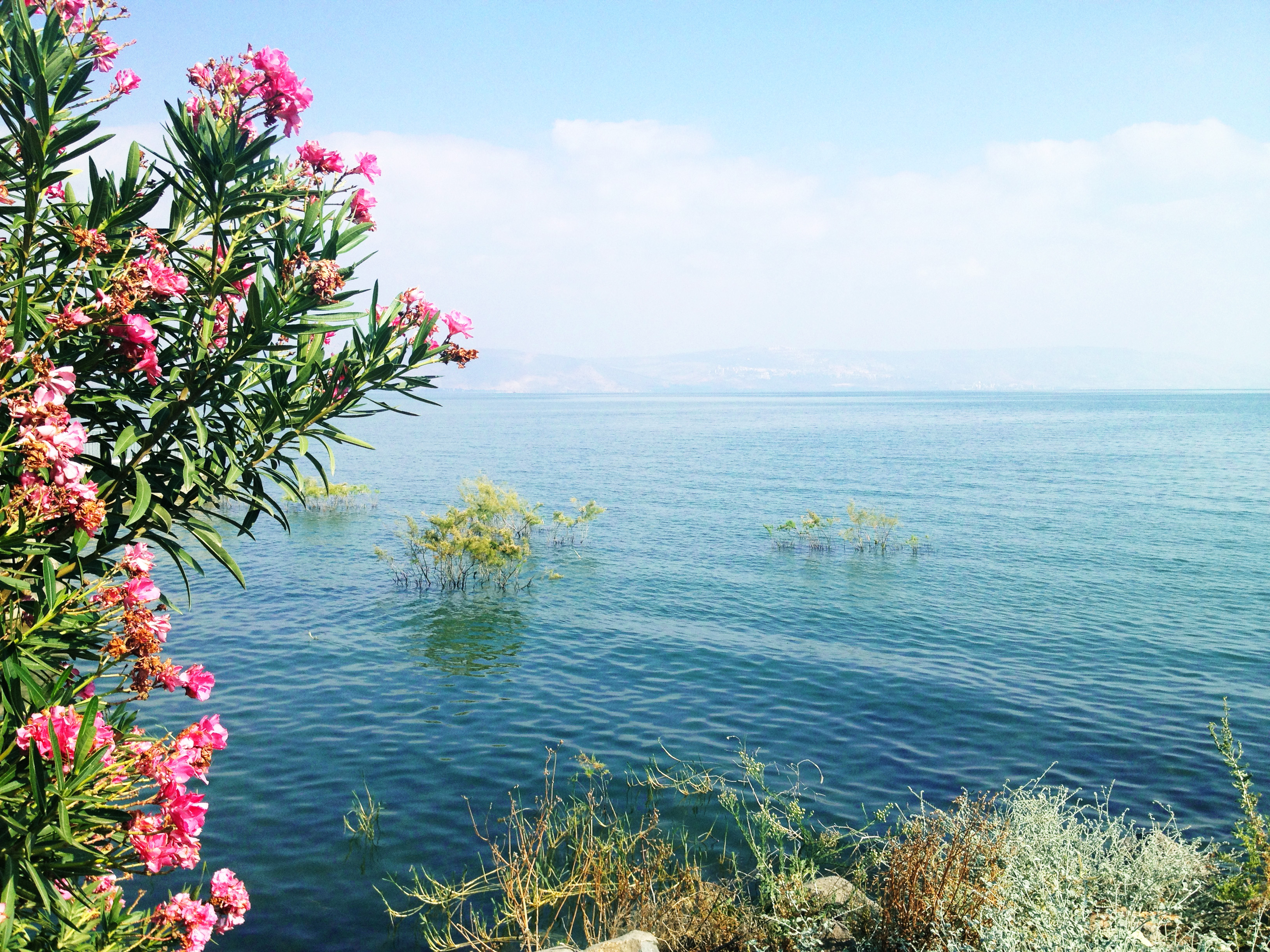 When I envisioned my trip to the Holy Land, I pictured walking Jerusalem’s cobblestone streets amongst throngs of tourists all pressing to see the most popular holy sites in the city and surroundin g desert. While I did spend plenty of time experiencing the many sights and sounds of the Holy City, I didn’t expect that I would also be lying in a hammock in paradise, listening to the waves crash, and soaking up the summer sun. If you’re looking to stow away to the more-scenic and less-busy side of the Holy Land, get away for a week to one of the many hotel resorts on the Sea of Galilee. Locally known as the Kinneret, the Sea of Galilee and its environs offer opportunities to see both well-known and lesser-known holy sites and tourist spots of the Galilee region in Israel. 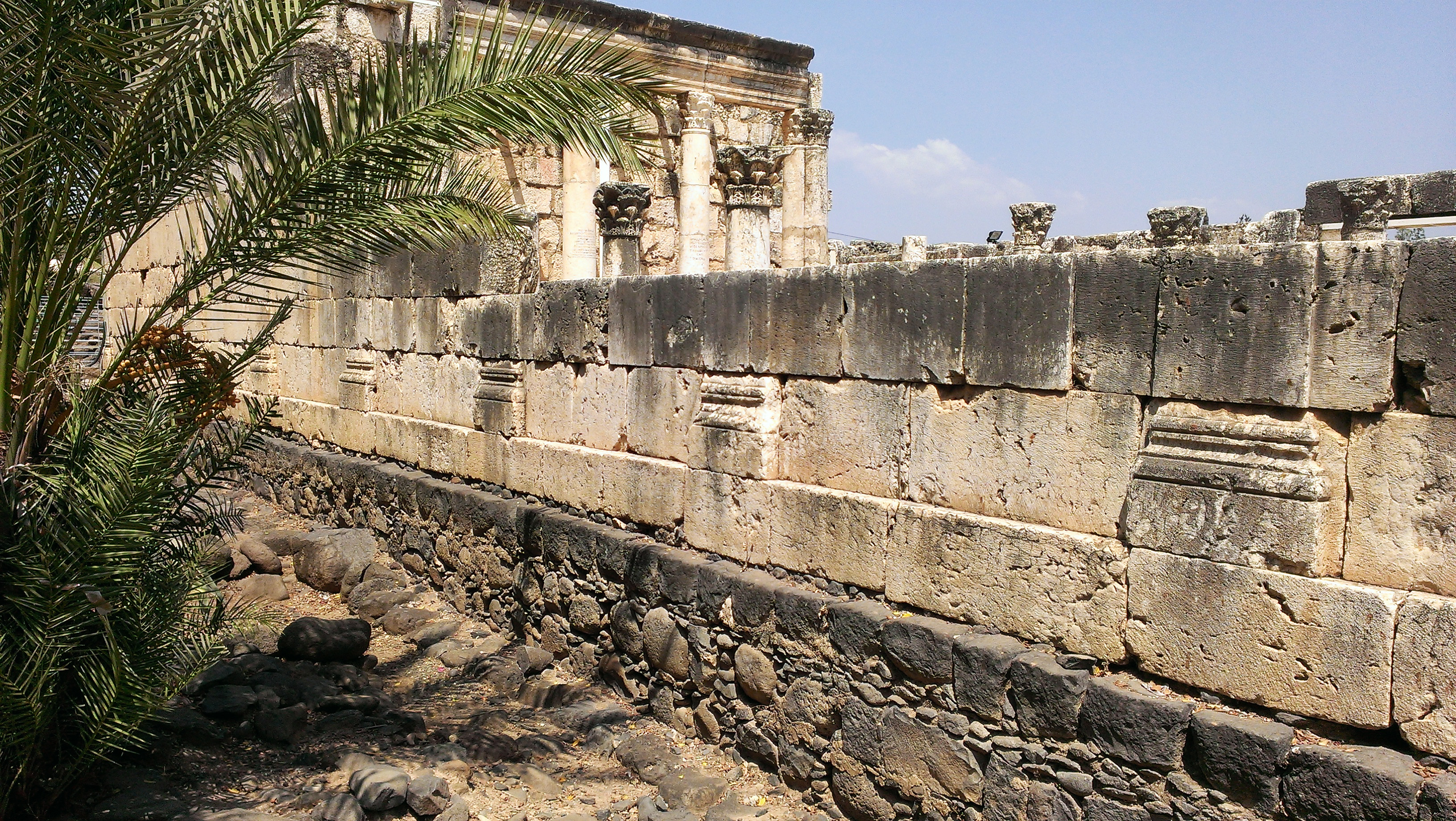 Here you can see the basalt foundation of the synagogue at Capernaum. It was here at the synagogue that Jesus healed the centurion’s servant (see Matthew 8:5–6). The foundation dates back to the first century AD.

One Christian holy site worth visiting is the ancient city of Capernaum, which lies on the north side of the Sea of Galilee. The apostle Peter made his living as a fisherman in this famous city. There, one can see Peter’s limestone house that was later expanded into a church where the early Christians held meetings. Also notable in Capernaum are the ruins of a Byzantine church that stands on the basalt foundation of the city’s first-century synagogue. By going to see this ancient foundation, you can stand in one of the only places that the New Testament specifies as a location where Jesus stood (see Mark 1:21). 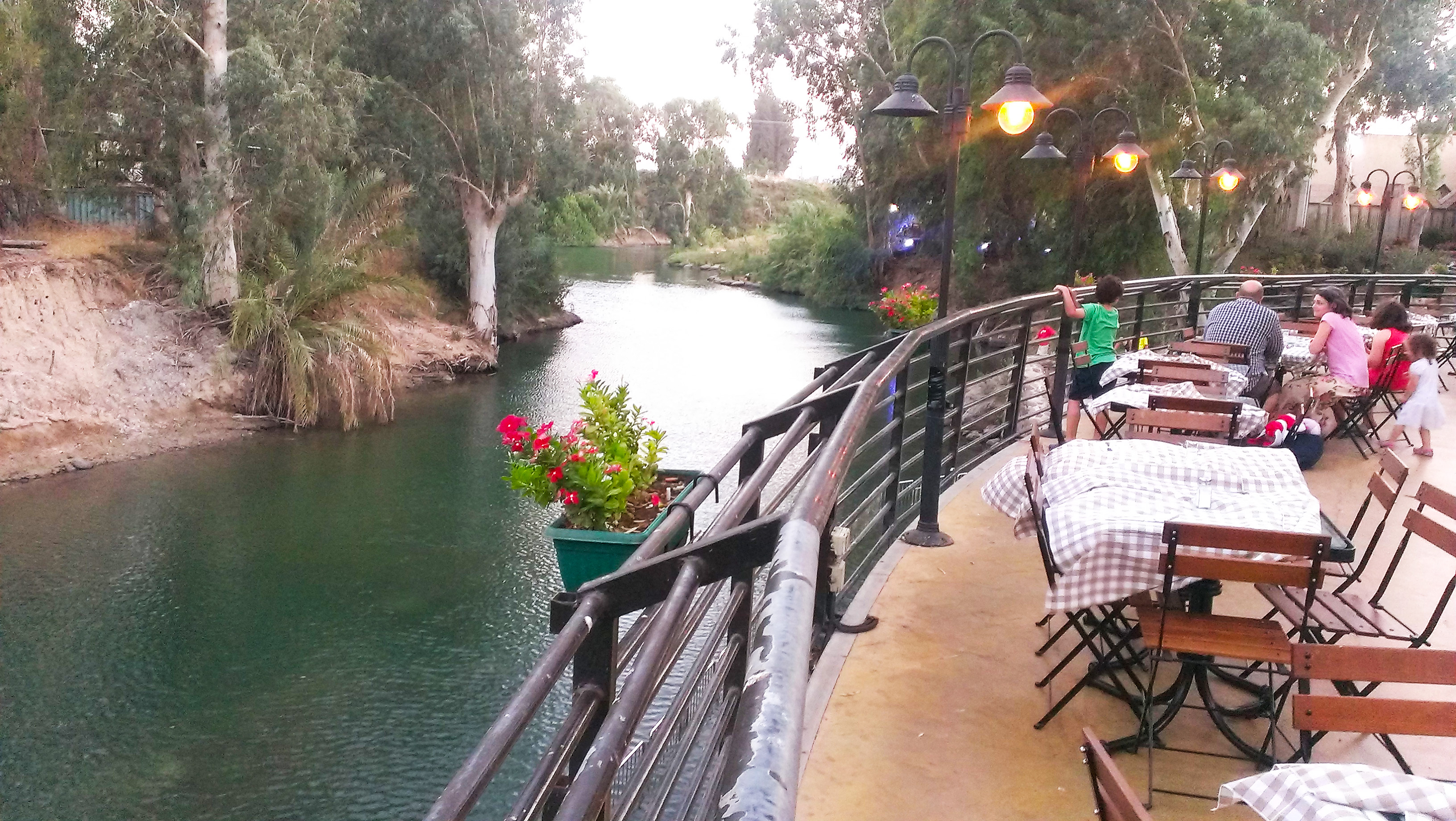 Yardenit is thought to be one of the possible sites of Bethany beyond Jordan where Jesus was baptized by John the Baptist.

Another holy site you can’t miss is Yardenit, one of the traditional sites for Jesus’s baptism at the Jordan River. You can enjoy the quiet serenity of the river by dipping your toes into the water. You can also enjoy a cozy cafe meal at the Manna Restaurant that overlooks the river. Yardenit will also allow patrons to perform baptisms in the Jordan River here. 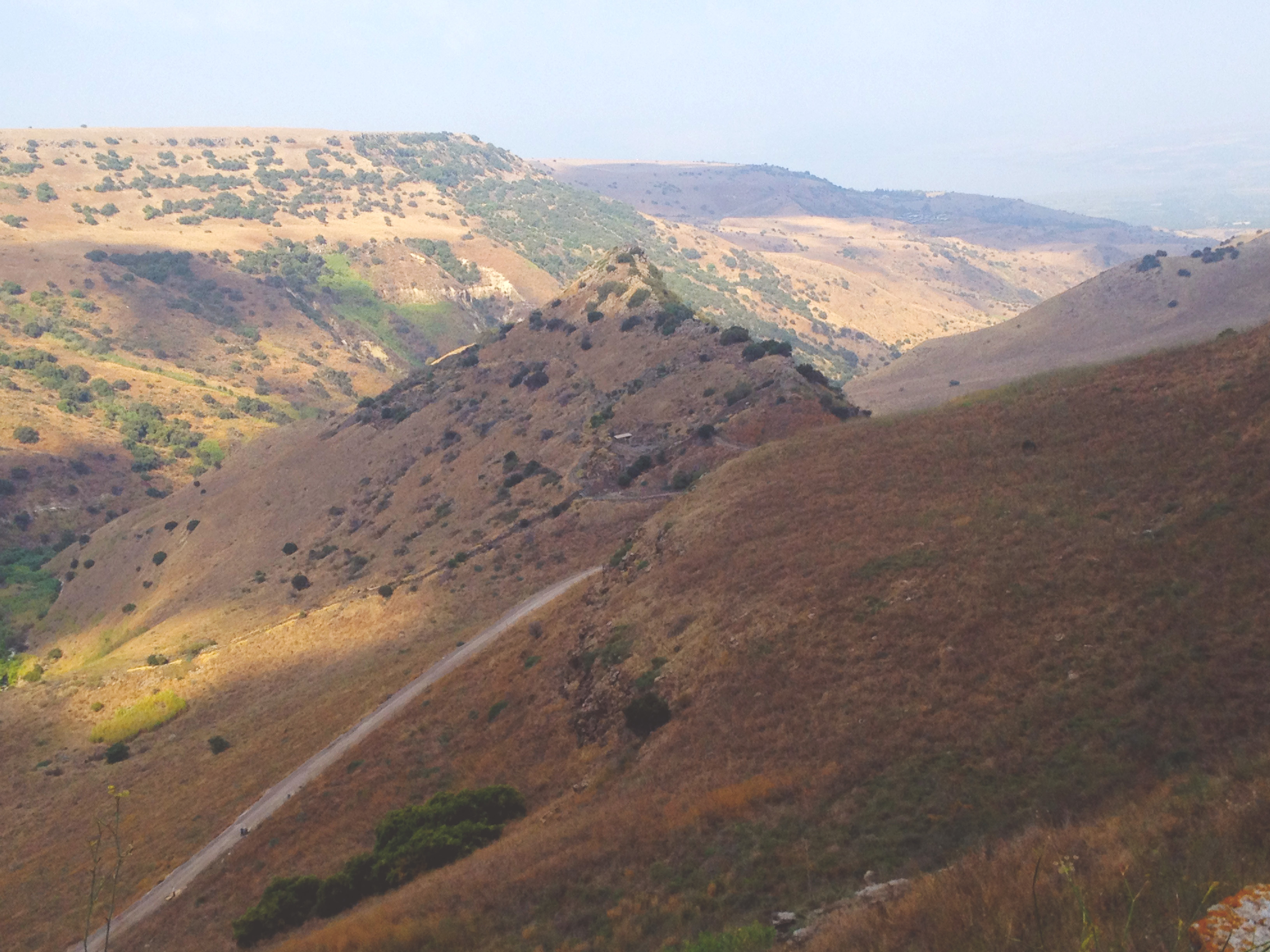 To get away from the other overcrowded attractions, take a hike up to the ancient Jewish city of Gamla. This Jewish historical site is the location where many Jews threw themselves off of the cliffs in order to avoid surrendering to the Romans during the First Jewish Revolt in 70 ad. Gamla, which means “camel,” is appropriately named because the city lies on the top of a mountain that is shaped like a camel’s hump. The smaller mountain rests between two other large mountains. At the top, youcan survey the ancient ruins of a first-century Jewish synagogue and enjoy a breathtaking view of the Sea of Galilee to the west and the majestic Golan Heights in the east.

A Panoramic view from the top of Gamla facing the beautiful Golan Heights.

Sailing on the Sea

Another activity not to miss out on is taking a boat ride on the beautiful Sea of Galilee itself. This body of water that sits 700 feet below sea level resembles a lake in the morning but becomes an ocean in the afternoon. This lake has allowed the Jewish residents to develop a large fishing industry. The Sea of Galilee is also the noteworthy setting where Jesus fished with his apostles and walked on the water.

Finally, a getaway to the Galilee region would not be complete without a seaside resort to retreat to at the end of each day. If you are looking for a very quiet and relaxing place to lodge, stay at the Ein-Gev Holiday Resort. Ein-Gev is a kibbutz (a small village) located on the southeastern side of the Sea of Galilee. The resort there has many different styles of rooms, including independent family units located near the beach. Grabbing a bite to eat is easy with its on-site kosher restaurant.

Or, if you are looking for something closer to the bustling city of Tiberias, check in to the Ron Beach Hotel. Complete with an impressive dining room, a large swimming pool, an outdoor basketball court, and beautiful gardens, this great resort is only a ten-minute walk to the boardwalk and pier in Tiberias. At the Ron Beach Hotel, you can have all the fun of a getaway resort and be near the city, where many restaurants and souvenir shops await to be explored. But no matter where you stay, be sure to get away to the Sea of Galilee, where you can still visit some eminent holy sites without encountering the usual pilgrimage hubbub that often accompanies a visit to the Holy Land.

All photography by Rachel I. Gessel