Of Fungi and Tundras: A Talk with Lawrence Millman 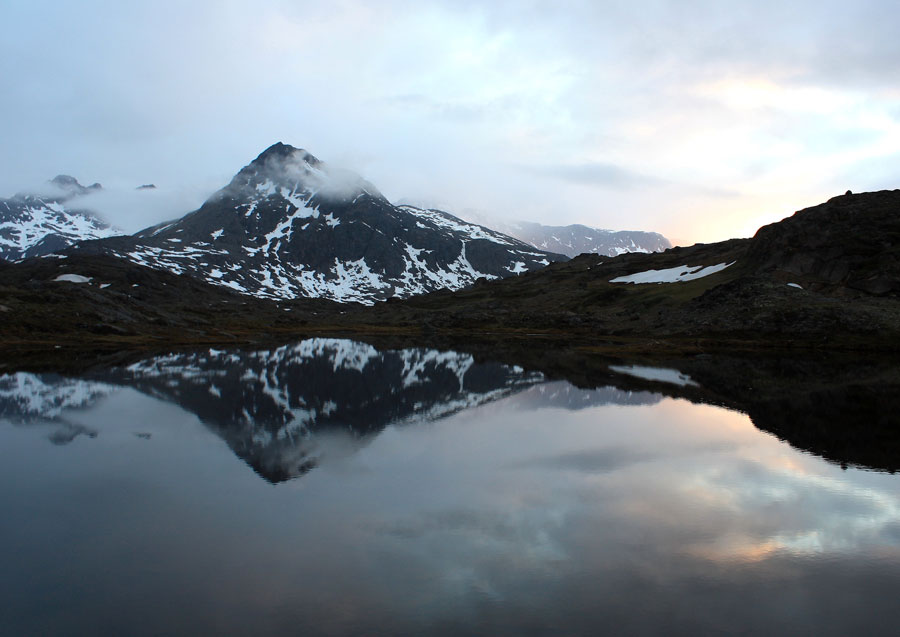 Millman is a member of the Explorer’s Club, an organization that promotes field research. Photo by Edward Faulkner cc

Lawrence Millman has traveled far and wide, from the frozen tundras of Antarctica to the humid jungles of Ecuador, and has written every step of the way. He’s the author of sixteen books, including An Evening Among Headhunters and Lost in the Arctic, and his work has been published in such magazines as Sports Illustrated, National Geographic Adventure, and Smithsonian. Here’s what he had to say about the travel writer’s life.

What do you find most rewarding about travel?

A better question would be, “What’s become so unrewarding about travel nowadays?” Answer: globalization (i.e., Americanization, or what the Russians call snickersatsyn). I hate seeing place after place lose its identity. I’m currently in Bratislava in Slovakia, and half the signs are in English . . . American English.

What came first: the traveling or the writing?

Writing came first. I wrote a six-page novel called Quivox and the Ghosts at age seven. The title character’s name had several obscure letters of the alphabet—a sign of my future interest in obscure places

What’s the biggest mishap you’ve had on a trip?

I told an Inuk that his snoring was driving me crazy, whereupon he refused to guide me to a major Arctic petroglyph [rock engraving] site, a trip for which I’d gotten considerable funding. You can read about this in Hiking to Siberia as well.

What’s the least glamorous aspect of travelling as much as you do?

The least glamorous aspect of travel writing is editors. Increasingly, they know less and less about good prose and more and more about advertising.

What is one skill every aspiring traveler should develop?

Better to have basic lack of skills. When you screw up, interesting things happen. Competence is boring. 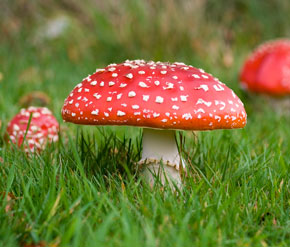 Millman is an accomplished mycologist and has built an inventory of fungi numbering 490 species. Photo by Matthew Kirkland. cc

Why mushrooms? Because searching for them returns me to my time-honored hunter-gatherer self.

When writing about a trip, how do you choose which experiences to highlight?

The experience chooses me; I don’t choose it.

You’ve discovered a previously unknown lake in Borneo as well as a thought-to-be extinct species of fungus. Which for you was the more exciting experience?

Neither was as exciting as finding a totally botanized human skeleton in a burial cairn in Hudson Strait. You can read about this find in my book Hiking to Siberia.

There’s a mountain named after you in Eastern Greenland. How did that happen?

The mountain was named after me because I made the first ascent of it. The ascent was non-technical and no more difficult than climbing, for example, Mt. Washington in New Hampshire.

Is there anywhere you’ve yet to visit that you would like to?

The one place I’d still like to visit is Tristan da Cunha in the South Atlantic—but not on a cruise ship!