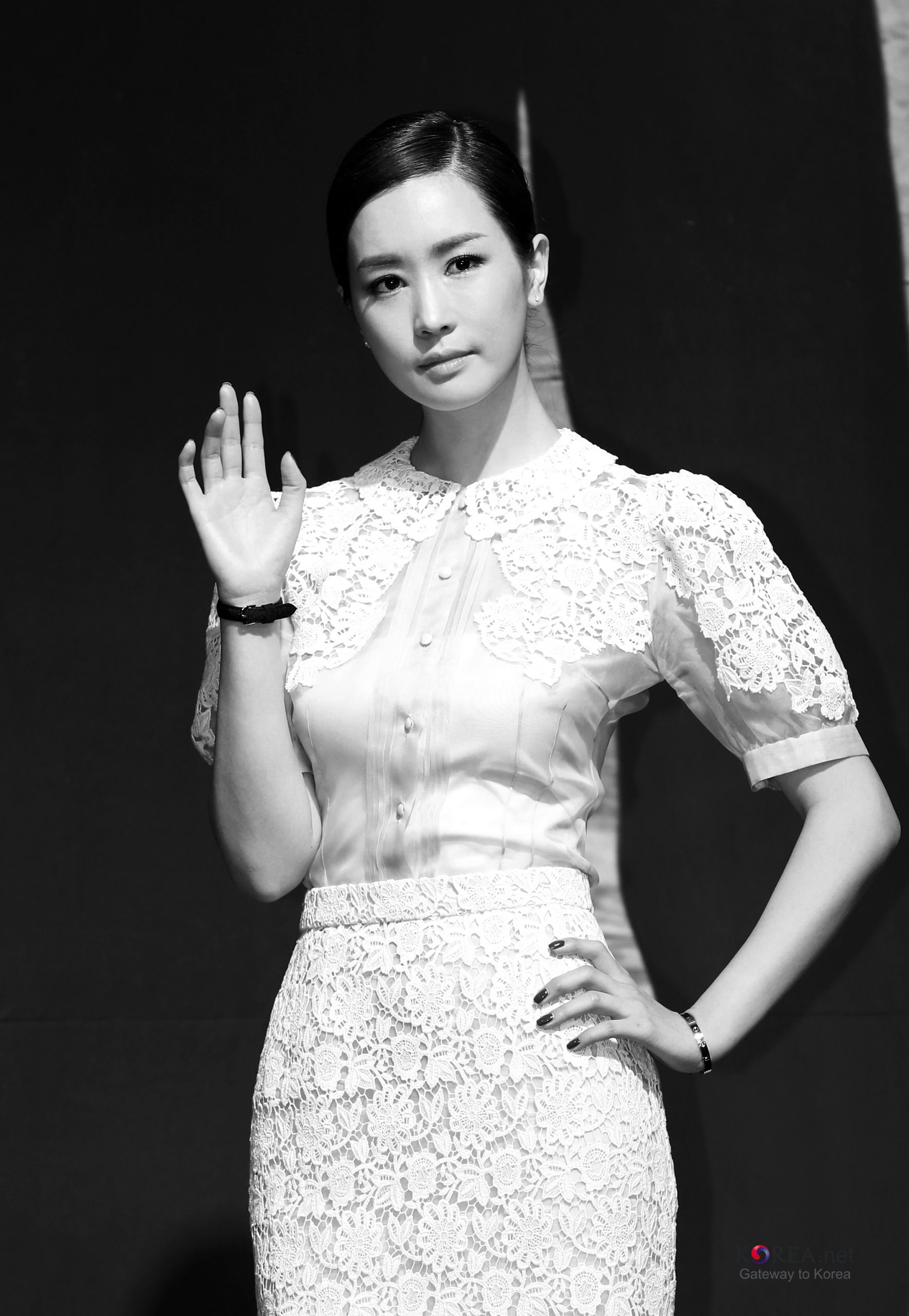 Enormous, intricately detailed Buddhist temples. Flavorful kimchi and ramen. Sweeping mountain ranges and quiet beaches. Deception and murder. You’ll experience it all through Korean dramas (K-dramas). These emotionally charged television shows contain not only intrigue but also a behind-the-scenes view of the extravagant beauty and captivating culture of South Korea. K-dramas are filling many world travelers with a curiosity and desire to experience Korean culture for themselves.

Interest in Korean culture has been increasing since K-pop burst onto the global media scene (think Korean pop star Psy and his gone-viral song “Gangnam Style”). However, that was just the beginning. The Korean-entertainment fad continues to gain steam, as evidenced by the thousands of people who are addicted to Korean TV dramas. With a mix of spectacle and insight into South Korean culture, these shows attract drama fans and cultural enthusiasts alike.

The Culture beneath the Drama

Learning more about the K-drama fad (or joining it yourself) is a great way to experience Korean culture while waiting for the day when you can finally check a vacation to Seoul off your list.

Popular dramas are made of standard soap opera fare—love triangles, deception, murder, seduction, and other shocking revelations and plot twists, but they also deal with important issues in Korea today.

For example, many popular K-dramas deal indirectly with the disparity between the rich and the poor. Other shows reveal tension between tradition and globalization.

All of the shows reveal the way many Koreans wish they ate, talked to each other, and dressed. Because K-dramas try to appeal mostly to Korean audiences, the shows give outsiders an inside look into the way Koreans see themselves and Korea—all the more reason that K-dramas have become increasingly popular in other countries.

One of the most popular K-drama series in Korea and America is Boys over Flowers. It’s a perfect example of soap opera spectacle intermixed with cultural insight.

The cute and spunky but poor female protagonist, Geum Jan-di, wins a scholarship to attend an elite private school, where her rich classmates and their parents make clear their prejudice against her.

Jan-di eventually learns to bridge the economic gap, making friends and falling in love with boys above her social station. Meanwhile, amnesia, lies, and cheating ex-boyfriends keep viewers coming back for more.

The Lingo and the Beat

While a great insight into Korean pop culture, the plot points and archetypes of K-dramas sometimes differ from their Western counterparts, making them a fascinating deviation and, occasionally, a perplexing pastime. Confused viewers can turn to the increasing number of websites and books that provide insight into the context of K-dramas.

Among the most popular of these websites is dramabeans.com, which explains critical plot points that are based on the Korean language and culture. These trendy tools allow viewers to keep up with their favorite dramas while also learning more about Korea.

Satisfy your craving for South Korea with some K-drama and a box of Kleenex. While you might laugh and cry, you’ll also learn more about the mystery and the majesty of one of the most beautiful nations on the earth. K-dramas are the perfect cultural preparation for the day you finally land in Seoul, ready to experience Korea for yourself.