Paradise Found: The Islands of Indonesia 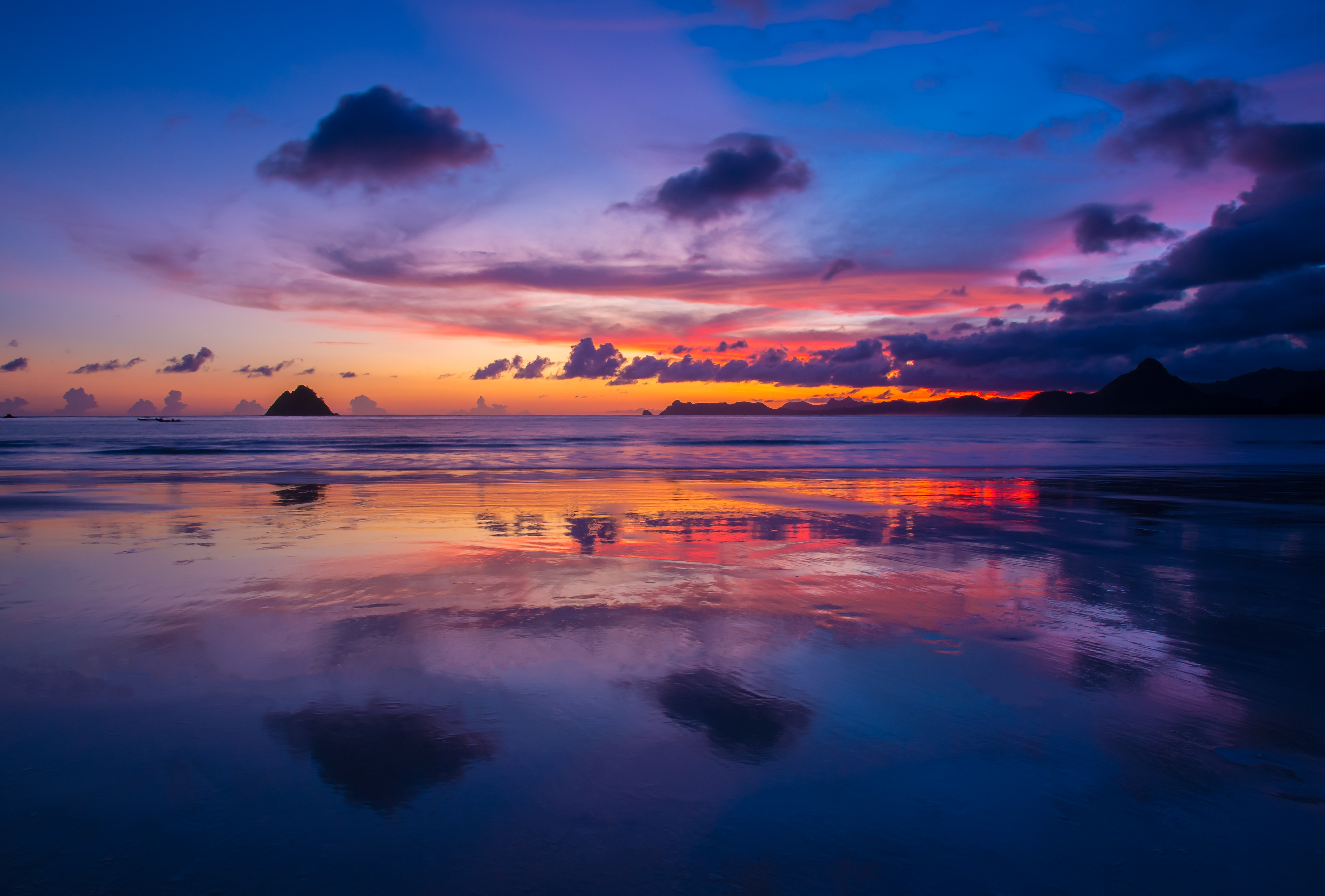 Indonesia’s diversity, beauty, and uniqueness make it a virtual guarantee that the only thing you’ll dislike about the country is leaving. Choosing from more than 18,000 islands can be overwhelming, so start with Sumatra, Java, and Bali—three of Indonesia’s most popular islands.

Sumatra is an idyllic, untouched island paradise. You’ll find the island covered in jungles, coffee plantations, and the Barisan mountain range. Isolated beaches border the island, and though once devastated by the enormous 2004 tsunami, they are again a peaceful location from which to view the Indian Ocean.

If you’re an intrepid adventurer, you’ll enjoy the jungle of Bukit Lawang, which showcases Indonesia’s famous orangutans. Or visit the Kerinci Seblat National Park, where, if you’re lucky, you’ll catch glimpses of Sumatran rhinos and tigers. After taking a ride on an elephant, you might not want to explore anywhere else.

Southeast of Sumatra and a short boat ride away, you’ll discover Java, the capital island of Indonesia. Try Java’s breathtaking Bromo Tengger Semeru National Park, which surrounds Mount Bromo—an active volcano you can hike with a guide for about $6. The volcano is surrounded by Java’s famous Sea of Sand (an enormous perimeter of volcanic ash) and provides a gorgeous view at sunrise.

Also journey to Java’s Borobudur and Prambanan, two large Buddhist temples that are nowUNESCO World Heritage sites. The temples date from around 920 BC and are surrounded by jungles.

Then take a trip to Jakarta, Java’s capital city, home to the most delicious street food in the world. Sample a plate of nasi goreng, a traditional dish of fried rice, vegetables, chilies, and sweet soy sauce—it costs just over 50 cents and will make leaving Indonesia all the more difficult. 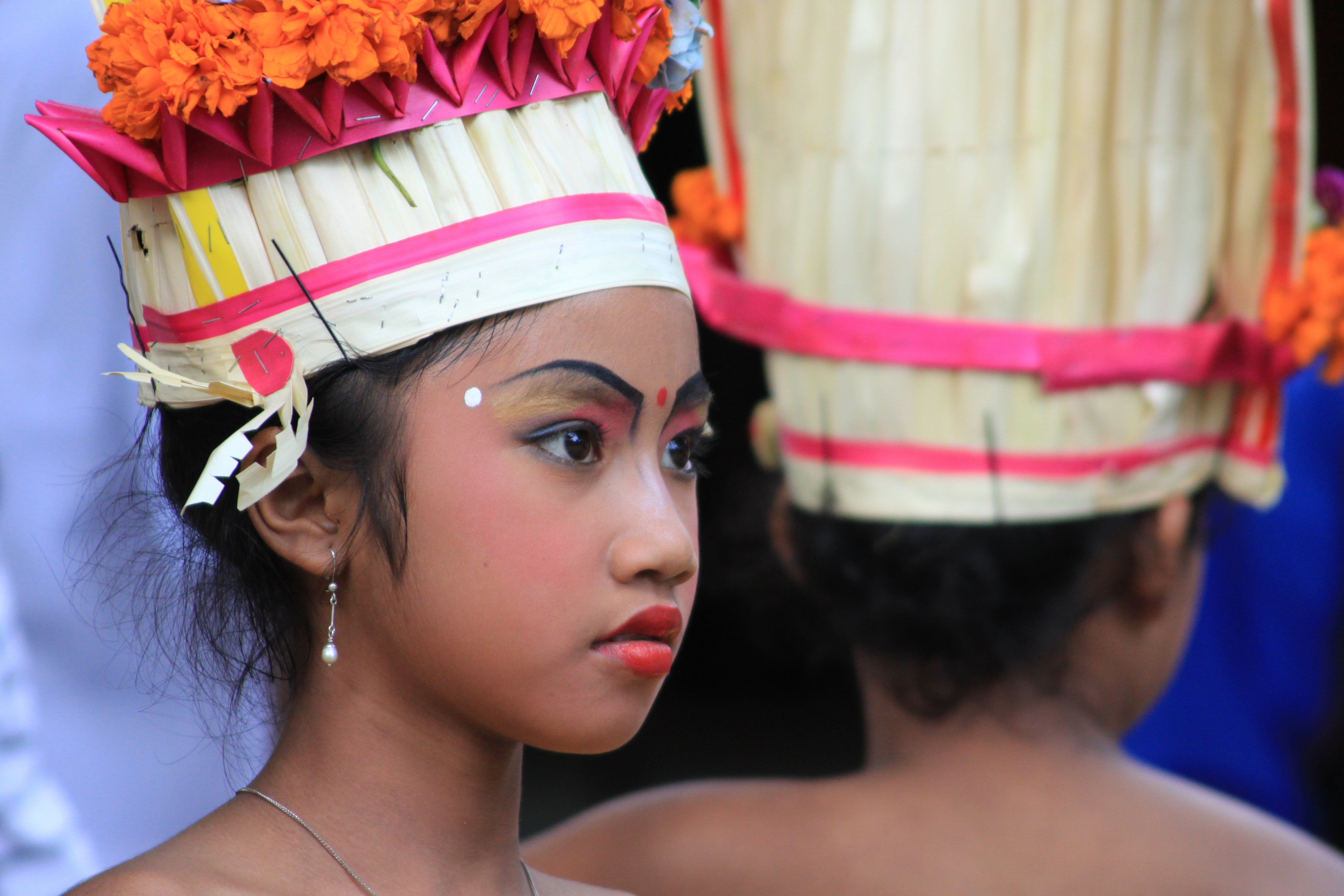 Not to be forgotten is Bali. Nick-named Island of the Gods for good reason, Bali will take your breath away with its lush mountains, rugged coastlines, monkey-filled jungles, and white beaches that guard fantastic surfing stretches and snorkeling coves.

Indonesia’s biodiversity is best seen in Bali’s clear waters: if you snorkel or scuba dive, you might see sharks, enormous manta rays, sea turtles, tuna, and thousands of other species of fish.

Bali is also a magnet for those seeking spiritual enlightenment. Balinese Hinduism has a unique artistic history of dance and music. You’ll enjoy the Pura Besakih Hindu temple and Balinese dancing in Ubud, the center of Indonesia’s artistic culture.

Flavorful, exotic, and pristine, Indonesia is truly not to be forgotten. Its diversity, people, landscapes, and aura make it one of the most rejuvenating places in the world. Discovering Indonesia and learning its secrets will make leaving almost impossible—but that’s all the more reason to go. 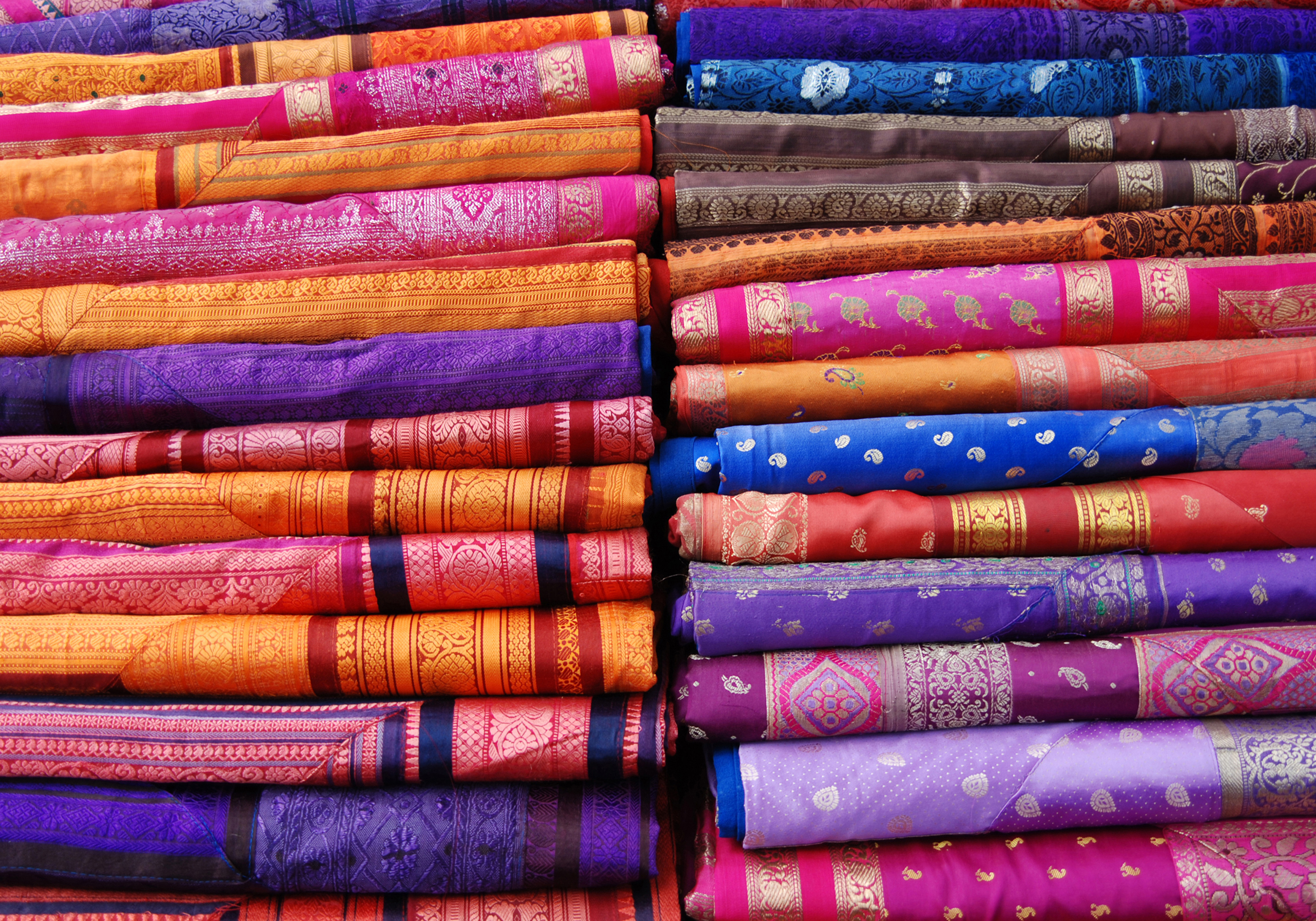