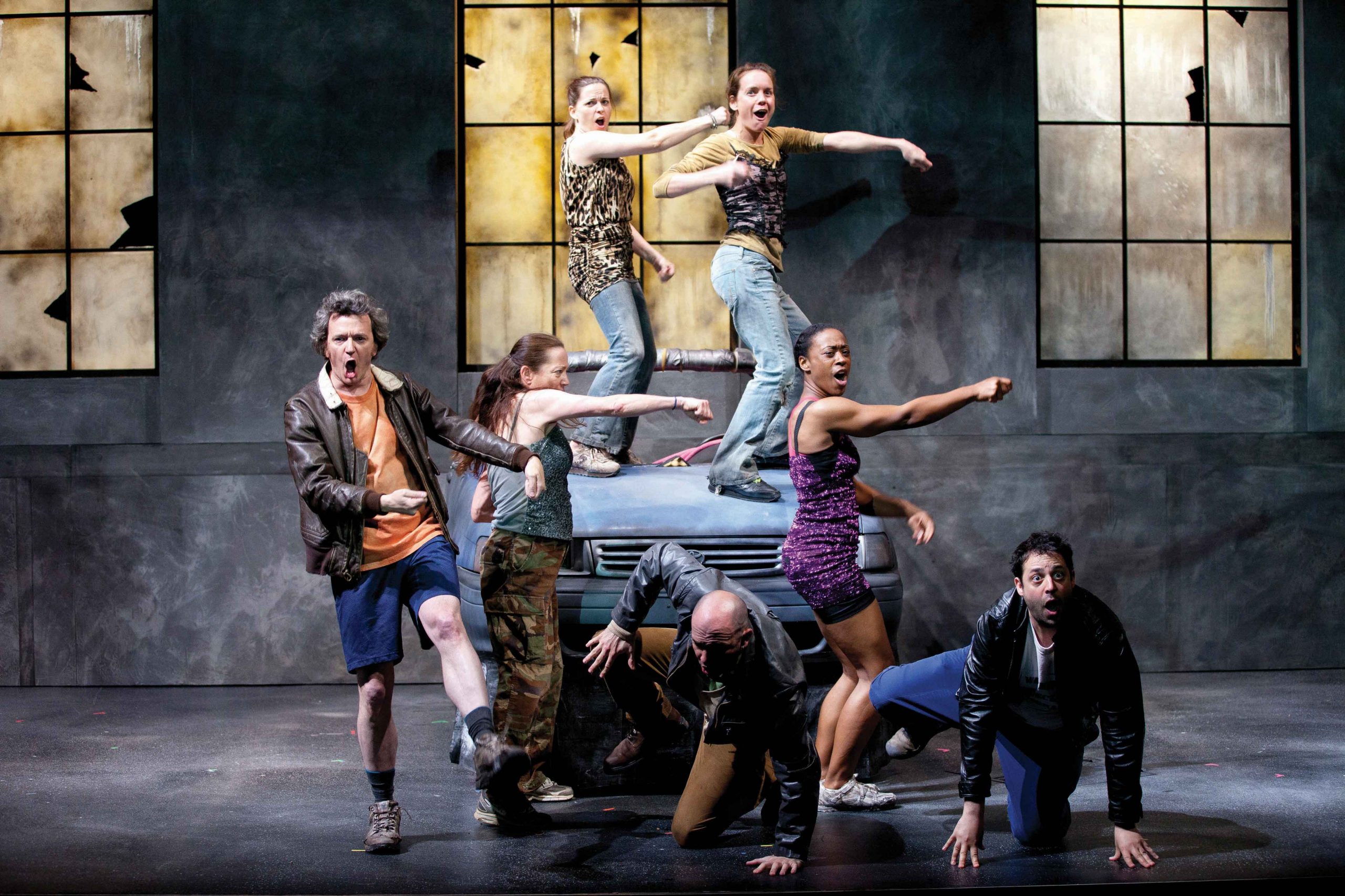 Arena Stage is housed at the Mead Center for American Theater, a new high-tech facility in southwest DC.

One of the hidden gems of the performing arts world is the collection of high-quality theaters in and around Washington, DC. This small but powerful community of theater professionals has established a name for itself and is changing the future of American theater.

Theater is part of the vitality of US culture. When you mention theater, many people think of Broadway musicals like Les Misérables, Wicked, or The Phantom of the Opera. By association, New York City usually comes to mind, not the professional theater community that is only four hours’ drive away in Washington, DC. When you visit our nation’s capital, you may be tempted to focus your time on the National Mall and other spectacular locations that are unparalleled in distinction. But there’s also a lot of exciting, innovative, and electrifying theater going on here. DC is not only a great theater town but also a rising star.

Theater towns like New York City and Chicago have always cast long shadows over smaller theater communities. But here’s the thing you need to know about professional theater: not all good (or even great) shows are found on Broadway. For example, Signature Theatre in Arlington, Virginia, received the Tony Award for Regional Theatre in 2009, and the Shakespeare Theatre Company in Washington, DC, won the same award in 2012.

Many successful Broadway shows got their start in DC, being written and rewritten before making it to New York. Arena Stage in DC helped revise the musical Next to Normal after it tanked in Off-Broadway venues. Afterward, the show garnered several Tony Awards and a Pulitzer Prize. Similarly, the Tony Award–winning Million Dollar Quartet originated at Signature Theatre.

Even though DC’s theater community is smaller than New York’s, its members more than make up for their smaller numbers in innovation. Theaters in other regions are often hesitant to house new plays and musicals because these have not been previously tested in front of audiences and are therefore considered risky business ventures. But because the majority of DC’s theaters are nonprofit, they favor innovation over strictly for-ticket sales when deciding whether to produce a show. By funding their operations through community fundraising events, these nonprofit theaters foster the creation of interesting works that challenge audiences and blaze new trails.

The enormous financial support from the local residents demonstrates the incalculable value that the arts have in the DC region. Signature’s current 2013–14 season will have produced no fewer than four world premieres in its eight-show season.

DC-based choreographer Karma Camp says, “Next to New York City, DC has more regional theaters than any other city in the United States. It continues to grow and flourish in the theater world.” And she’s right. The League of Resident Theatres (LORT)—a nationwide organization of well-established professional theaters—has six theaters in the DC area. That’s three more than in Chicago and only one fewer than in New York.

Despite its growth and success, the DC theater community has its challenges. Dan Pruksarnukul, casting director at DC’s Arena Stage, says, “We do have a chip on our shoulder; we know we’re not seen as a huge city yet. A lot of people are sensitive about the competition with NYC and Chicago, so we pick up on that attitude.”

One solution may be collaboration. Instead of competing, there is a lot of cooperation between DC and New York. The principal examples of this exchange of talents are Eric Schaeffer and Michael Kahn, the artistic directors of Signature and Shakespeare Theatres respectively, who have frequently directed Broadway productions, such as Million Dollar Quartet and Show Boat. There are also many actors in New York City and DC who will temporarily work in the other region on a show, later moving back home.

Overall, the DC theater community is described best by Janine Sobeck, former artistic associate at Arena Stage: “DC is just a great town. It’s a very sharp and intelligent, got-their-lives-together kind of community. DC already is a great theater town, and they just want people to know it.”

If you’ve never thought about heading to see a show after a long day’s journey through DC’s museums and parks, now you know that you will be in good hands. Once you experience DC’s repertoire of high-quality live theater—the original 3D—you’ll wonder why you’ve never visited this part of town before.