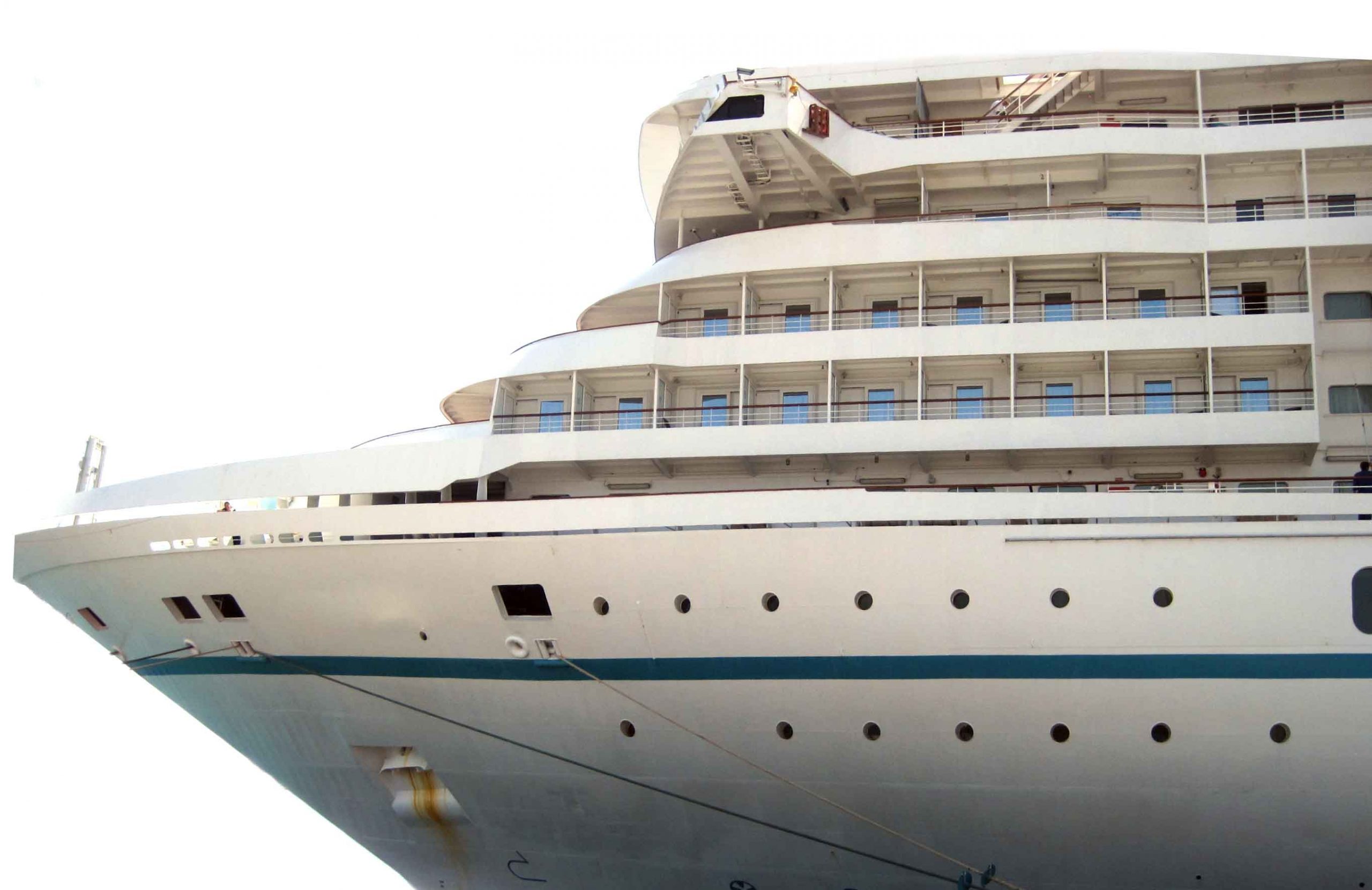 Melissa was dancing the routine she had been performing every night for eight months. She knew the moves perfectly. She sang her solo flawlessly, the words coming naturally to her memory. But suddenly, the floor moved beneath her. Despite the interruption, Melissa kept right in step. As a performer on a small cruise ship, she knows that a level stage is not guaranteed.

Melissa Hoffman and her husband, Ivan, worked as performers on the Silver Wind, a small cruise ship hosting 300 guests at a time. The couple had graduated from Brigham Young University (BYU), each with a Bachelor of Fine Arts (BFA) in Music Dance Theatre. After graduation, they sent audition videos to Choozi Entertainment to be considered for positions as performers with the cruise line Silversea. Once cast, they rehearsed on land for three weeks before embarking on their eight-month journey. That’s when they learned how to modify dance routines if the ship became unsteady.

“Most of our choreography was simple so it could be done in high seas,” says Melissa. When the weather was especially difficult, the performers would revert to modified dance steps or bring out stools to sit on while singing.

In addition to being trained as dancers for the unsteady seas, Melissa and Ivan also went through extensive training to double as crewmembers. “The beginning of our contract was a lot busier,” says Melissa, “because we had meetings with the safety staff or with our crew’s personnel to be trained.” Not only did Melissa and Ivan help direct guests in first-day safety drills, but they were also asked to socialize with the guests after their shows and to attend parties and events on the ships.

“We would become friends with the guests and make sure they were having a good time,” says Melissa. In other words, Melissa and Ivan were considered social staff.

Since performers on cruise ships generally work at night, they are often allowed to behave as guests during the day. Kate Bailey, another graduate of BYU’s BFA program, performed with the Royal Caribbean cruise line in 2012. Like the Hoffmans, she was able to get off at the ports and go sightseeing or escape to the beach. But Bailey had an extra advantage. While Melissa and Ivan had to remain in uniform whenever on the ship, Bailey could disappear and become a true guest during the day.

“I could wander around the ship as much as I wanted. But you find that you don’t want to go out in the guest areas as often once you’ve been on the ship for a while because you get tired of being around crowds,” Bailey explains. “I was lucky, though. I wore wigs in all my shows, so no one ever recognized me. I could walk around the ship freely.”

Bailey performed in the show with Royal Caribbean for seven-and-a-half months. “I was living on the same ship the whole time,” she says. “There were no breaks to see family. Not even for Christmas.”

Cruise performers often have to adjust their dance steps while on rocky seas.

Some might ask if living and working at sea is worth the sacrifice and effort. For Kate Bailey and the Hoffmans, it most definitely is. They found that despite the lengthy employment contract and the distance from family and friends, working on cruise ships has its advantages. While all contracts are different, living accommodations and unlimited meals are usually included in crewmember contracts, so performers are able to save most of the money they earn.

And even though Melissa and Ivan lived in a small room for eight months, they were grateful for the opportunity to travel. “The ship took us to places I never thought we’d be able to go,” Melissa says. “We traveled to 33 different countries.”

If you want to be paid to travel and save most of that money, consider auditioning to perform on a cruise ship. Melissa and Ivan just might see you there; they plan to perform on many more cruises to come.