Crossing the Cultural Chasm in the Andes 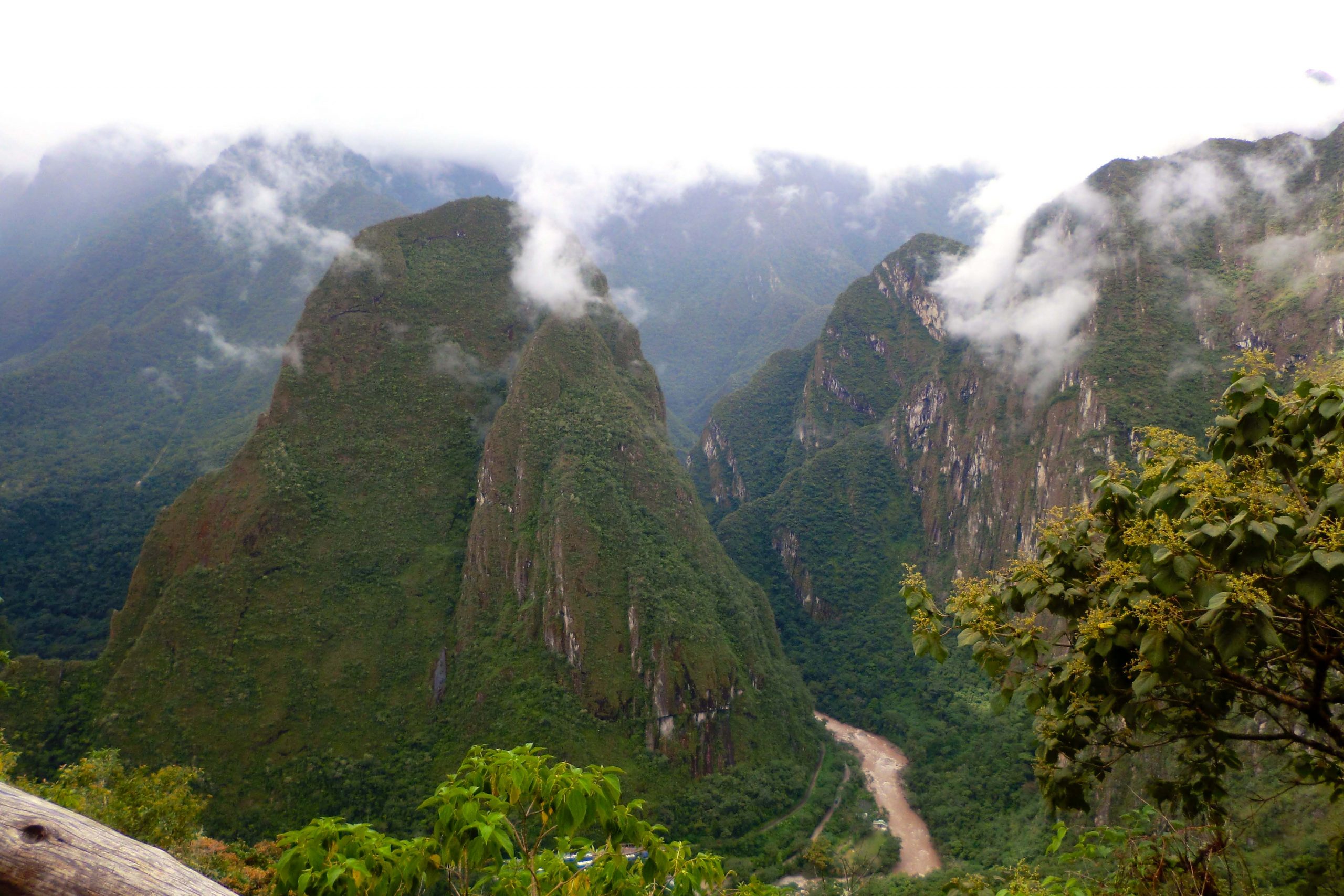 The view from the front seat of a tour van highlights the windy path.

Enveloped by the lush greenery all around, I couldn’t tear my eyes from the sheer mountain slopes above and below the one-lane dirt road beneath our van. At the bottom of the deep chasm dropping away to our right, the grand Urubamba River swiftly swirled. In every direction, the sharp peaks of the Andes Mountains rose above us, shrouded in gray mist, proud in their legendary beauty.

This trip to Peru was the fulfillment of a lifetime dream for me. We were traveling in a crowded 12-passenger van on our 50-mile (80-kilometer) journey back to Cuzco after a tour to Machu Picchu. We were hours into the journey with hours more to go before we would reach Cuzco. Our driver, a native of the Andes mountain range, was somehow able to keep us on our rocky path, though no railing separated our wheels from the edge of the cliff just inches away. He was fluent in Spanish and numerous indigenous tongues and had traditional Peruvian music piping through the van speakers, nose flutes whistling through our open windows into the haunting mountain air. But beyond knowing a hint of his music preferences and the languages he spoke, I knew nothing about him.

What is his story? I wondered, observing his stoic and silent gaze over the narrow dirt road. Where does he live? How many people are in his family? Does he enjoy driving this van for 10 hours on these narrow mountain roads?

The sheer number of differences between his lifestyle and mine struck me as powerfully as did the sheer drop just inches to our right. More than anything, I wanted to talk with him and get to know him: Had he attended school? Did he tell bedtime stories to his children? Did he like the beach, or reading books, or playing soccer? I also wanted to tell him that he was my veritable hero for keeping us alive on this Andes adventure. But this dangerous trip was all in a day’s work for him, and I was just another tourist in his crowded van. So I kept my mouth shut.

Rivers and even live avalanches commonly block the road, but hardy tour vans roll over them with no problem.

While everyone else slept, my eyes remained open. I watched for clues revealing our driver’s character. Finally, I found one as we prepared to cross a rickety wooden bridge. I wasn’t sure if we would make it. He appeared not to be sure either: just before we crossed and just after we reached the other side, I glimpsed him making the sign of the cross, silently signaling a plea and thanks for help from, I assumed, the Virgin Mary, whose image hung from a rosary on his rearview mirror.

There it was: my bridge to his character. It didn’t matter that I did not share his Catholic tradition, nor did it matter that I had been praying for a safe crossing in a different way and perhaps with a different concept of God. What did matter was that I knew something about this man, something as personal as his faith.

As I found myself humbly honoring his tradition, I recognized a connection between us, securely crossing language and cultural barriers that ran deeper than the physical chasm beside us. I had discovered that human connections exist in the unlikeliest of places, granting us the most magnificent views of culture and humanity.

The muddy Urubamba River crawls its way through the valleys at the base of the Andes.