Lifestyles of the Feared and Famous 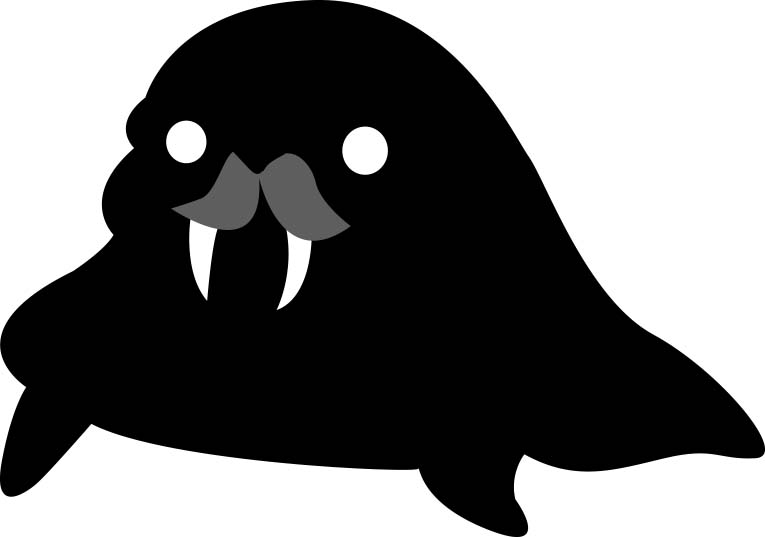 For generations, famous cryptids* have played coy with the media. These creatures allow us glimpses of their strange appearances and lifestyles just to keep us wondering, “Could that creature really exist?” Their clever marketing ploys have kept them in the public eye for centuries—there’s no telling when they’ll show up next. Here’s a quick look at some of our most famous celebrities and their favorite hangouts.

This hairy hominid from Native American myth has sparked a wave of popularity resulting in film gigs, news articles, and merchandise. He is a humanoid gorilla between six and nine feet tall, with shaggy brown or red hair that carries a disgusting stench. Though Bigfoot has left footprints all over the United States, his favorite haunts are on the Northwest Coast, especially Washington and Oregon. You can try your luck at seeing this American celebrity by driving the Bigfoot Scenic Byway, a stretch of road in Northern California that cuts through the most frequent sighting locations.

This monster has the terrifying habit of ship-sinking and sailor-devouring. One of our oldest monsters, she began her career in the Scandinavian countries during the twelfth century. Accounts describe a tentacled monster as large as an island and capable of swallowing men whole. The story 20,000 Leagues Under the Sea and the movie Pirates of the Caribbean helped make her into the modern sensation she is today. She has recently attempted to boost her public image with the scientific community by allowing the smaller of her species to be seen by scientists: Discovery captured video of a living 10-foot-long squid in July 2012. Though the Kraken used to haunt the northern waters near Iceland, today you are most likely to find her off the coast of Japan.

Good ol’ Nessie has been toying with people for almost 200 years. She lives in Scotland’s second largest lake, which is over 700 feet deep. She is usually described as gray or black with a long neck, a small serpentine head, and several humps that resemble a series of overturned boats. Even with only fuzzy pictures and eyewitness accounts as evidence of her existence, Nessie has quite a following. The earnest seeker can take advantage of Nessie-hunting boating tours and lakeside camping to try and see her surface.

Yeti: a.k.a. the Abominable Snowman

The Yeti—“that thing” in Sherpa—is following in the footsteps of his larger brother, Bigfoot. A bit shorter and usually lighter colored, the humanoid Yeti leaves footprints twice the size of a man’s across the Eastern Hemisphere, especially from Siberia to the Himalayas. Recently he’s been upping his publicity by dropping hairs that have scientists and believers buzzing. A Yeti resort is being built at the Sheregesh Ski Resort in southern Siberia, where most of the Yeti sightings have occurred. Aman Tuleyev, the region’s governor, is offering one million rubles ($33,000) to anyone who can catch the Yeti and prove his existence.

The elusive Australian Bunyip has changed his image over the years. Initially an Aboriginal legend of a territorial demon who rose from the water to prey on women and children, he’s recently gone vegetarian and has even starred in children’s books and commercials as a friendly creature. His most common description depicts a dog-faced

creature with a shaggy coat, a horsetail, walrus tusks, and flippers. Although his appearances are becoming infrequent, who knows if his transformation is genuine. You would be wise to avoid Australian water at night, especially if you hear his eerie screams.

For hundreds of years, the Kongamato have plagued the locals of Sub-Saharan Africa, revealing themselves only through eyewitness accounts and large chest wounds. They are described much like Pterosaurs—Jurassic flying dinosaurs—and are said to have wingspans of four to seven feet with featherless black or red skin, long skinny tails, and a beak full of razor-sharp teeth. The name “Kongamato,” meaning “breaker” or “overwhelmer of boats,” refers to their habit of capsizing canoes. The daring traveler may search for them along the rivers of Africa, but be prepared to run for your life.

The “goat sucker,” the newest of our celebrities, made his first appearance in Puerto Rico in the 1990s but has since been spotted along the west coast of the Americas and the southern United States. Most accounts describe a three- to four-foot lizard-like creature with gray, hairless skin, looking much like a disfigured coyote with large eyes, fangs, and a forked tongue. He usually moves at night to attack flocks and suck sheep or goat blood. El Chupacabra has starred in movies and television. Your best bet for seeing this vampiric creature is to spend the night with a flock of sheep or goats in Puerto Rico.