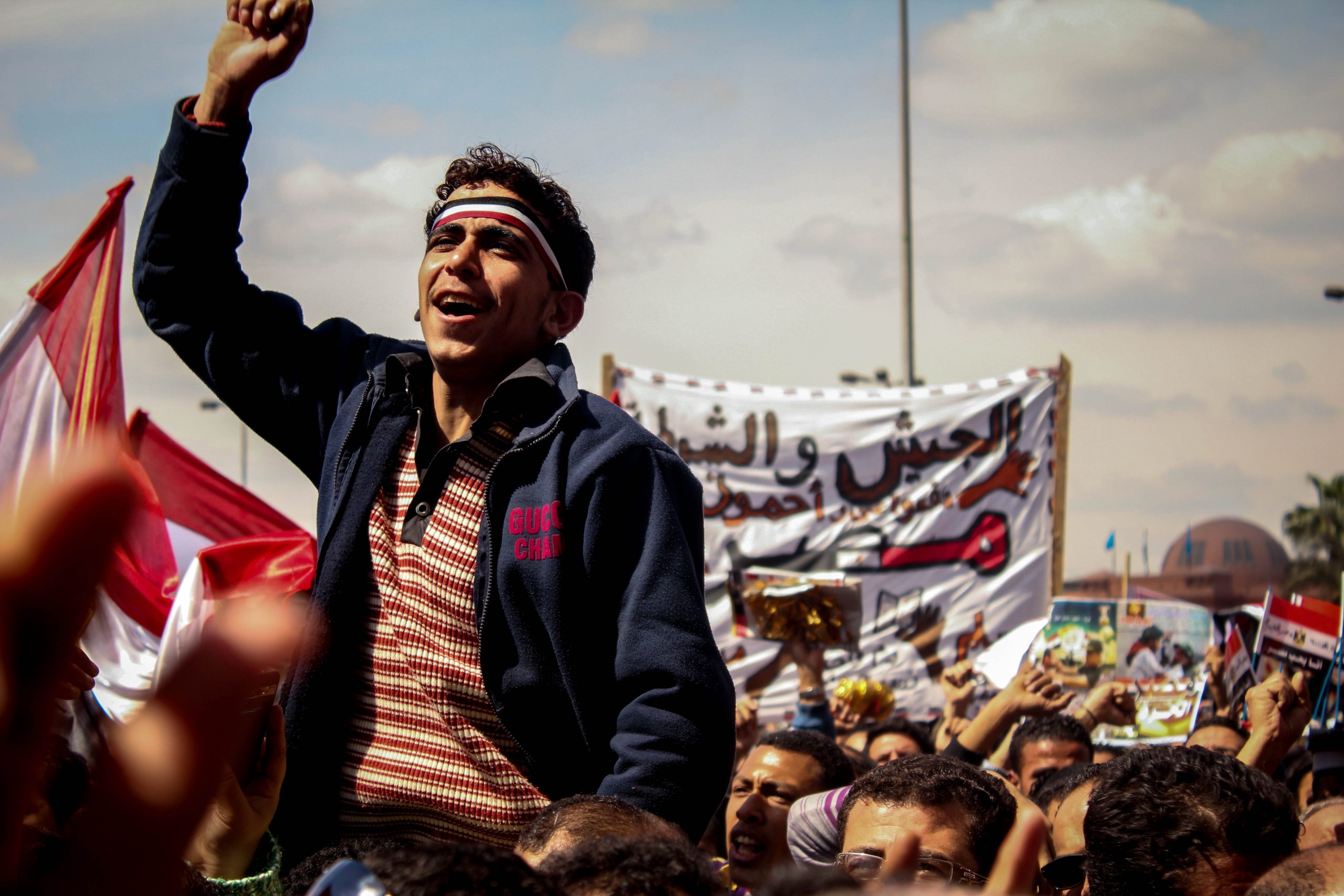 This is Evan Carpenter, host of Evan Meets World.

The camera spans across the bank of the Chao Phraya River in Bangkok, Thailand, where locals gather to lift softly glowing lanterns into the dark autumn sky. Small green and purple boats made of leaves and Styrofoam carry flowers and candles out across the water, symbolically carrying away the griefs of the past year. It’s the 2011 celebration of Loi Krathong, the annual festival of the “Floating Crown,” and in the wake of major flooding across Bangkok, the small boats are weighed with more grief than usual.

As Evan Carpenter, who happened upon the festival by chance, explains to the camera, “For me this was just a spontaneous travel accident, a novelty that would later lead to a checkmark on my bucket list. But it seemed like a bit more than that for everyone else. [T]his year, [the festival] was rather improvised. And few would argue that conditions made for anything other than an imperfect Loi Krathong. But after a month or more of hardship, I don’t think that anybody felt like demanding perfection.” And with that, the screen pans out to the lanterns, burning bright as they float out above the river.

This is the final episode of Evan’s Bangkok series on his YouTube travel channel Evan Meets World (EMW). Unlike similar channels that offer how-tos and travel guides, Evan’s episodes follow him beyond the typical tourist treads to the stories behind the destinations. He talks with locals and dishes out commentary on his travel mishaps in a blend of journalism and irresponsibility. In one episode of his Cairo series, Evan interviews Ahmed Maher, one of the founders of the April 6 Youth Movement. In another, after stepping off the metro, he asks the camera, “Did you know that there’s an all women’s car in the subway?” And after a pause he adds, “I didn’t either . . . until I rode it.”

Bangkok celebrates Loi Krathong in spite of the 2011 flooding.

Getting Started
Evan began recording stories like this for YouTube in 2010, but his love for film began long before then. In college, Evan studied anthropology in class and documentary filmmaking at home, but as he focused more and more on film, his grades began to drop. He decided to take a semester off to work on a documentary, but that semester led to another, and another, and he never went back.

He soon realized that documentary filmmaking doesn’t pay, so he started looking for other ways to make money in film. His roommate was part of a marketing team for a small business that got its start through a YouTube video. “I had no idea how I was ever going to get documentary filmmaking to do anything,” Evan told Stowaway, “so I thought I would try YouTube, too.” He started with episodes from his trip to Hana, Hawaii, and now the show has expanded to include series on Cairo, Bangkok, and South India.

Lines of protesters gather in Cairo.

These destinations are often a matter of chance rather than careful planning. Evan funds his YouTube channel by working as a freelance filmmaker, and whenever he has the chance to film abroad, he takes it. “Sometimes I just end up somewhere because it’s convenient, or there’s work to do there. That’s part of the reason I realized I could do this, because I travel for work sometimes, and I can make videos while I’m there.”

While he’s away, Evan tries to stay away from the regular tourist stops. “I’ve been to India, I think five times, and I’ve never been to the Taj Mahal,” said Evan. “I’ve been right by it; it just doesn’t interest me that much.”

Finding Inspiration
For Evan, his show isn’t about travel. It’s about telling stories. “That’s why I got into it. I thought, I want to tell stories,” said Evan. “I want to show people something that is different, and make them empathetic with that thing. It doesn’t have to be something suffering; I just want people to be able to empathize with people living very different lives that might be surprisingly similar.”

According to Evan, empathy is a way of bridging cultures. “I think it’s an instinctive reaction in most people to feel empathy for others. But all growing up, I noticed that there are limits to our empathy or places where we feel empathy more naturally. Basically, we feel empathy within our tribe, for our own people. But I believe good storytelling can overcome that problem.”

This Thai temple managed to remain undamaged by flooding in Bangkok, Thailand.

To those who dream of traveling like Evan, he says it’s all just a matter of priorities. “I don’t have very much money. I don’t have a college degree. I’m not the least qualified person to do this, but if I can have the time to do this, most people can. It’s a matter of prioritizing. If you get a 40-hour-per-week job with only 2-weeks paid vacation, then you can’t. If it is your priority, then it’s totally doable.” And for Evan, this is his priority. “Much to my parents dismay, it is. But for me it’s not just recreation; I’m trying to build something. I’m trying to have a goal and there are glimpses of success on the horizon.”