Every Umbrella Under the Sun 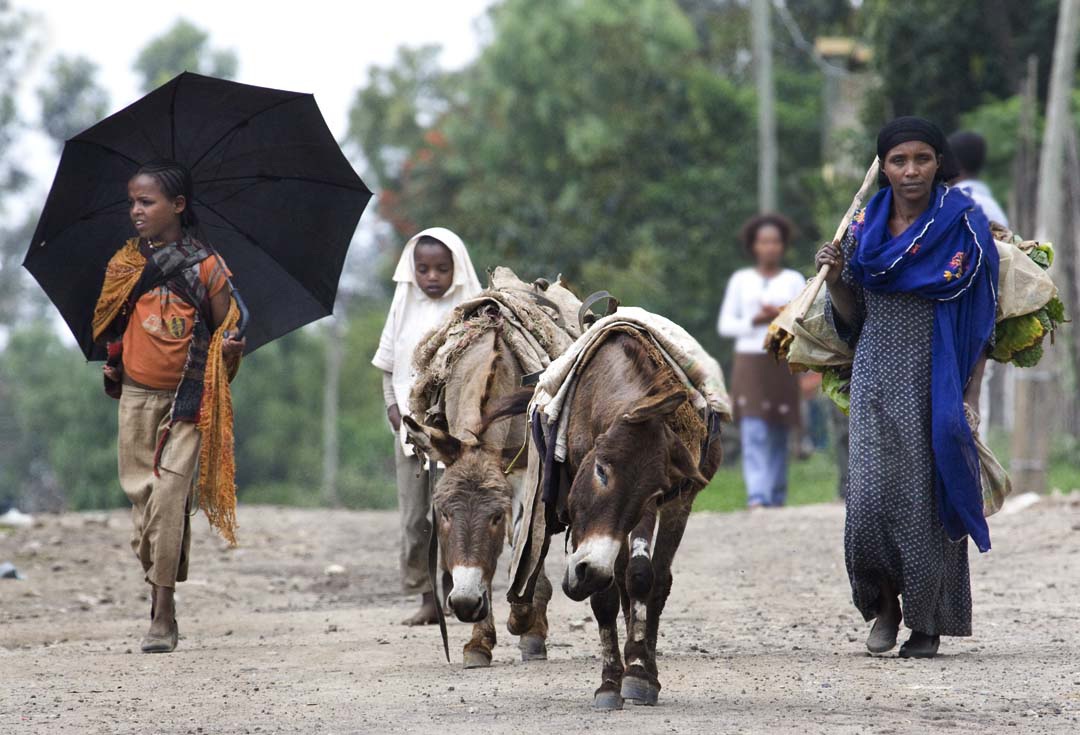 A silk umbrella of Chinese origin

There’s not a drop in the sky, but one in ten people on the streets of Zhongshan, China, are carrying an umbrella. No, they’re not over prepared; they’re protecting the porcelain skin they’ve been trying to keep up all winter.

The word umbrella is taken from the Latin root umbra, which means shade. Though when people from the United States today traditionally think of umbrellas they immediately worry about the rain, the original use for umbrellas was not to guard from a downpour, but from the sun; the waterproof fabric that keeps users dry was not even implemented into Western umbrellas until the turn of the eighteenth century.

Those from the sweltering East Asian and Middle Eastern countries were among the first to use umbrellas—nearly 2,000 years ago. In China, umbrellas were first made of silks to guard from the sun, but soon changed to paper lacquered with oil to repel the rain. According to umbrella lore, red and yellow, colors representing luck, were reserved for the royalty, while the common people used blue, a color representing health.

A young boy in Africa uses his umbrella to shelter himself from the sun rather than the rain.

In Thailand, umbrellas look very similar in shape to the paper ones in China, but rather than adopting the use of paper, Thai people continue to use colorful silks. Each year in the city of Bo Sang, native residents celebrate these traditional umbrellas in a unique festival, which takes place each January. The festival not only displays the parasols-turned-works-of-art, but they also use them in dances and parades throughout the celebration.

Though the use of umbrellas spread throughout the world—coming to Italy and then France under the name parasol—umbrellas were not a common accessory until nearly 1730, when a traveling philanthropist named Jonas Hanway began to carry his own umbrella around the streets of London. To the socialites around him, the trend seemed eccentric at first; however, it was soon adopted by the vast majority of male and female Londoners alike.

In Spain, umbrellas are used rain or shine, but they also serve a decorative capacity. For Easter celebrations in April, Semana Santa, residents along the main street of Alicante hang large colorful umbrellas

A canopy of umbrellas at the Semana Santa festival.

overhead, blanketing the sky in a canopy of rain shields. The umbrellas are the traditional size for everyday use, but their colors are vibrant pinks, greens, blues, and yellows, which bring a spring cheer to the road.

As you travel throughout the world, keep a look out for the umbrellas of the people you visit. How they use these umbrellas, along with what they look like and are made of, can tell you a great deal about the people who wield them.