Running with the Gods: The Easter Island Marathon 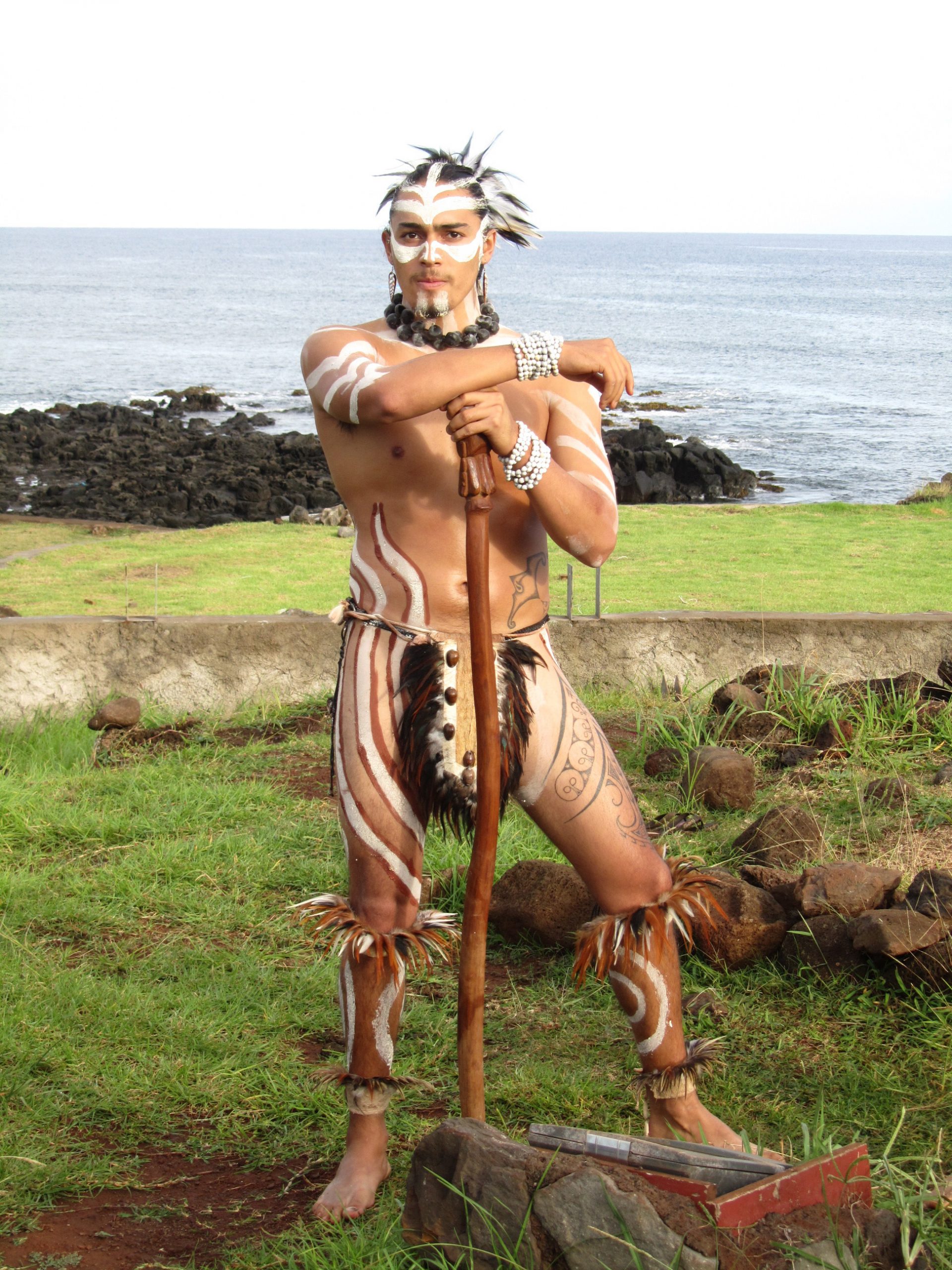 Among the larger-than-life statues of ancient gods—called the moai—runners from all over the world gather every June for the Easter Island Marathon. Many of these runners choose to come here because Easter Island is one of the grandest mysteries of Earth’s history. With a population of only five thousand people, the once nearly deserted island is among the most remote places one can dare to travel. Since the Easter Island Marathon is an extreme travel marathon—much like marathons in Antarctica and the Galápagos Islands—runners who come all the way out to the island must be dedicated to their sport.

Runners experience the wonder of Easter Island as they run past the moai along the coast.

The History of the Island

The Dutch travelers who discovered the island in 1722 named it Easter Island because they found it on Easter Sunday. Easter Island (Rapa Nui) is in the southeastern Pacific Ocean and is a special territory of Chile. But Easter Island still lies 2,182 miles away from Chile and 1,289 miles away from the closest island, Pitcairn Island—placing it truly in the middle of nowhere.

The island is famous for the 887 giant moai statues, made out of volcanic ash. These figures fill the island’s horizon. Ancient residents believed they were a medium for connecting the living with the dead.

Rodrigo Salas, creator and coordinator of the Easter Island Marathon, says that running past these moai is the best part of the marathon and that all the runners love the turn-around point on the mysterious Anakena beach. Here, surrounded by the moai, the runners feel they are transported into an ancient world of the gods. Rodrigo says that the runners who experience the wonder of the moai experience “the honor to feel the ‘mana’ or blessing of the island’s gods.”

The moai heads still puzzle anthropologists, who wonder how these huge figures were created, why they were so important, and exactly what they represented. Archaeologists estimate that the process of creating the heads caused the island to become deforested and many trees and birds to become extinct. This deforestation—combined with other dangers such as internal warfare, European diseases, and kidnapping—dramatically decreased the island’s population. By the end of the nineteenth century, 97% of Easter Island’s population had either died or left the island. Since then, Easter Island has increased its population and revived its culture. Still, the island remains one of the great mysteries of the past.

Archaeologists are still puzzled how the ancient people made these huge statues.

The Creation of the Marathon

Salas started traveling to Easter Island in 1989 from his native Chile and has now traveled there more than a hundred times. He created the Easter Island Marathon in 2000; has also organized the marathon in Santiago, Chile, for 16 years; and currently organizes the Antarctica Marathon. An avid marathon runner himself, he has already been in the New York City Marathon 14 times, the Moscow Marathon twice, and the Boston Marathon twice.

Salas says he created the marathon on Easter Island because of the beautiful scenery and the island’s rich history. “Running in the middle of the Pacific Ocean on the most isolated island in the world is a unique experience,” he says.

At the beginning of June, more than 250 international runners enjoy a six-day stay at the Taha Tai Hotel right on the coastline of Easter Island. On June 2, they gather to run a 10K, a half-marathon, or a full marathon around part of Easter Island’s 63.17 square miles. While running, they can sense the history of the island and its utter remoteness as they scan the ocean horizon. After the run is over, they congregate for a special awards ceremony. Salas says that the ceremony is one big party. Runners combine with the locals to participate in “folkdance, music, and movies of the weekend,” building “a lot of friendships among the runners.”

Some residents on Easter Island present shows and ceremonies to share traditional culture with visiting marathoners.

One great experience the runners have is interacting with the Easter Island locals. The locals keep their history alive by maintaining the Rapa Nui traditions. Some locals also run in the races or put on shows for the runners on the first day of the trip and in the awards ceremony at the end. The runners get to see the vitality and peacefulness of the locals and their culture.

Salas loves bringing people together to experience a race that few people in the world have ever run. For him, the reward is seeing people enjoy what he has created. After all, who wouldn’t enjoy the thrill of running a marathon on one of the most mysterious islands in the history of the world?