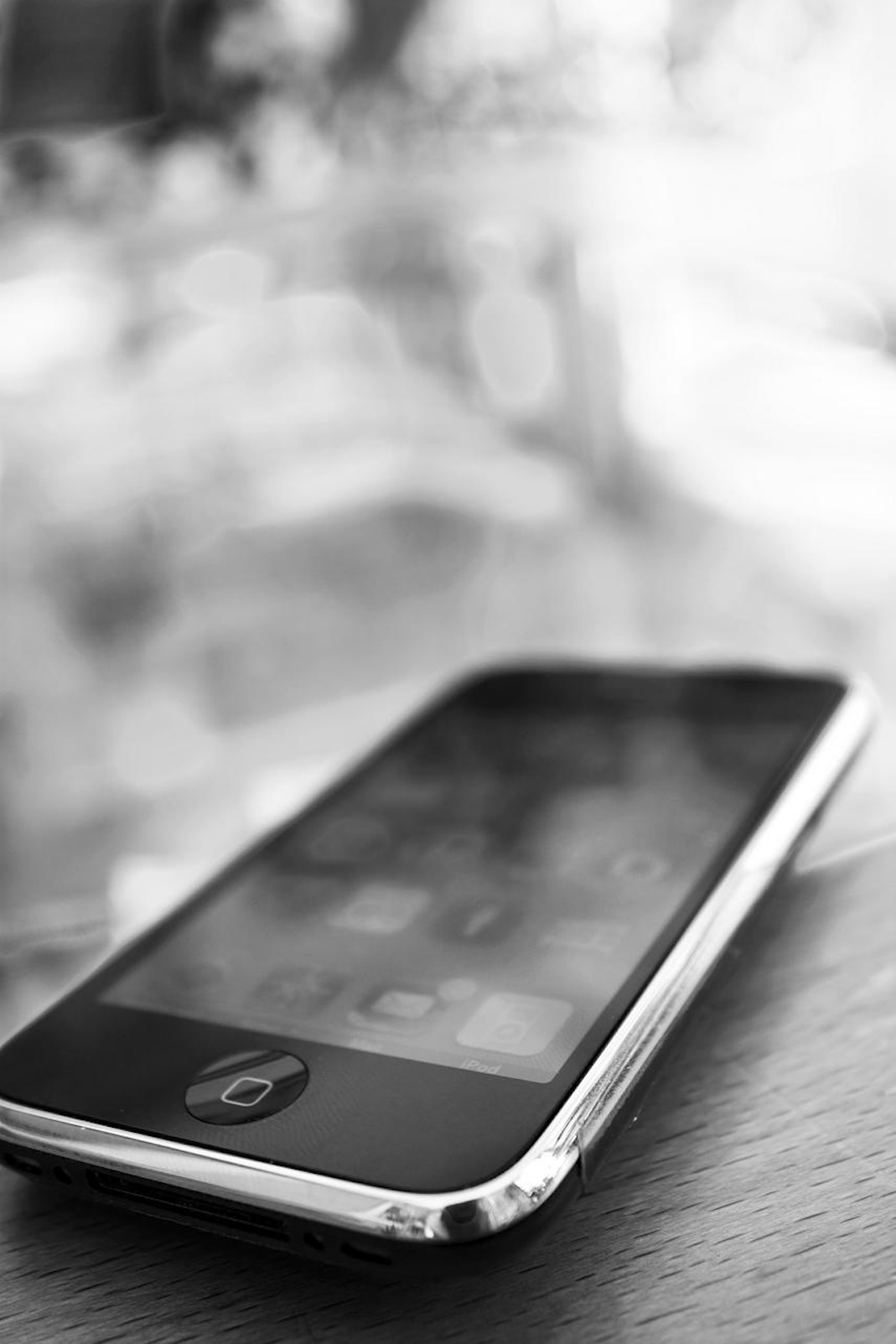 E.T., the extraterrestrial, isn’t the only one who needs to phone home while in a foreign land. With modern cell phone technology, calling should be a lot simpler now than it was back in 1982. But what about using your cell phone when traveling abroad? Stories of phone bills in the thousands scare us into leaving phones off or at home. But there are certain ways to reduce the costs of using your phone abroad. You just need to be prepared with these cell phone tricks and facts.

Keep your phone bill as slick as this phone.

All of the major wireless providers in the United States allow for international roaming and calling, but certain companies have more extensive networks. AT&T and T-Mobile use the worldwide Global System for Mobile Communication (GSM), so their phones are more likely to work in foreign countries. Verizon and Sprint also have some global services, but they require either purchasing a data plan or having an international-capable phone.

Turn Roaming Off and Manual On

Data charges are actually one of the more expensive parts of cell use abroad. So consider turning on automatic smartphone functions, like checking email, only when there’s a free wireless connection.

Use a Skype To Go™ Number

To make low-cost international calls, Skype allows calls to be forwarded, which can help you save on roaming charges. Simply enter the international number you want to call, and Skype will give you a new number to dial that will get you through to the same line. Since no Internet connection or data plan is needed to make calls with Skype To Go ™, it’s perfect for talking while in a foreign country.

Not in the dark anymore about cell phone use abroad.

If you want to avoid renting an international cell phone, which can cost up to three dollars a day, you have two options for SIM cards: local or international. A local card is specific to your destination and is the cheaper option if you’re not a regular traveler. More frequent flyers may want to use an international SIM card because it needs to be purchased only once and can be used in multiple countries.

Be like Eliot and E.T. and get creative with your phoning home. With these tips, you don’t have to be afraid of using your cell phone while you’re abroad.