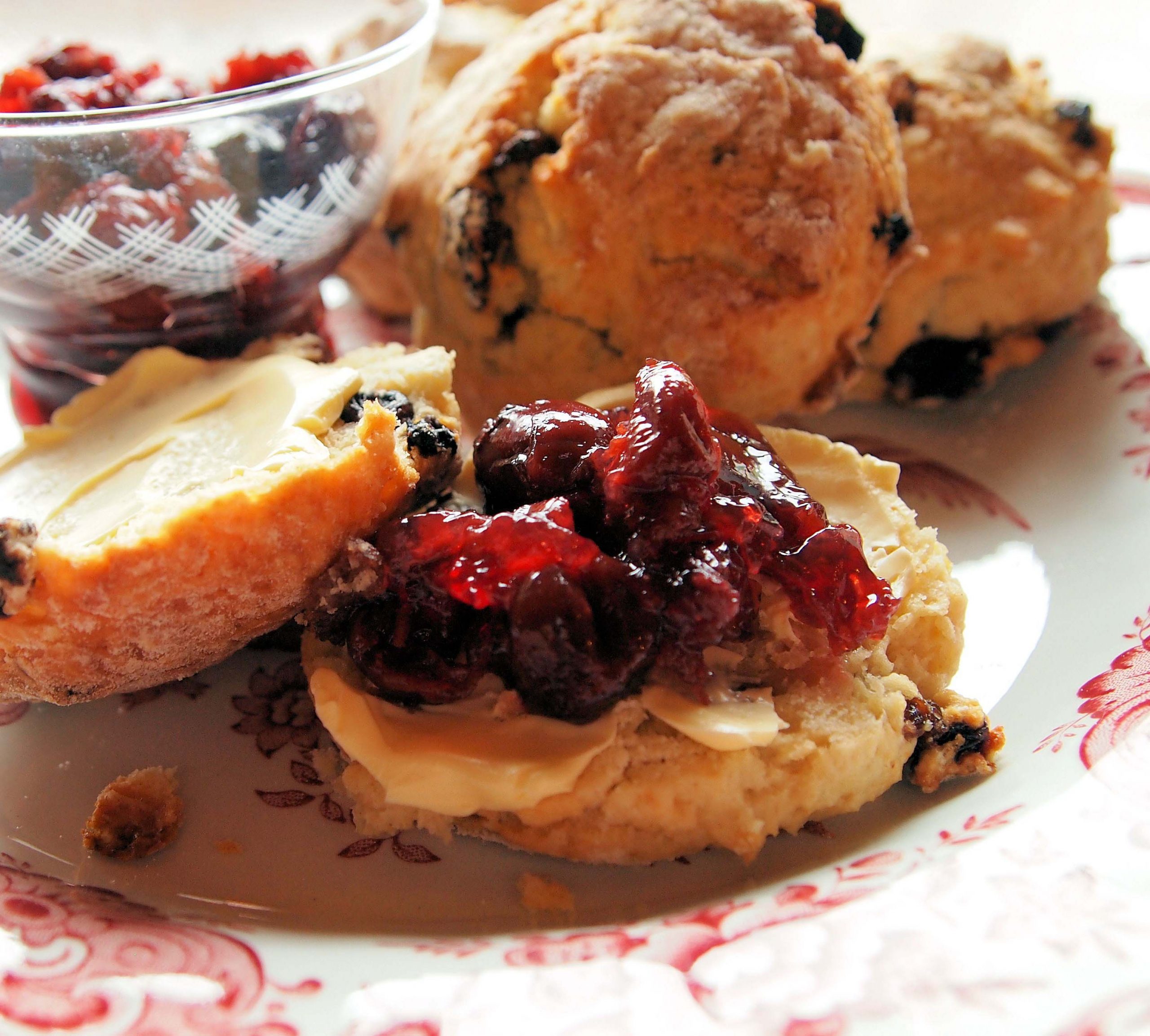 There’s a saying that goes, “Hell is where the cooks are English.” Some people describe England’s food as bland or icky; others claim that the English eat only fish and chips. You may have heard these rumors, been turned off by dishes like blood pudding, or heard horror stories about Marmite.

But perhaps you’re looking in the wrong places. Several traditional English dishes have survived through centuries and continue to delight diners today.

The full English breakfast was once a daily meal, but now the English eat it only on holidays and weekends. The meal features bacon, eggs, sausages, grilled tomatoes, mushrooms, toast with marmalade, and baked beans. Trevor Stocking, an American who spent a few years in England, says he loved full English breakfasts because “there was lots of protein.” The full breakfast is a bit greasy, but if you want to start the day with a calorie boost, it fits the bill.

Theoretically from Cornwall, Cornish pasties originated with pasties the tin miners ate during their short lunch breaks. Resembling a meat pie, the pasty has a thick crust with a crimped ridge that the miners could easily hold to eat during meal breaks without dirtying the meat, onions, and potatoes inside. The crust of this savory, salty pie also holds in the heat. If you need to pack a lunch, a Cornish pasty will do quite nicely.

The English eat roast dinners primarily on Sundays and holidays. This menu includes a meat (generally roast beef), roasted potatoes (cut up and fried in oil), steamed vegetables (carrots, broccoli, brussels sprouts, cauliflower, and so on), and Yorkshire puddings (a scone-like dish), with gravy drizzled over it all. During the holidays, the meal is embellished with pudding, mince pies, and Christmas crackers. Stocking says roast dinners reminded him of Christmas and Thanksgiving at home. However, the English make them “so much more often,” he says, “that it’s all the more wonderful.”

If you’re heading to England, how can you find these English favorites? If you are lucky enough to have an English friend to cook for you, thank the powers that be and dig in. If you aren’t that lucky, here are a few tips to finding good food and restaurants.

Colin Rivera, a student from London, says it’s hard to give specific recommendations because the English divide themselves into communities based around their local pubs, and each community believes its pub is “sacred.” However, most pubs have good food, so it’s hard to go wrong with them.

Laurance Robinson, a chef from the Isle of Man (off the coast of England), has worked in British and international restaurants and says any restaurant that looks well-kept should have good food. He recommends checking the restroom because “if they have a clean toilet, they have a clean restaurant.”

Robinson also addresses English food’s bad reputation. He clarifies that the food in England was actually quite appetizing before World War I. However, appreciation of good, home-cooked meals faded as microwave dinners and frozen products grew in popularity and as women began working outside of the home. For a long time, Robinson explains, the English didn’t see “cheffing” as a real job, just “something to do if you couldn’t do anything else.” Now, cheffing has taken off, Robinson says, because of celebrity chefs’ successes in the 1990s, recent improvements in cooking science, and better catering courses.

Now chefs are both reviving traditional English recipes and experimenting with new ones, especially “fusion food” recipes. Robinson believes that “fusion foods—local base ingredients coupled with international cooking methods—will become the staple of British cooking within the next five to ten years.” Citing European food as the standard of gastronomic excellence, he declares that “British food can quite happily stand up to that food nowadays.”

If you haven’t given English food a try yet, forget the stereotypes and join those who have fallen in love with English fare.

What about the pudding?

In England, “pudding” can refer to any dessert and was originally a tasty way to get in some extra nutrients. Some traditional English desserts are bread and butter pudding, sticky toffee pudding, and fruit crumble. Robinson explains that fruit crumble is “very English in that it’s heavy and it’s hot—it’s meant to fill you up.” If you’re a petite eater, you may want to steer away from English pudding. It’s meant to pack on the pounds. But if hot and filling is what you like, order up and enjoy.