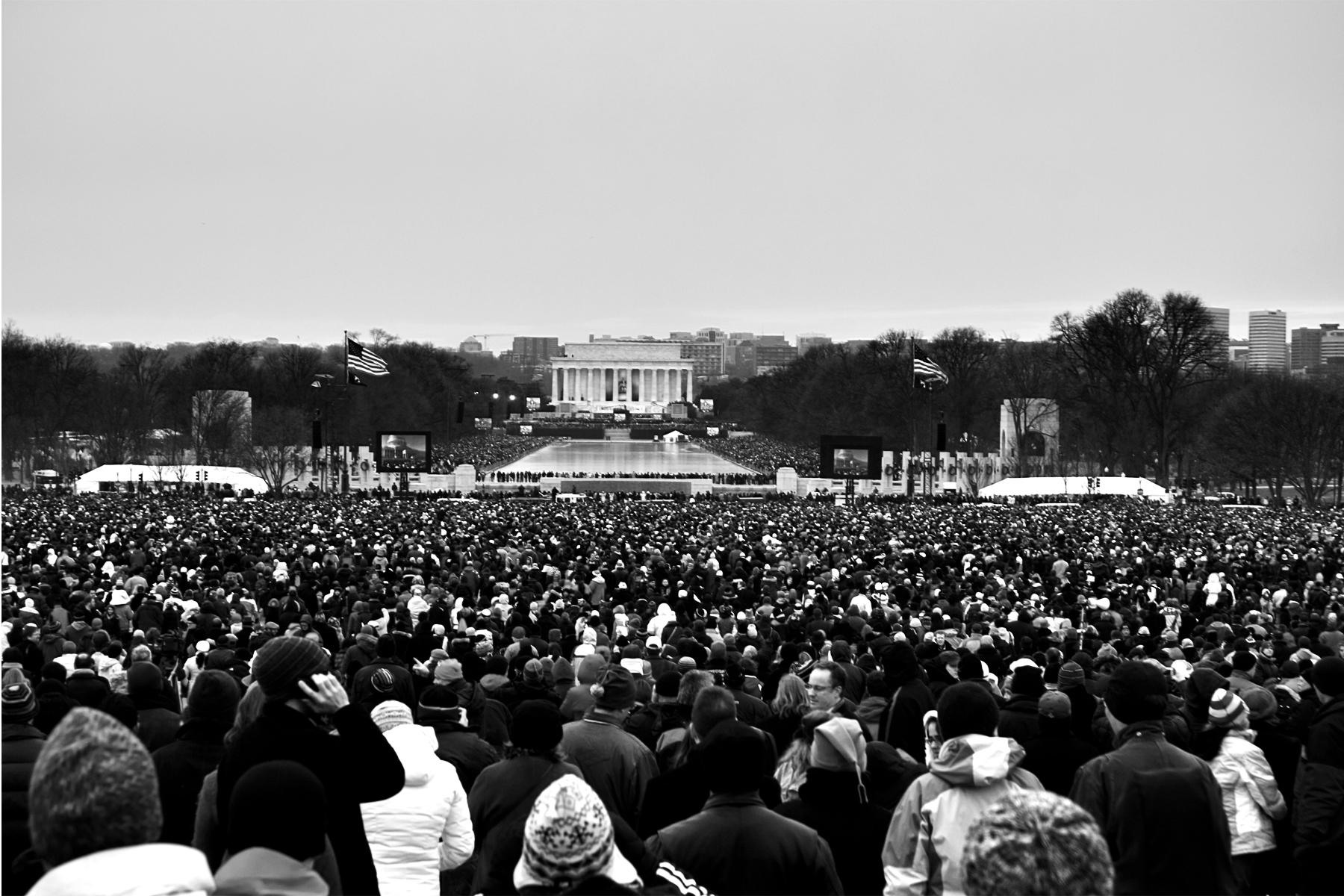 January 21, 2013. President Barack Obama’s inauguration. Even though you probably weren’t invited to the formal luncheon with the president and his friends, there are still plenty of events you can enjoy. Here are five events to attend this year.

Be part of the crowd that lines the streets from the White House to the Capitol. President Obama and his wife, Michelle, will ride alone to Capitol Hill. When there is a new president, the current president and the president-elect first have a brief meeting at the White House and then ride together with their spouses to the swearing-in ceremony at the Capitol.

Definitely arrive early in order to snag the best spot on the lawn at the Capitol for the swearing-in ceremony; in the past, there have been up to 400,000 people in attendance. Here, newly re-elected President Obama will again quote from the US Constitution: “I do solemnly swear (or affirm) that I will faithfully execute the Office of President of the United States, and will to the best of my Ability, preserve, protect and defend the Constitution of the United States.”

After the luncheon, watch the newly sworn–in president and vice president and their spouses as they ride in the Inaugural parade down Pennsylvania Avenue to the White House. You’ll see military and citizens’ groups, as well as marching bands and floats. For spectators, there will be both ticketed areas and areas open to the public.

The Inaugural balls have quickly become a favorite event for many who attend the celebration, especially because several tickets have become affordable (or even free). There are numerous unofficial balls, but there are also several official Inaugural balls: Commander–in–Chief Ball, Neighborhood Ball, Eastern Ball, Midwestern Ball, Mid–Atlantic Ball, the President’s Home State Ball, and the Vice President’s Home State Ball.

The Inauguration offers something for everyone. But if you can’t make it to the nation’s capital city, plan your own Inaugural party at home and enjoy watching history take place from a distance.