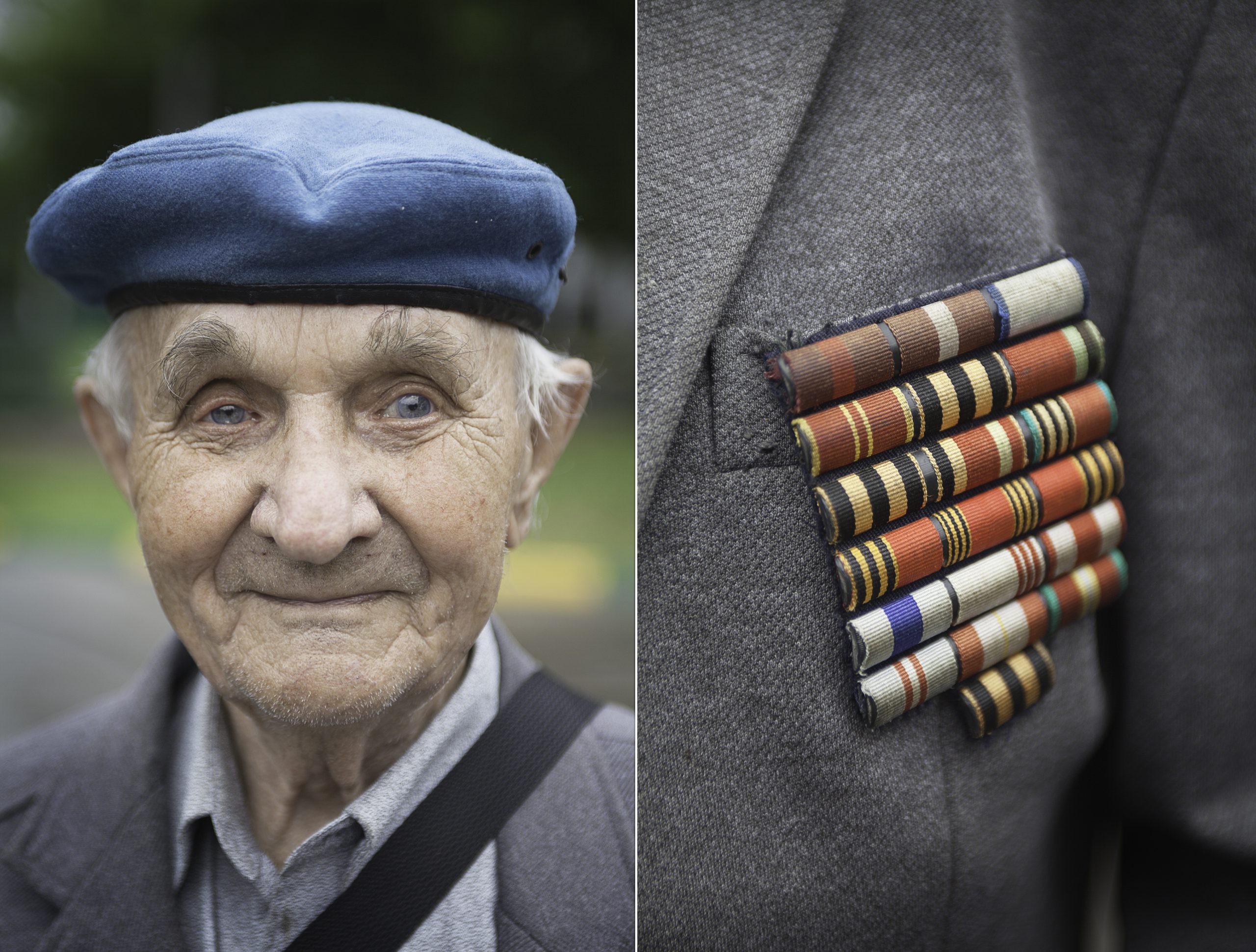 When I asked this Russian veteran if I could take his picture, he energetically replied, “ясно!” (Russian for “Clearly!”) I took his picture, he saluted, and he walked away.

One morning in the Andaman Islands in India, I peeked out the door of our bamboo hut and saw that all the water had receded and the sun was just beginning to rise. Everything was so flat and so clear; I felt like I could have walked out to greet the sun.

“I saw a man in the distance bending and throwing as he walked the endless stretch toward me. As he came near, I could see that he was throwing starfish, abandoned on the sand by the tide, back into the sea. When he was close enough I asked him why he was working so hard at this strange task. He said that the sun would dry the starfish and they would die. I said to him that I thought he was foolish. There were thousands of starfish on miles and miles of beach. One man alone could never make a difference. He smiled as he picked up the next starfish. Hurling it far into the sea he said, ‘It makes a difference for this one.’” (Loren Eiseley, The Unexpected Universe)