Winter 2013 Tales from the Trip 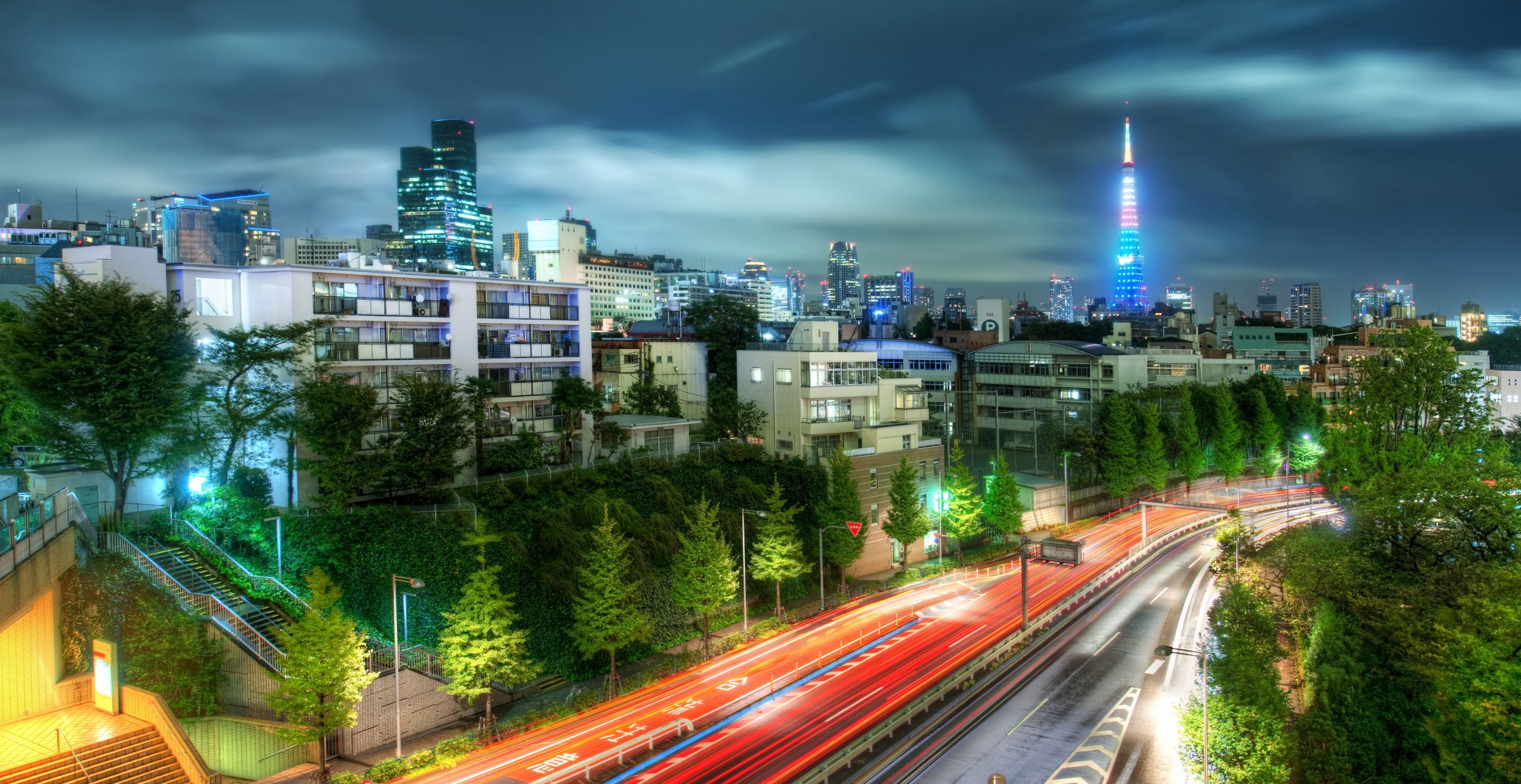 “Let them eat cake,” said Marie Antoinette—except she never actually said that. And even if she had, she wouldn’t have used the word gateaux, which is the French translation of the English cake. The correct saying is, Qu’ils mangent de la brioche.

Herein lies the language barrier. Comprehension sometimes gets lost somewhere in translation, and once comprehension is gone, you might as well give up on communication.

Never have I felt more like a bumbling, moronic ogre than when I volunteered to help a French woman host her child’s birthday party.

When the eight-year-olds spoke to me, I couldn’t understand a word they were saying. I was in charge of the candy toss and had the kids line up to throw candy into a hat. But did I know the word for throw? Certainly not. What am I, some kind of genius? (To throw is lancer, by the way.) Throughout the party, whenever children wanted to speak to me, they had to act out what they wanted. It was a day of never-ending charades.  I think that by the end of the day, they all knew I was an impostor.

For the entire day, I was almost a mute when around the children. It was only when I finally hung my head in shame, admitting to them that I was American, that I realized that almost all of them spoke English too. And not only did they speak it, but they spoke it better than I do. I am a victim of slang mostly because I’ve made myself one; all I ever use is slang. These eight-year-olds were using words like obligated and necessary and appropriate.

In 2008, I took a trip to Europe to visit my best friend, Angela, who was attending school in Lugano, Switzerland. After that, I would meet my mother and aunts for a cruise of the Greek Isles.

I had never traveled alone, least of all to Europe, and I was anxious. After traveling by train through Switzerland and Italy with my friend, it was time to fly to Athens alone to meet my mom and aunts. I got on the plane and ended up sitting next to a fellow American traveler from Boston. He seemed nice enough. Once we were in the Athens airport, he convinced me to take a bus instead of the train into the city because it was half the price. Big mistake.

The buses were crowded and smelly, and to top it off, this Bostonian tried to kiss me. While trying politely to deny this overzealous flirt, I was also trying to find the stop where my family would be waiting for me. But none of the signs were in English, and not one coincided with my map. Finally, I just got off at a random stop to get away from him—and found myself alone in the middle of an enormous city on a 100-degree day.

After talking to five different people, hopping onto two different trains, and hiking three giant hills—and doing it all in that dry heat—I finally arrived at the right stop. But my mom and aunts were nowhere to be seen. So I headed for the hotel, only to get confused and lost again! Finally, I asked a Greek man on the street where my hotel might be, and he responded, “Follow me.”

By this time, I was more than a little wary of following strange men’s advice, so I said, “No, actually, could just tell me what street it’s on?”

So for the second time that day, I blindly followed a stranger in a foreign place. This time, I ended up right in front of my hotel. I was surprised but grateful.

While walking down the streets of China, I would constantly hear people shout what sounded like, “For Narnia!”

My fellow teachers and I were surprised by this expression and soon decided to put our fists up in the air and repeat the motivational cry each time we heard the phrase. How cool, we thought, Chinese people know about Narnia and love it so much! For three months, we continued to enjoy this regular occurrence.

It was another normal day when we heard the chant once again. “For Narnia!” we replied with all possible enthusiasm. But that day Huang Yi, a native Chinese man, happened to comment on our strange reply.

“Why did you guys shout that?” he asked in utter confusion. We explained how excited we were that the Chinese people love C. S. Lewis as much as we do.

It was then that Yi let us in on the embarrassing facts. “Cha nania means ‘where are you going?’ in Chinese,” he said.

We were stunned as we realized that all this time, people had been asking us where we were going—and we would do nothing more than raise our fists and shout back the question with enthusiasm. I can only imagine what those Chinese people must have thought of us crazy Americans.

Even to this day when I hear cha nania, I imagine them saying, “For Narnia!”