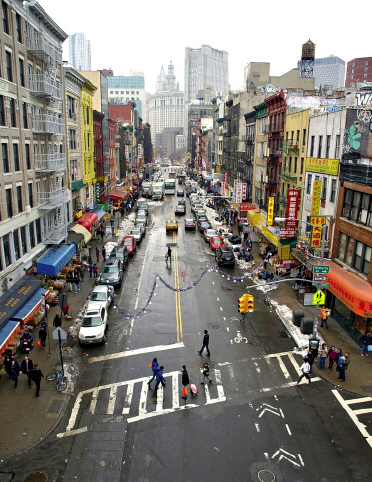 On the Chinese New Year—February 10 in 2013—magnificent firework displays will light up the night sky above Chinatowns everywhere.

In keeping with Chinese tradition, participants may give small red envelopes containing money to children or to young, single friends. The amount of money is important, but not just any amount will do. Because certain numbers are considered to be lucky, giving a certain number of coins or bills is considered very auspicious.

The luckiness of a number usually depends on what other Chinese words the number sounds like. Here are a few fortunate amounts to give to your lucky friends:

6 – The word for “six” sounds like a word meaning “to do everything easily and smoothly.” This is a favorite number to bring luck to business deals.

8 – The word for the number eight sounds like “prosper” or “wealth.”

9 – Nine is a homophone for “long-lasting,” representing the gift of a long and lucky life.