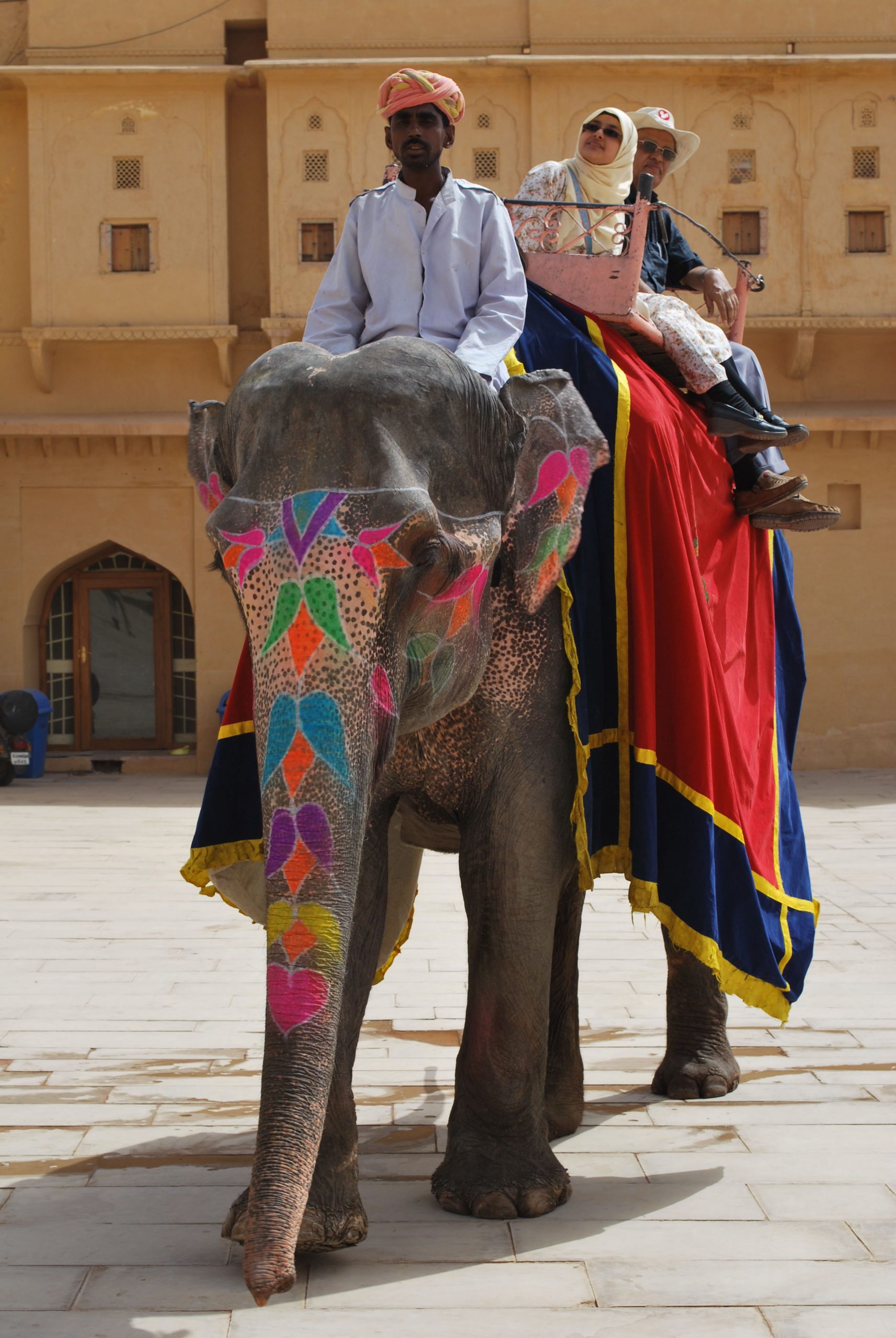 Vacations are a time to sit back, relax, and take in a change of scenery and a breath of fresh air. Then again, you could rev up your quiet vacation by throwing into the mix a wild ride atop an exotic animal.

More travelers these days prefer to get off the beaten path and see the world from a different view. If you don’t mind a bumpy, shaky, sometimes downright frightening ride, hop on—you might just find yourself coming away with not only a cool story but also a new perspective of the world.

Wander across the Desert

Camels provide the classic animal-riding adventure. But before you climb on and become another tourist-trap statistic, be clear on the price of your camel ride. Often you’ll be informed about the price of getting on, but don’t forget to also factor in the price of getting off! From atop these stinky, spit-squirting desert dwellers, take in the sights of the Pyramids in Giza, gaze across the rolling sands of the Sahara in Morocco, or get a bird’s-eye view of Jerusalem from the Mount of Olives.

Show Off Your Strut

Get a real bird’s-eye view atop a big-eyed ostrich. Though unable to fly, they can run with more than just the feathers on their backs. As you climb on the back of an ostrich, its big eyes are blindfolded to keep the bird calm. Once you’re situated, make sure to hold on tight  as the blindfold is removed because ostriches can reach speeds of 20–30 mph (32–48 kph), even with you on board. The best place to get your avian strut on is at the ostrich capital of the world: Oudtshoorn, South Africa. You’ll be in for one unforgettable ride.

It probably wouldn’t cross your mind to climb up onto the back of a cow, but the idea of riding livestock in Asia is a whole different story. Sometimes called “the living tractors of the East,” water buffalo are extremely useful to local farmers because of their ability to work in wet, muddy conditions. You can plod along on one of these long-horned beasts of burden and observe farmers in ankle-deep water, sporting their conical hats and harvesting rice paddies in southwestern Vietnam. If you start your ride in the Mekong Delta region early in the morning, you can look out over the incredible floating markets and see merchants along the delta loading up their boats with produce and goods.

Real adventure in the Himalayas is found not only in ascending Mount Everest, its highest peak, but also in riding around on top of a 2,200-pound (997 kg), 7’2” (2.2 m) tall, long-haired bovine known as a yak. These pack animals are specifically adapted to high altitudes—generally residing at about 10,000–16,000 feet (about 3,000–5,000 m) above sea level. Despite their alarming size, yaks are actually quite friendly animals. And, as a bonus, their wool is naturally odor resistant. Even if your trip doesn’t include reaching the summit, you can still use a yak for a smaller mountain-trekking adventure, especially when crossing wide streams or rivers. Before arriving at the Himalayas, be sure to stop in at the Bodhnath Stupa, where traders in ancient times would stop to pray for a safe journey through the treacherous mountains with their yaks. Or you can simply climb on a yak to get your picture taken, as long as you’re willing to pay its owner for this once-in-a-lifetime snapshot.

Stomp through the Jungle

You might need to pray a little before settling onto the seemingly precarious bench perched as a saddle on an elephant’s back. Be warned: moseying along at a rapid 4.5 mph (7.2 kmh) pace and the swaying motions of an elephant’s gait may cause motion sickness. Chiang Mai, Thailand, is one of the best elephant-trekking locations. This city’s villages and surrounding jungles are situated against the backdrop of the arboreal Doi Suthep Mountains, which are graced with a golden, red-roofed Buddhist temple, making this the perfect site for an elephant escapade. But don’t be surprised if you get hit by a stray branch or soaked by a spray from your elephant’s trunk as you cross through the Mae Wang River.