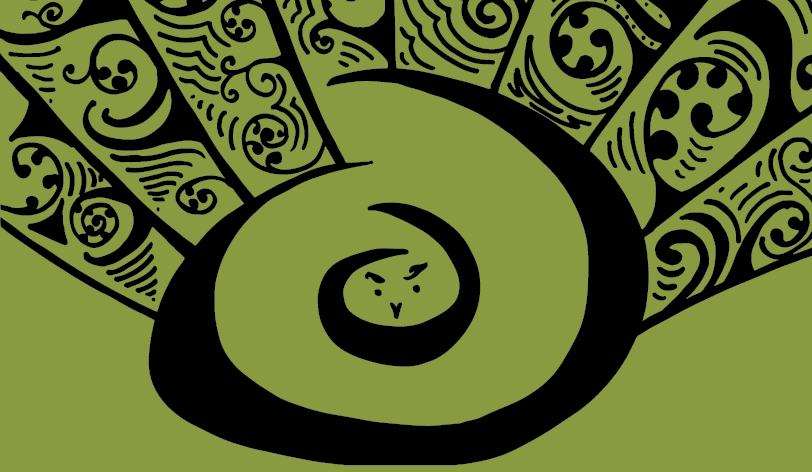 New Zealanders take great pains to protect their native birds by building bird sanctuaries. Following are some of the species that can be found at the Harker Reserve in Onewhero.

Fantails are attracted to bugs that fly up in reaction to humans walking past. Most people are happy to help the fantail find food because it often means they will get to behold the tail feather display, for which these birds are famous.

This bird is often called the wood pigeon, but it is not much like the American idea of a wood pigeon. The Māoris used the feathers of the kereru to make striking cloaks. These birds make a remarkable addition to most forests, especially when they spread their wings, because they are known for making a distinctive sound as they take flight.

Tuis are sometimes known for creating a bit of confusion with their wide vocal range. They have been known to imitate the sound of a doorbell ringing, sending unsuspecting homeowners to answer empty doorways. Tuis have this range of voice because of the white orbs beneath the tuis’ throats.