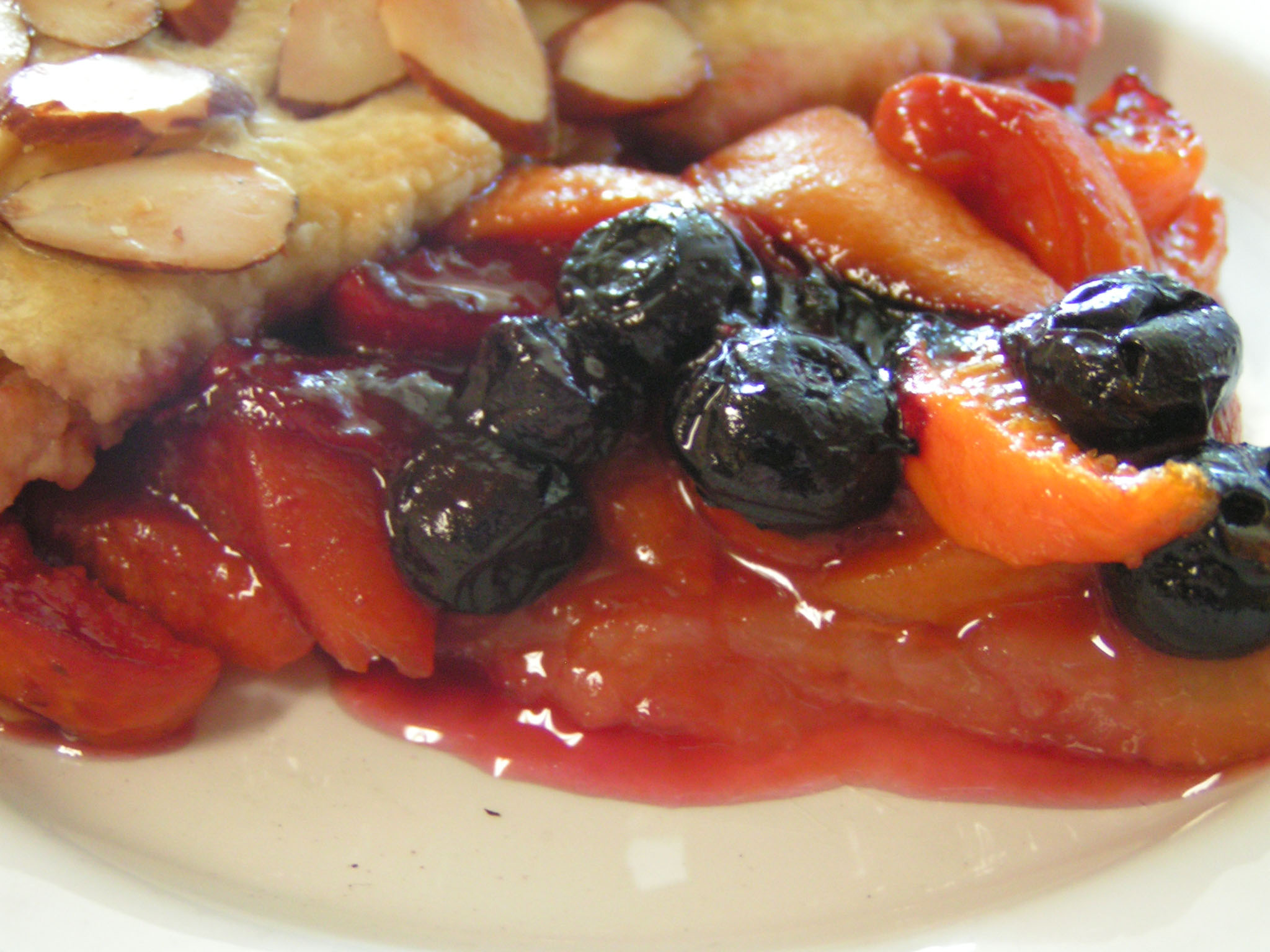 Regardless of the destination, food is central to the experience of traveling. It’s also a great way to experience foreign cultures without getting on a plane: you can visit Mumbai from a local restaurant or Rome from your own kitchen. One major culinary destination to put on your map is Hungary. This Eastern European country has a rich tradition of hearty, multicourse meals that culminate in intricate, delicious desserts.

Scott Gowdy and Preston Plowman, who traveled through Hungary in 2010, recall hearing about unusual sweets and amazing fruit dishes before their arrival. Plums, apricots, and peaches from Hungary’s famous orchards are often featured in tarts or tiny pastries, rolled up in soft crepes with cream, or wrapped in dough to be boiled and doused in powdered sugar.

But it’s not just about the taste: “Presentation is a high priority for Hungarian desserts,” says Gowdy. One of the most ubiquitous desserts is rigojancsi, a many-layered cake served in little cubes, each on its own paper doily. A favorite spin on that classic is to scoop the cake into spheres instead of slices, so its tiny layers can be admired from all angles. Even street food takes on strange and lovely shapes to attract the eye and the palate. If you go out on a cold night, says Plowman, vendors will be serving up spiraling pretzel-like pastries covered in cinnamon sugar, “roasting with chestnuts on a open fire—I’m not even kidding!”

Both men have cooked Hungarian food since their return home, to share with their families and to remember. Gowdy hopes to master what he calls “the Hungarian touch” in dishes he someday wants to share with his children. “Visiting Hungary from your kitchen is like being in heaven,” says Plowman, “although it’s only a shadow of being there.”

Directions: Combine flour, 3 tablespoons sugar, and salt, then cut in cold butter. In a small bowl, beat one egg with almond extract, then add to the flour mixture. Slowly add ice water until dough holds together. Cover and refrigerate one hour.

Meanwhile, toss apricots with ½ cup sugar and lemon juice, then add blueberries. Preheat the oven to 350°F and cover a baking sheet in parchment paper.  On a floured surface, roll out the dough into a large circle and transfer it to the baking sheet. Spread with the apricot preserves, leaving an inch margin, then top with the fruit mixture. Loosely fold the outer edge of the crust over the fruit. Beat the remaining egg and brush it over the crust, then press the almonds into it. Bake 30–40 minutes, until the crust is golden brown.