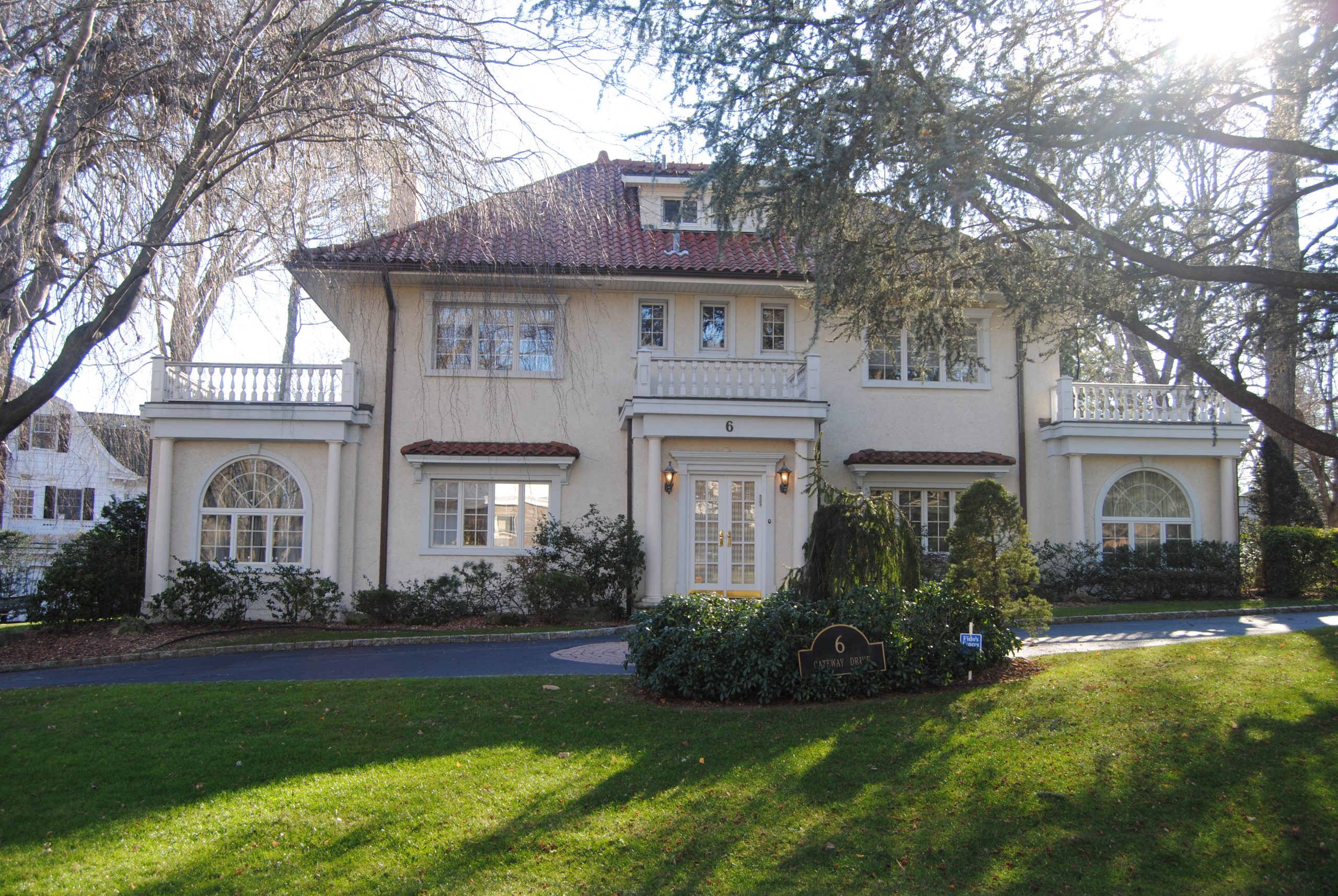 The new Great Gatsby film is being shot in Australia. But not all fans of this novel will have the means to go that far to find the impressive mansions and parties that give the story its edge.
Luckily, book lovers can travel to the real sites that inspired F. Scott Fitzgerald, the author of The Great Gatsby. Gatsby’s world lies only as far as New York’s Gold Coast. Once you get there, you can let your imagination fill in the details.

The most impressive views in the area lie out on Long Island, where Fitzgerald himself lived. Nick, the narrator of Gatsby’s story, calls it “that slender riotous island which extends itself due east of New York.” The two “eggs” Nick describes—West Egg and East Egg—actually correspond to the real towns of Kings Point and Sands Point.
Fitzgerald sets Nick and Gatsby as neighbors in West Egg, a village for people with new money—people who made their fortunes in business, rather than inheriting it. Or, like Gatsby, they made money as rumrunners during Prohibition.

As you go through the area, think about where the biggest parties would have been. Which houses in the neighborhood suggest that the owners would be well off enough to afford illegal liquor?
Though the house is privately owned, you can drive by Fitzgerald’s former residence in Great Neck—6 Gateway Drive. It was while living here that he began planning the novel. The house is somewhat modest compared to its neighbors. Some say that Fitzgerald drew inspiration from his own house when creating Nick’s. There’s just enough white-walled charm about the place to conjure up a mental picture of your favorite author hosting guests on the front lawn.

In case you can’t find the green light at the end of Daisy’s dock, get a map and take the 20-minute drive around Manhasset Bay to East Egg—or as it’s really known, Sands Point. This area epitomizes the reserved opulence associated with old money.

If you can’t find Tom and Daisy’s “cheerful red-and-white Georgian Colonial mansion, overlooking the bay,” at least take a look at many of the other great mansions nearby. The Long Island Visitors Bureau suggests a visit to the Sands Point Preserve. Depending on the season, you can enjoy a nature walk or tour the three dazzling mansions there: Falaise, Hempstead House, and Castle Gould. Another area attraction is the Old Westbury Gardens, a magnificent estate that offers tours and events throughout the year.

Beyond these few areas of interest, the setting of The Great Gatsby is quiet, drawing few tourists and offering little in the way of guided tours and attractions. Yet for someone with an active imagination and a literary mind, a pleasant drive through the area may provide just the inspiration you need to dream like Gatsby, write like Fitzgerald, or at least preview sights similar to those in the upcoming film.