Sailing Back to World War II 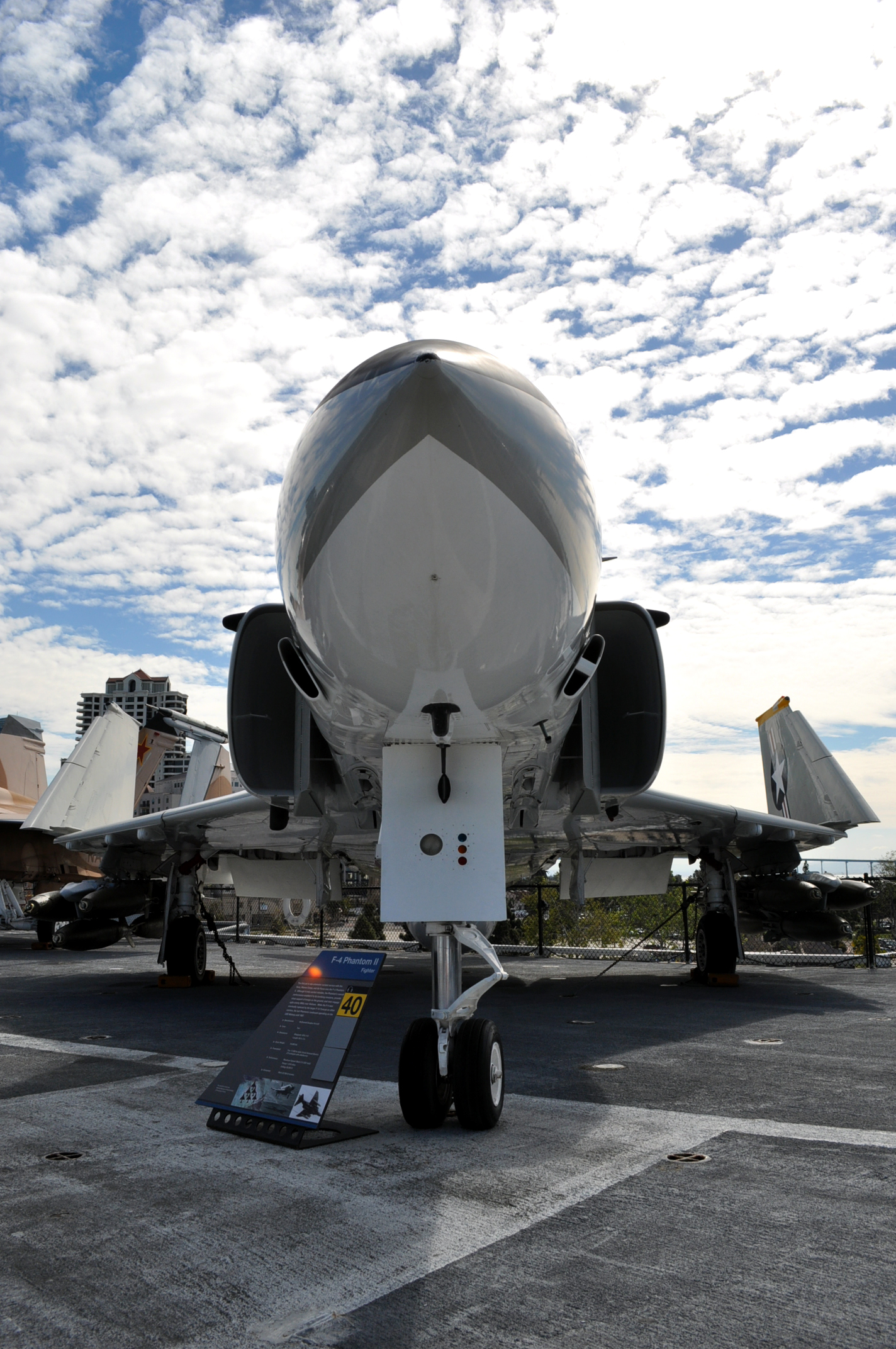 The USS Midway is a floating ship where visitors aboard to learn.

It’s 1946, and you are in the icy waters of the Davis Straits off of Greenland. You are a sailor in the middle of Operation Frostbite, and this is your first deployment. Your task is to make sure the machinery in the engine room keeps functioning, despite the freezing cold. Even though you are only 19 years old, failing in your duties would be detrimental to the ship and its crew.

This scenario may have happened many years ago, but you can still visit the ship where it happened and discover more about the naval and aviation warfare history of the United States.

The USS Midway Museum is housed in of one of the largest ships in the world. Today, the ship is harbored in San Diego, California, with two 20-ton anchors holding it in place.

When the ship was commissioned in 1945, it was the largest ship in the world—a distinction that lasted until 1955—and was the first to be too large to sail through the Panama Canal. The government spent $90 million to build it, and with its 2,000 electric motors and 18 decks, it is the longest-serving navy aircraft carrier of the twentieth century. The USS Midway’s last mission was in Kuwait in 1991, after which the ship was decommissioned in 1992.

Today, the highly interactive museum allows visitors to take tours of the commander’s office, engine rooms, hangar decks, and many other areas. Visitors can also check out the 25 restored aircraft on board and use the flight simulators the pilots trained on. Tours of the museum can be either self-guided (with audio tours available) or guided by war veterans who served on the ship.

For Keith Fairbank, who visited the museum in early 2011, the museum is a must-see when visiting San Diego, and the guided tour with a veteran is one of its highlights.

The Captain's cabin still remains as it was before the ship was decommissioned.

“I most enjoyed seeing the real work environment of such a historic aircraft carrier and hearing about operations onboard from officers who had served on that very vessel,” he says. “It’s an excellent chance to see all of the navy’s fighter types in one place and get a feel for the sheer scale of modern—even WWII modern—naval warfare.”

The ship had 47 years of mission odysseys. Today the USS Midway is on its final mission: to share the US naval aviation history with the world.