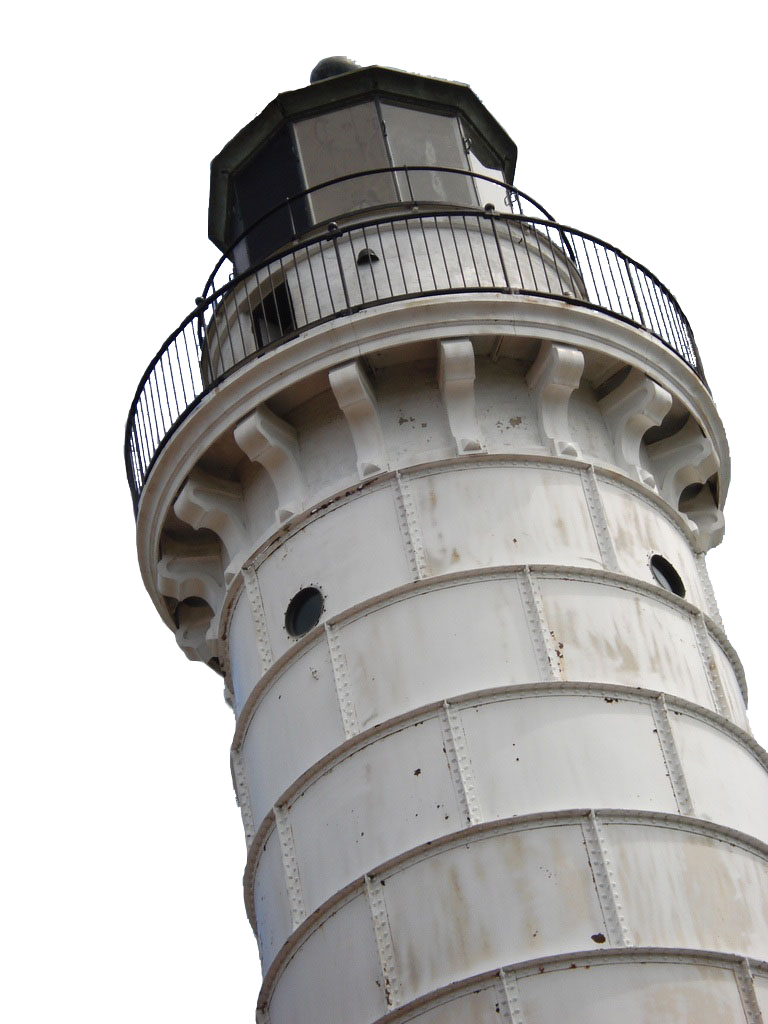 Porte des Mortes, or Death’s Door, is the narrow, treacherous patch of water in Lake Michigan between Washington Island and Wisconsin’s peninsula. French sailors bestowed this intriguing name to the strait because of the countless shipwrecks that occurred there. Death’s Door then became the namesake of Door County, Wisconsin. Despite its violent sailing history, Door County has a relaxing seaside atmosphere that is perfect for a weekend getaway.

After a day of exploring the antique shops nearby, join the boil master in the evening for one of the restaurant’s traditional fish boils. This customary dish is an old Scandinavian tradition made with white fish caught in Lake Michigan, served with potatoes, onions, and carrots. The “boil over”—which is the moment when the fish oil flows over the sides of the kettle and is lit on fire with kerosene—signals that the food is ready to eat. Visitors often round off the evening with a slice of Door County cherry pie.
www.oldpostoffice‑doorcounty.com

Many of the lighthouses along Door County’s 300 miles of coastline were built in the nineteenth and twentieth centuries to protect ships from the rocky coast around the peninsula and surrounding islands. Because Cana Island Lighthouse is often the subject of artwork and photography, it has become one of Door County’s most recognizable landmarks.

The Cana Island Lighthouse is found offshore on a small island that is accessible through a pedestrian causeway. If you are planning an autumn lighthouse tour, keep in mind that the lighthouse closes for tours around the third week of October.
www.doorcounty.com/what-to-do/lighthouses

Just off Door County’s mainland, there are several other islands to explore. The largest of these is Washington Island. Once you’ve taken the ferry from the mainland to the island, you can rent mopeds and bikes from the Island Clipper Dock. If the weather is warm, head down for a swim at Schoolhouse Beach, where the shores are covered with rare, smooth limestone instead of sand.

Washington Island also boasts 900-acre Rock Island State Park, where there are hiking trails, campsites, and beautiful waterfront views. If you aren’t too tired from biking around the island, you can climb the 184 steps of the Mountain Park Lookout Tower and see a spectacular view of Door County and Lake Michigan.
www.washingtonisland.com