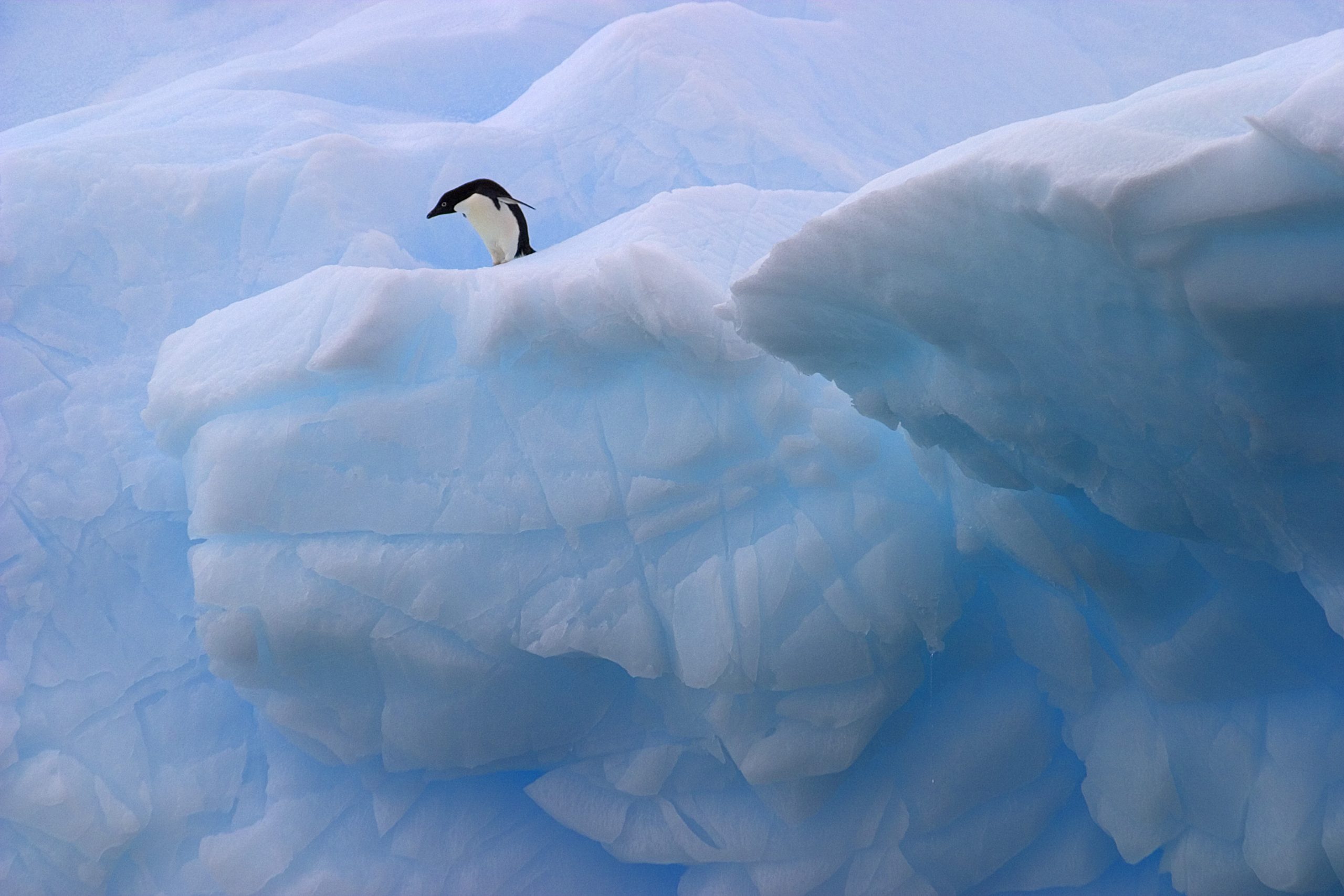 Antarctica, a barren, frozen desert, supports very little life. There is no indigenous population and very little vegetation. Of all the continents, it has the coldest average temperature, the highest average elevation, and the fewest native species. A tourist nightmare, right?

Going on a cruise to Antarctica might not be your typical vacation, but it could end up being the most stunning getaway of your life. The least populated continent is enticing because of its untouched nature, unique scenery, and active wildlife. The perennial cold allows the continent to retain a majestic beauty unlike any other.

The first tourists to Antarctica visited in the 1950s, when its natural wonders were still widely unknown. Today, approximately 30,000 people visit the continent each year. Most depart from South America and travel by ship—whether an icebreaker cruise liner or a small research sailboat.

Abe Gong, who made the trip on a father-son vacation, describes Antarctica as “otherworldly.” Their cruise ship was dwarfed by ice islands the size of shopping malls. “I loved watching and listening to those icebergs, in all shapes and sizes,” remembers Gong. “We also took zodiacs [large rubber rafts] through floating fields of house-sized ice. It was like cloud-gazing, but up close, with many more colors, structures, and textures. You can smell the ice, too, and hear it crack.”

The same zodiacs that took Gong and his father weaving through blue ice fields also took them to shore. Abe felt as though he had walked into a nature documentary. The setting was a rocky beach; the backdrop, a rugged mountain continent. Albatrosses soared through the sky, fur seals rested on the ice, and adélie penguins pushed each other into the ocean.

“It was like cloud-gazing, but up close,” Gong says of the Antarctic icebergs. Photo by Abe Gong.

“We saw thousands of penguins in little troops and big noisy colonies,” Gong recalls. Although the International Association of Antarctica Tour Operators (IAATO) specifies that visitors “keep a safe distance from wildlife,” the penguins don’t know the rules. They are curious, fearless, and unaccustomed to meeting humans in their pristine environment. After going for a swim, they might even shoot out of the water and onto shore, avoiding a man as though he were just another rock in the way.

But even though Abe and his father couldn’t play with the penguins, they could still play like the penguins. One of Gong’s favorite memories was playing Frisbee on land and then sliding like a penguin down a football-field-sized snowfield. Other on-land activities can include hiking and camping, depending on the travel group’s size and itinerary.

No matter what you do, however, the most unforgettable memories will come when you experience Antarctica’s untamed beauty. Reaching the barren continent is more feasible now than ever, but it requires a different mindset from the typical vacation. Sure, your nose might get a bit cold while you’re on deck, but the chill will be worth it when you witness the breathtaking breeching of a whale or notice the penguins porpoising alongside your boat.

The land of extremes awaits.

www.taraandkarinagoout.com
(This blog recounts one traveler’s adventures in Antarctica.)